Ascensia & Senseonics Keep Up the Recent Momentum in the CGM Space 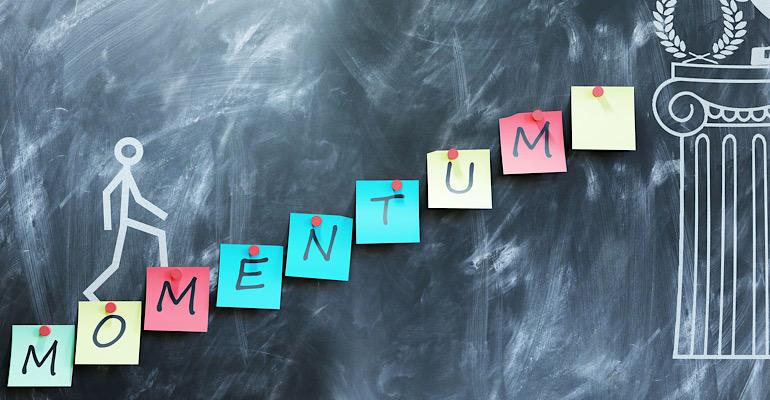 The two companies’ Eversense E3 launch plans come on the heels of a ground-breaking proposal for continuous glucose monitoring systems.

The world of continuous glucose monitoring (CGM) has certainly been interesting these past few days. Ascensia Diabetes and Senseonics are keeping up that excitement with the initial European launch of Eversense E3 CGM.

The news comes several months behind the launch of the device in the U.S.  Eversense E3s has been undergoing-a phased rollout across Europe since August. The CGM is now available in Germany, Switzerland, Poland, Italy, Spain, Norway, Sweden, the Netherlands, and Andorra.

Senseonics was granted CE mark for Eversense E3 in June. The Germantown, MD-based company nabbed a nod from FDA in February and launched the CGM in April.

Eversense E3 stands out from previous generations because it includes sacrificial boronic acid (SBA) technology to extend the longevity of the sensor to six months.

Torstein Myhre, Region Head of Europe at Ascensia Diabetes Care, commented, “With a six-month sensor lifespan, the system frees patients from frequent sensor insertions, and its other features have been specifically designed to address improvements desired by the diabetes community. We are looking forward to bringing these benefits to more people than ever."

The launch news comes around the same time the Centers for Medicaid and Medicare Services published a proposed local coverage determination (LCD) that modified the coverage criteria for continuous glucose monitors (CGM) to include people with diabetes who are insulin treated or have a history of problematic hypoglycemia.

The proposal has the potential to drastically increase coverage – something that could bode well for Senseonics and some of its larger competitors in the space, Abbott Laboratories, Medtronic, and Dexcom.