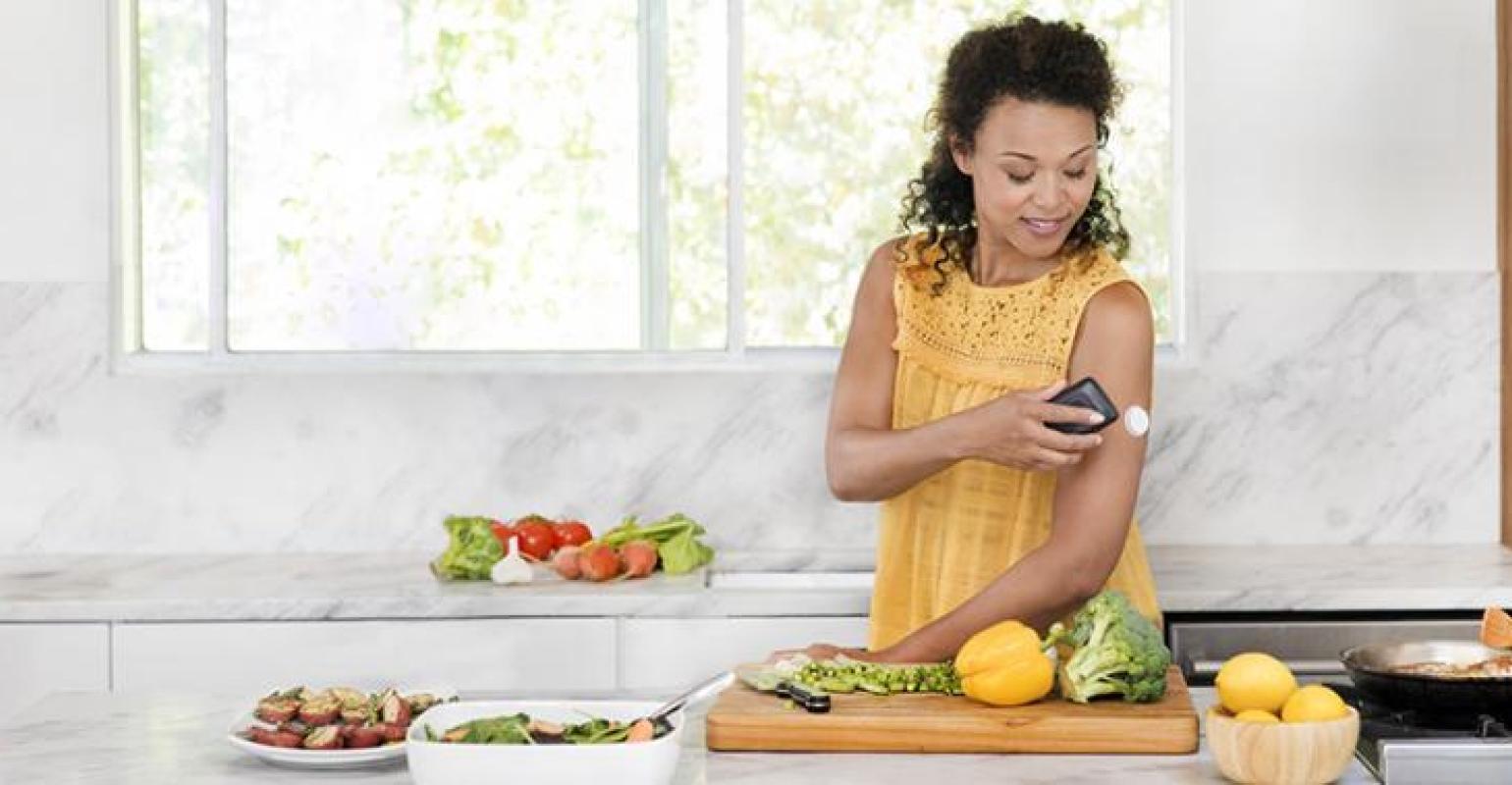 Recent findings show the effectiveness of Abbott's FreeStyle Libre system in a real-world setting and provide insight into how the system can work toward improved health outcomes.

Abbott's FreeStyle Libre system has already proven to be a blockbuster product for the company. In January, Abbott CEO Miles White said the company is adding 300,000 new FreeStyle Libre patients per quarter and growing. More than 1.5 million people are currently using the continuous glucose monitoring system across 46 countries.

Now it's time to find out how much of an impact the FreeStyle Libre system actually has on glycemic control in people on intensive insulin therapy living with Type 2 diabetes. Judging by new data presented at the American Diabetes Association's annual meeting this week in San Francisco, CA, it appears that the device has indeed made a difference for patients.

Researchers evaluated de-identified records of 363 individuals across France, Germany, and Austria, assessing their hemoglobin A1c (HbA1c) levels over three months to six months in people averaging about 63 years in age who use insulin multiple times a day for an average of more than eight years.

The results – which represent the first time researchers evaluated real-world data specifically from people with Type 2 diabetes who use the FreeStyle Libre system  – showed lower HbA1c levels with the use of Abbott's technology after at least three months of use. The nearly 1% drop (-0.9% or -9.7 mmol/mol) in HbA1c represents a significant reduction of glucose levels toward the ADA's recommended A1c goal of 7% for adults with diabetes (not including women who are pregnant), Abbott noted.

"Doctors tell us that FreeStyle Libre is changing the course of care for people with diabetes, and the combination of these real-world data and clinical research is further proof that our technology delivers significant reductions in HbA1c in people with Type 2 diabetes," said Mahmood Kazemi, MD, divisional vice president, global medical and scientific affairs in Abbott's diabetes care business. "This adds to growing evidence from more than half a million users in real-world settings showing time after time, use of FreeStyle Libre is associated with improved glucose control and better health outcomes. With more than 425 million people living with diabetes around the world, there's an immense opportunity for Abbott's technology to change more lives and the future of those with diabetes."

The recent findings also showed that the average HbA1c was 8.9% (73.3 mmol/mol) prior to FreeStyle Libre system use and 8.0% (63.6 mmol/mol) after using the technology.

The researchers noted that there were no differences detected based on age group, gender, body mass index, or duration of insulin use, indicating the findings apply to the broad population of people with Type 2 diabetes and not just a particular subset.

"These real-world findings highlight how Abbott's FreeStyle Libre system can fundamentally change how people manage their diabetes, especially for people living with Type 2 diabetes," said Helene Hanaire, MD, at the University Hospital Center of Toulouse in Toulouse, France, and one of the lead authors of the study. "By using the real-time results, trends, and patterns from the technology right at their fingertips, people with diabetes are becoming more actively engaged in making better decisions to control their glucose levels and improve their own health."

For other MD+DI coverage of this year's American Diabetes Association meeting, see these stories: Medtronic and IBM Release Sweet Insights on Sugar.IQ, Could Revita DMR be an Alternative to Insulin Use?

Brace Yourself for a More Competitive Medtronic
Aug 26, 2020

Medtronic Set to Acquire Companion Medical, but Is This Just the Beginning?
Aug 16, 2020