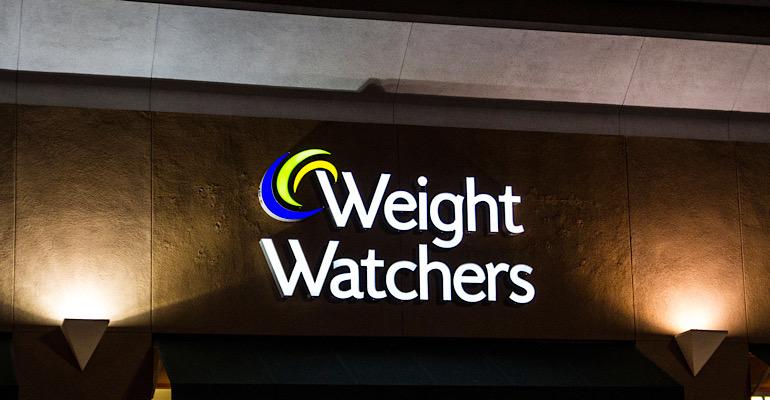 The key to the partnership is the FreeStyle Libre portfolio. The technology saw growth of more than 25% in 2Q22.

Abbott Laboratories and WeightWatchers are teaming up to help people with diabetes better understand their illness and manage their weight.

To do this, New York-based WeightWatchers will integrate its diabetes-tailored weight management program with Abbott’s portfolio of FreeStyle Libre products.

The goal is that the combination will create a seamless mobile experience that will give people living with diabetes the information and insights needed to make healthy adjustments to their diet, improve their glucose levels, and, ultimately, gain more control of their health.

"We strive to put our customers at the heart of everything we do, and that includes forming strategic partnerships with key industry leaders, like WeightWatchers, to provide new services and offerings that can greatly improve the quality of life for people living with diabetes," said Jared Watkin, senior vice president of Abbott's diabetes care business. "By combining our world-leading FreeStyle Libre glucose monitoring technology with WeightWatchers' number one doctor-recommended weight loss program, people with diabetes, in particular, those with type 2 diabetes and less intensively managed by doctors, can have the insights they need to take control of their health."

The product was popular because it eliminated routine finger sticks, which up until that time, had been the standard of glucose testing for more than 40 years.

Abbott went on to replicate its success around the Freestyle when it won clearance for the next generation of the device in 2020. The Freestyle Libre 2 iCGM was a step up because it could be used in adults and children over four years old over 14 days.

In early June, Abbott said it had secured FDA clearance for the Freestyle Libre 3 system. Abbott said the Libre 3 sensor is the smallest and thinnest on the market at the size of two stacked U.S. pennies.

The device won the bronze award in the 2022 Medical Design Excellence Awards in the category of digital health products and mobile medical apps.

During the company’s most recent earnings call, Robert Ford, Chairman and CEO of Abbott, spoke about the success the company was having with the FreeStyle Libre portfolio.

“In diabetes care, sales of FreeStyle Libre grew more than 25% on an organic basis in the quarter, and our user base now exceeds four million users globally,” Ford said, according to a Motley Fool transcript of the call.