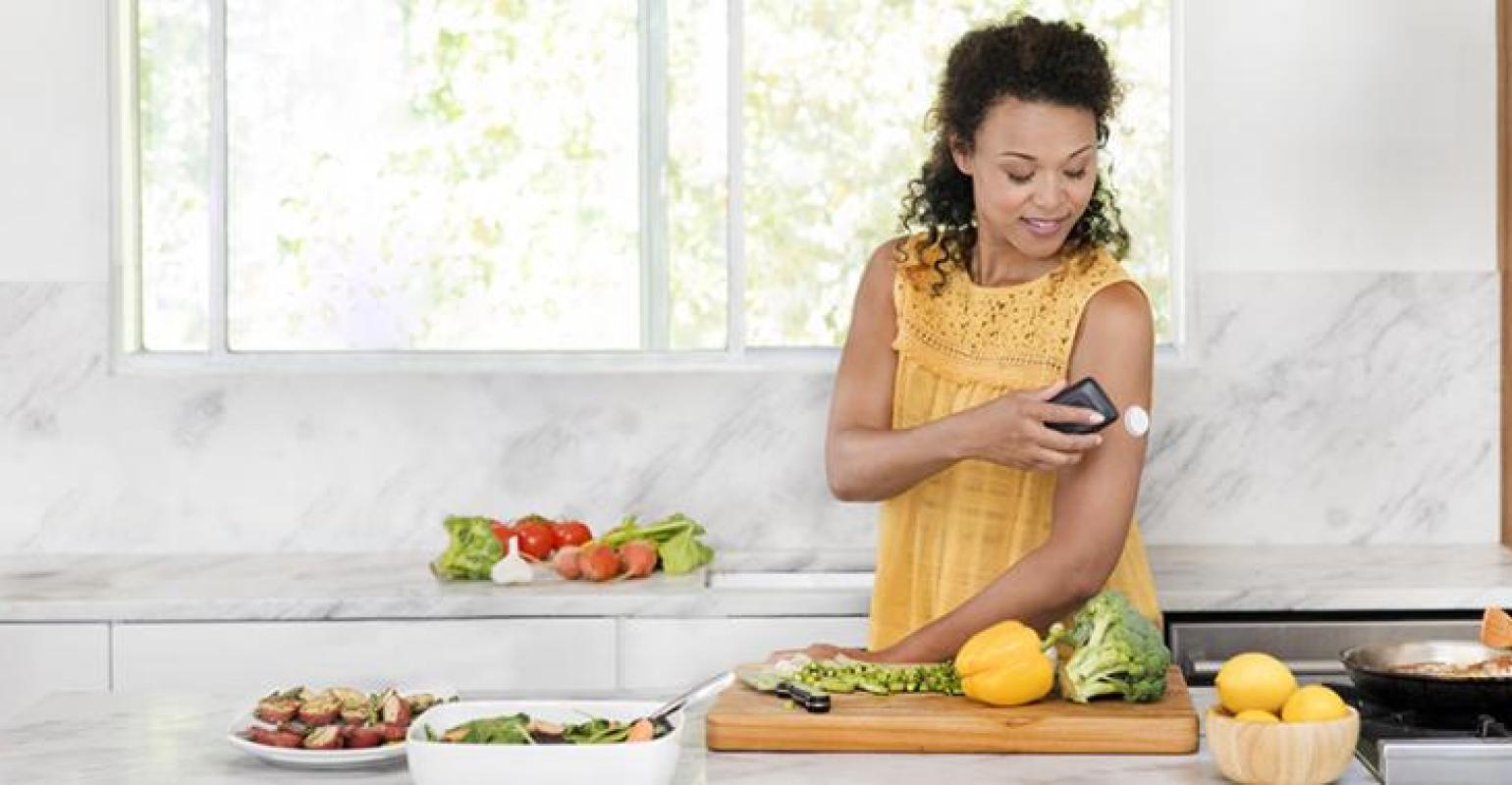 It's been about four months since FDA approved Abbott’s FreeStyle Libre Flash glucose monitoring system as a replacement for blood glucose monitoring (BGM) for adults and it's safe to say the Libre system has been a blockbuster product for the company.

"First of all, it's going extremely well," CEO Miles White said during the company's fourth-quarter earnings call Wednesday, as transcribed by Seeking Alpha. "We did add 300,000 patients last quarter. That's almost equivalent to the entire user base of the number two competitor in the space. We got over 1.3 million patients now."

With FDA approval last September, patients and their doctors can now make treatment decisions based on information from the FreeStyle Libre system, without the need for routine finger sticks, which were the standard of glucose testing for more than 40 years.

"I think this is a very big, long-term, sustainable growth product for the company," White said.

Two-thirds of the total Libre population has type 1 diabetes, but White said the company's intent with the device has been to serve the entire diabetic community and not niche it because the product has mass-market potential worldwide.

"As our capacity expands, we’ll put even more effort behind the expansion with type 2 patients. There’s a constant, I would say, cadence of enhancements, etc. to the product," he said. "We’ve recently launched 2.0 in Europe. That should come to the U.S. shortly. We’ve obviously invested a fair bit in capacity expansion."

White added that a significant quantum of capacity will come online in the second half of the year.

"And from my perspective, that allows us to open the floodgate much wider," he said. "At this point, we're having a tremendous amount of success with Libre without putting much push behind it. And at that point, we’re going to have the ability to turn on a lot of push."

White also noted that the company's cost position is low compared to the rest of the market.

Medtech in a Minute: The Robotics Company Formerly Known As TransEnterix, and More
Mar 01, 2021