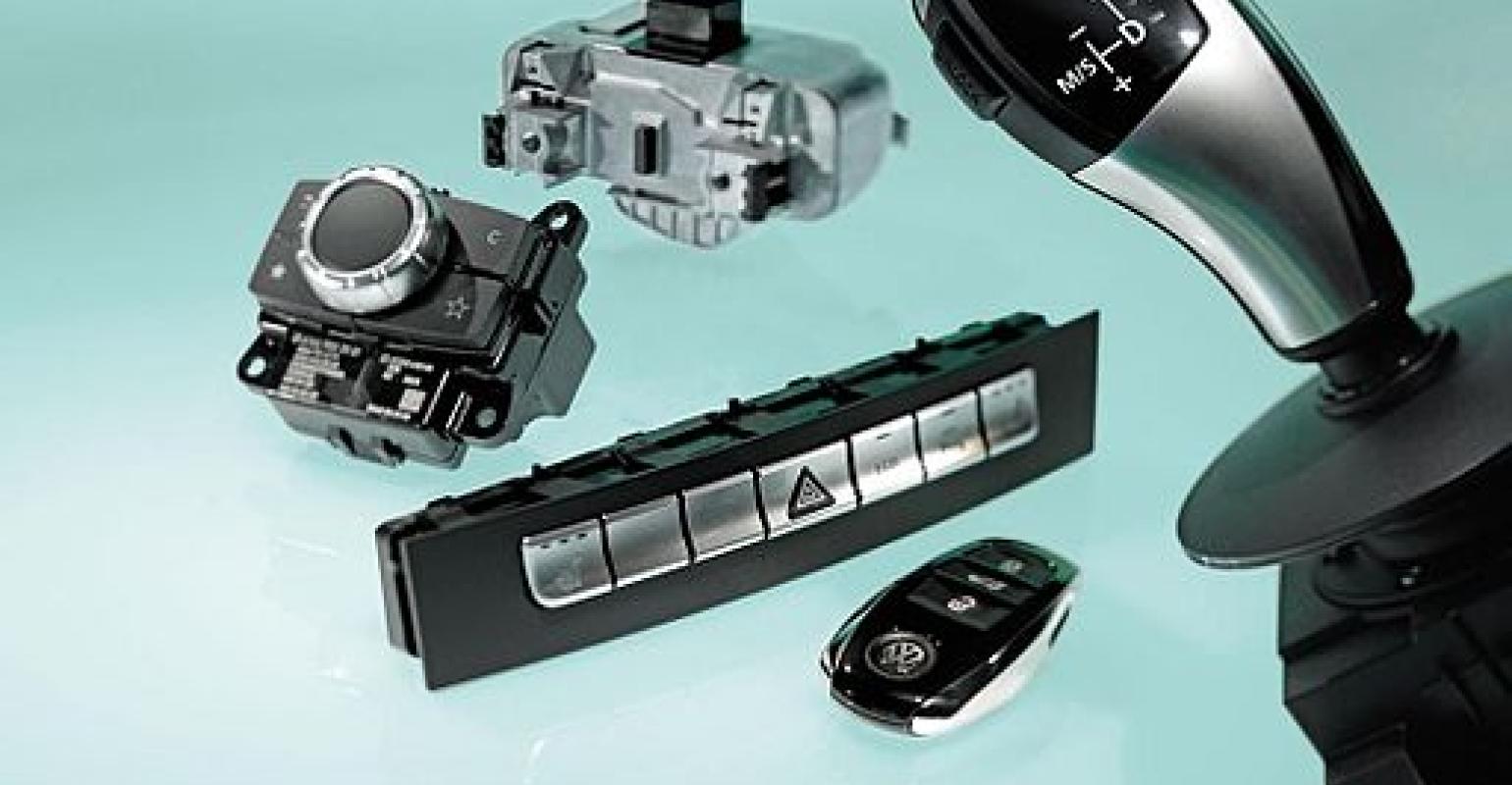 What Medtech Executives Can Learn from the Automotive Industry

The healthcare market is converging across the world. In developed countries, pressures are growing to cut costs. While in the developing world, there has been a push to improve the quality of care—while keeping costs in check. “What you are getting is both sides of that continuum moving towards the center,” says Sean MacLeod, CEO of Stratos Product Development.

While the gulf between these extremes may be shrinking, a spectrum of needs will exist for the foreseeable future. “If you back up and consider the customer requirement document that a Western device was originally developed under, it is often for a completely different environment than what it might be in a country like, say, India,” says MacLeod.

Complicating matters is that, in a single country, there often is a spectrum of needs. To help navigate this complexity, the medical device industry would do well to consider the platform approach to product development, which is commonly used in the automotive sector. To name one example: the Toyota Camry and Lexus ES share the same basic platform but the latter comes bundled with higher-end features and a higher price point.

In many cases, such a multi-tiered approach to product development can enable medtech companies to address a spectrum of market needs with a single product platform that can be fine tuned to suit a variety of market needs. For instance, a basic version technology, which is available at a relatively low price, can be used in the third world, while a premium brand with advanced functionality can be used in the first world.

In the medtech industry, this strategy can be used not just to meet the needs of the first- and third-world, but to meet a spectrum of needs in a single country. As Axendia Med-Tech Globalization Report explains, “[t]here is a wide diversity of needs and variety of delivery models in the emerging markets.” These needs cover everything from basic healthcare to high-end care for the nation’s wealthiest population. Here, the platform approach can be used to create a product line with a range of features, functions, and cost structures.

Car companies like Toyota and GM often use this strategy where a single power train platform across a variety of vehicles that often have different body styles. "If you think about Toyata and the Synergy drive—the hybrid system, it started with the Prius but now you can get the Synergy drive on a Camry and a Lexus," says Daniel Matlis, president of Axendia. GM does the same thing where it uses the same platform for vehicles in its Chevy and Cadillac product lines. "One might cost $20,000 and the other might cost $50,000," Matlis says. "Granted, you might get a lot more features and a lot more sophistication in a Cadillac than you do in a Chevy. But that is a similar approach that the device industry is beginning to use in order to be able to offer the appropriate level of capability and cost that is proportional to the level of sophistication of medical care."

According to a recent report from Axendia, the need for such a strategy is growing in the medical device industry. The report, which surveyed 125 individuals from 16 countries, found that that 67% of respondents found that it was a high priority to provide product for a variety of customer needs and cost restraints in the developed world. For emerging markets, the figure was 49%.

As for where the device industry is getting this idea, Matlis says that it is "a little bit more than a coincidence" but adds that most medtech executives are "definitely not benchmarking [the automotive industry]." He adds that "73% of those who responded [to our survey] said that they had not [benchmarked automotive]. "I think it is more of an informal paradigm shift."