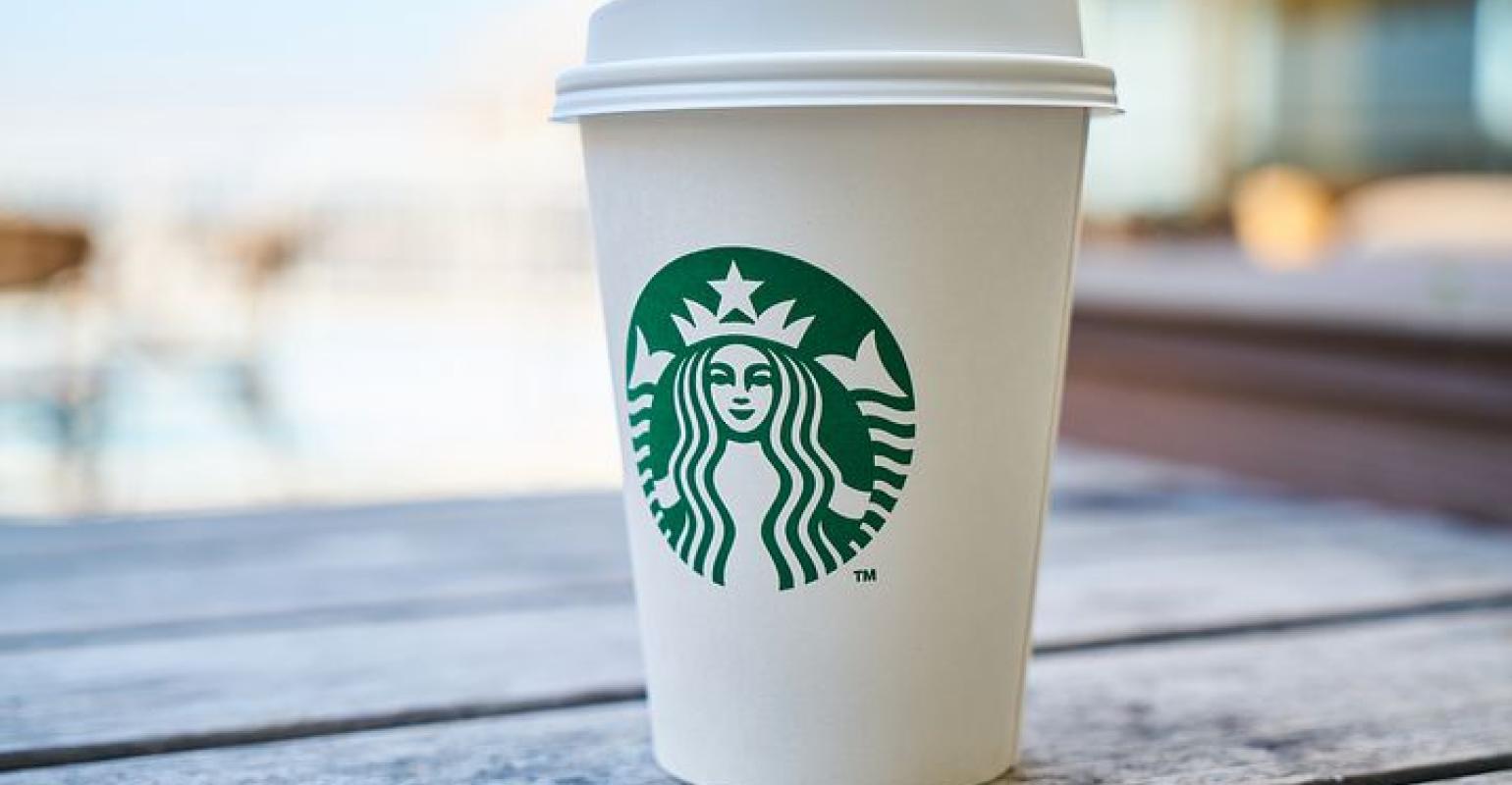 What Medtech Can Learn from Starbucks

Sometimes the best products are the ones your customers didn't even know they wanted.

In the medical device industry, it's common to see innovations that gain traction in the marketplace because of an unmet need it fills that clinicians have specifically asked for because they knew it would make their job easier in some way and lead to better patient outcomes.

On the other hand, there are times that the marketplace goes gangbusters for something they would have never even thought to ask for. During a panel session on product design at MD&M West, Dave Saunders used coffee as a prime example of that.

"If you ask people to describe their perfect cup of coffee, they'll tell you 'rich, bold, dark roast', right? It's almost like Folgers programmed us to know [that response] for decades," said Saunders, the chief technology officer at Redwood City, CA-based Galen Robotics.

Then Starbucks came along (and other coffee companies as well) and began offering every variety of coffee flavor and intensity imaginable, from blonde to dark. Starbucks even refers to this on its website as the Starbucks roast spectrum. So just because the marketplace isn't demanding different variations of existing technologies, doesn't mean manufacturers shouldn't step outside the product development comfort zone to broaden platforms anyway.

"We're dealing with a market that is mostly made up of practitioners who are taught how to do a thing and they're not necessarily technology-oriented themselves so they're not coming out and asking you, 'Hey, I need to replace the jigs used for total knee replacement', because they don't realize what a financial burden that is and the potential benefits of replacing the jigs," Saunders said. "They've just been taught how to use jigs."

Ragu had a similar experience with its pipeline of spaghetti sauce texture and flavor.

"Back in the '80s if you were to go to a grocery store and buy authentic pasta sauce it came in one type and Ragu was actually the market leader and it was a thin sauce," Saunders said. "You poured it on top of your spaghetti and it ran right to the bottom of the noodles and that's what was considered to be the authentic Italian experience, and that was what was available on the shelf. it took some internal chefs, not through focus groups but by somebody simply having a bold idea like 'I wonder if people would like chunky', or 'I wonder if people would like little bits of pepper or mushrooms in their sauce."

So Ragu developed several variations of the sauce internally before ever introducing them to the market for feedback. "Nobody was saying 'Gosh, I wish my Ragu came in all these different variations'," Saunders said. "Somebody had to be bold enough to say 'You know what, I think people would like something that is not necessarily authentic Italian."

After expanding its sauce offering, the company learned that the majority of the market actually hates that original authentic Italian sauce, Saunders said. "They like these weird variations."