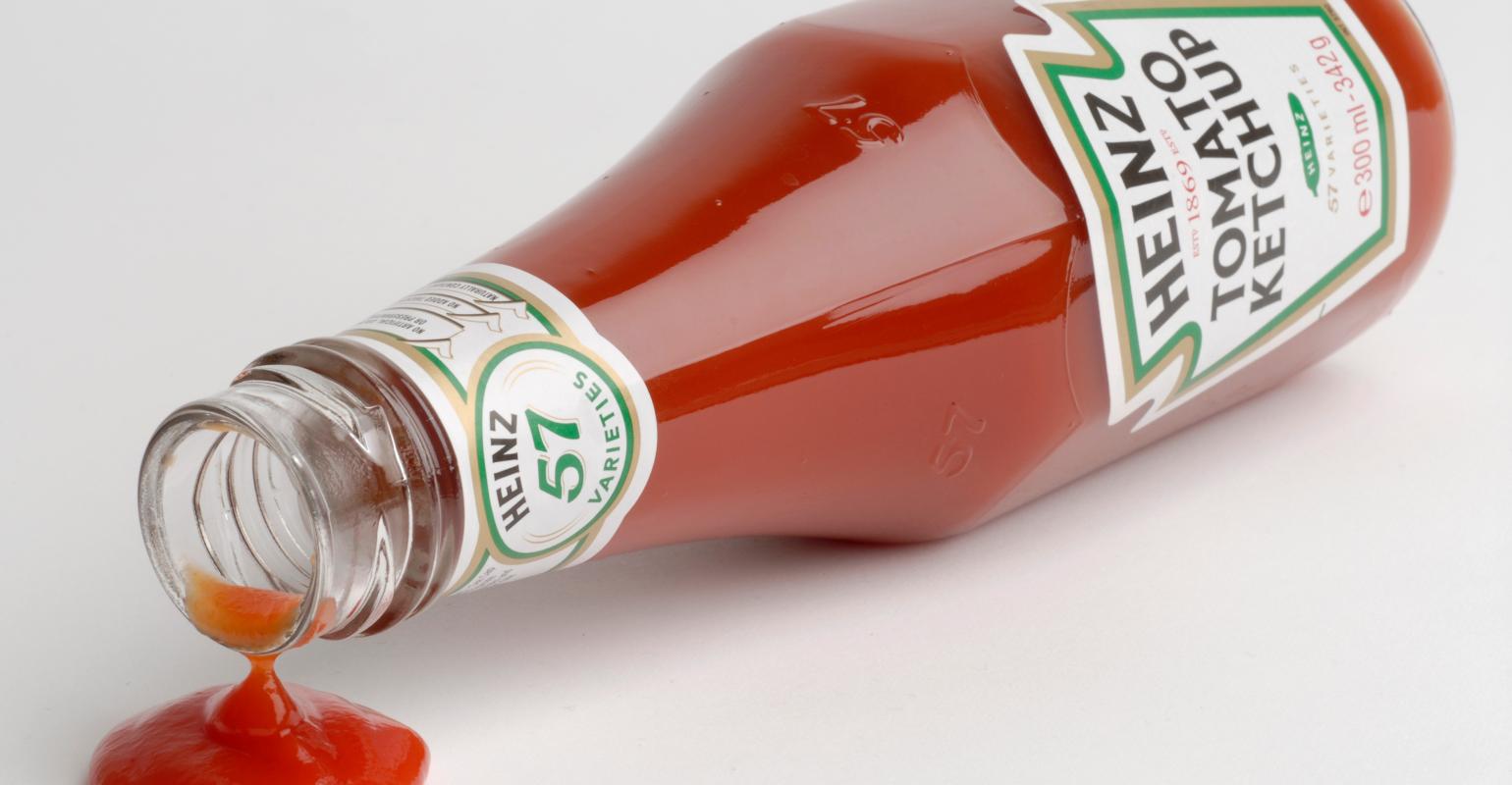 An MD&M Minneapolis speaker used the original Heinz Ketchup bottle as an example of why investing in design is so important to product development.

What Medical Device Designers Can Learn from a Heinz Ketchup Bottle

Brian Mullins, director of design and development at Kablooe Design, used the original Heinz Ketchup bottle as an example while speaking at MD&M Minneapolis on why investing in design is so important to product development.

If you've ever tried to get ketchup out of a glass Heinz bottle, you are probably familiar with just how real that struggle is.

At MD&M Minneapolis 2019, Brian Mullins, director of design and development at Kablooe Design, used the original Heinz Ketchup bottle as an example of why it's important to invest in the design of a product.

"This bottle you see here ... it's really good at holding ketchup, but what they didn't really think about was how to get the ketchup out of the bottle," Mullins said. "There's a process involved. First you have turn the bottle upside down, then you might have to hold it at about a 45-degree angle, then tap on the 57 [on the neck of the bottle], then you get out a knife and start trying to pull out the ketchup, then you give it a shake, and the final step of the process is to clean off your shirt."

It's an example of a company making a great product but not putting a lot of money or forethought into the user experience. That was until 2000 when Heinz introduced its EZ Squirt collection of a variety of kinds of ketchup in an easy squeeze bottle with an inverted design.

"This is quite a novel innovation that Heinz did," Mullins said, referring to the new and improved bottle. "And they invested in the design and catered to the user needs. They actually paid an individual who invented a nice little silicon valve that holds the ketchup in. "When you squeeze it, it allows the ketchup to come out and when you let it go the valve seals."

At MD&M Minneapolis, Mullins shared secrets to solving the five hardest design problems in medtech, using the Heinz example to address the first "secret", which is investing in design.

Before going to the management team to ask for funding, Mullins said you need to be able to identify good design. "You can't be asking for funding if you don't really understand the value and what it really comes down to is pleasing your customers and making sure their needs are met," he said.

But how do you convince the management team to invest those dollars in design when you're also competing with other departments that are also asking for funding?

"I like to say 'what's going to happen if we don't [invest in design]? Who's going to come around and better understand their end-users and make that impact? And then you're going to lose market share, so what happens if we don't? It's starting to trend up, most companies understand the value of design and they are investing in it," Mullins said.

2. Focus on Human Factors and Usability

Any good product designer should know the importance of understanding their target user's needs in order to create a product driven by human factors and usability. Mullins said it's also important to not only be empathetic to the user's needs but to make sure you're not inadvertently reflecting your own thoughts and feelings on the user.

Another tricky challenge in product design is figuring out how to bring manufacturability into the conversation without restricting the innovation and the designer's creativity.

Mullins encouraged designers in the audience to engage with vendors early and often, beginning with the ideation phase. "You might not be showing them a concept, you might just say 'tell us about your company and tell us about what your capabilities are so we know if we need to adapt to that capability and design towards it," he said.

It's also important to start getting manufacturing quotes as early as possible so you don't get too far along in the process before finding out it's going to be too expensive to manufacture.

"I do have clients say 'do not think about how this could be made' but I feel like that's not a good way to design because while it is a good idea to push the boundaries a little bit, it's just a reality if they're going to make anything they need to know how it's going to be made," he said.

4. Pivot for Greater Impact and Outcome

Things don't always go according to plan so the fourth secret Mullins shared is being able to pivot when things go wrong.

"The idea here is to take calculated risks. If you have to pivot, try to look into the future and understand what the risk is. Maintain the core technology if possible," Mullins said.

Also, he added, don't forget to keep the user needs in mind as you pivot, and if by pivoting there is a new group of users, you need to go back and record those needs through another usability study.

"Some of our clients have a great network of key opinion leaders that they involve in our R&D meetings," Mullins said. "These are primarily end-users that are leaders in the space and they provide feedback while you're developing."

Make sure you involve these key opinion leaders early because sometimes people won't want to speak up about a potential problem with a product if they can see that you're too far into the development process, he said.

"If you're developing a product you need to have an understanding of what [the key opinion leaders'] needs are," Mullins said. "And there's going to be one need somewhere that's going to give you that competitive advantage and that's going to be the wow factor."