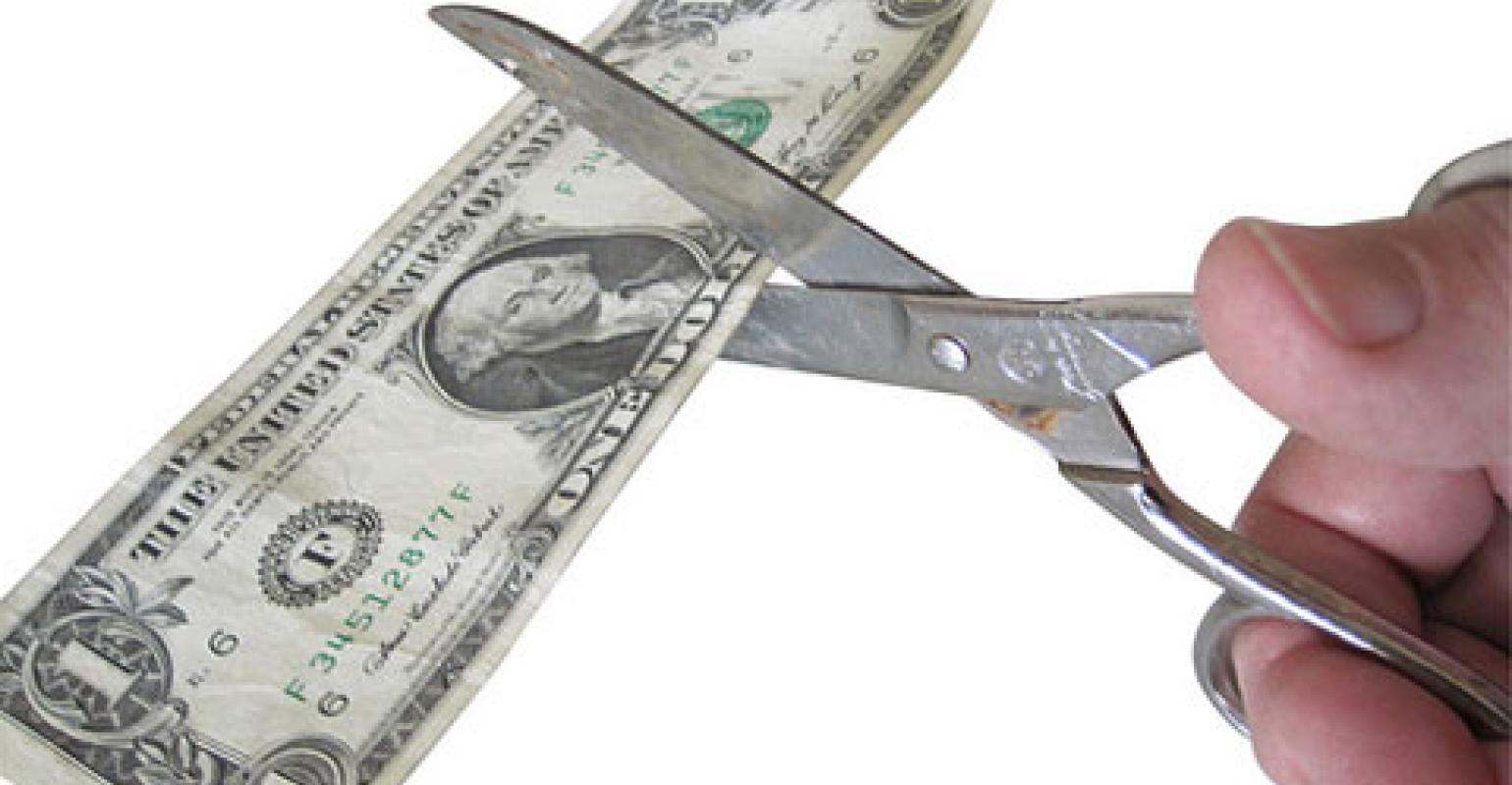 Medtech Innovation Doesn’t Have to Be Expensive

Innovation has more to do with recognizing “what the real need is” rather than deploying new sets of technologies. “Even when you are designing with your existing technology you can actually subtly shift the way you design in order to address the need better,” he says.

Most device companies do traditional market research, Chang says. For instance, ”they do time-and-motion studies, talk to key opinion leaders to see what their thoughts are,” he explains. But there are a lot of different ways you can get at new ideas that don’t involve those traditional methods. “Key opinion leaders (KOLs) aren’t always the best people to talk with because generally they are the most practiced and the most capable; the issues that your average practitioner has, they don’t necessarily have,” Chang explains. “You are not actually solving the needs of the population you are going to sell to if you are only deriving your product specs from the KOLs.”

Device companies also should make sure they thoroughly consider the “human need” of the end user, Chang advises. “The way most medical device companies go about determining specs is actually pretty rigid and defined by regulatory constraints. Some device companies don’t [allow] a lot of time to focus on the human need, which is not always captured in the specs.”

Chang acknowledges the substantial differences in product development in the medical device space and the broader technology industry. “The consumer space, which includes products like the iPhone, is all about making the consumer happy. In healthcare, the most important thing might be saving the patient’s life,” he says. “That being said, when you design a product well, it makes it easier for the physician not to make a mistake, which is a big deal.”

Another barrier to innovation in the medical device environment is the lure of the consumer space for startups. “Because there are so many hurdles: regulatory, the difficulties of running trials, and so forth, it really raises the hurdles for entrepreneurs,” Chang says. “If I am an entrepreneur and I want to do something really creative, I could move over to the consumer space, where there are low hurdles and the chances for success are high, and I’ll know I’ll spend less time spinning through all of the challenges of patent and regulatory kind of stuff,”

Chang muses that a consortium of people might be able to get together to come up with a set of tools that makes it as easy to innovate in the healthcare space as it is in the consumer space. “How do we get the broader ecosystem to lower those barriers so it is equally enticing to save a life as it is to make a cool iPhone app?” Chang asks. “Healthcare is where a lot of money is going to be spent in the next ten years and I think it is not a matter of if but when someone figures out how to develop those platforms. You look at companies like Qualcomm Life, Alere Connect, those are some of the people who are thinking about building platforms with which you can at least do digital innovation in healthcare,” he says. “I think we have to figure how we can extend that notion much more broadly across the entire healthcare space including devices, services, protocols, and things like that so the risk profile is a lot lower.”