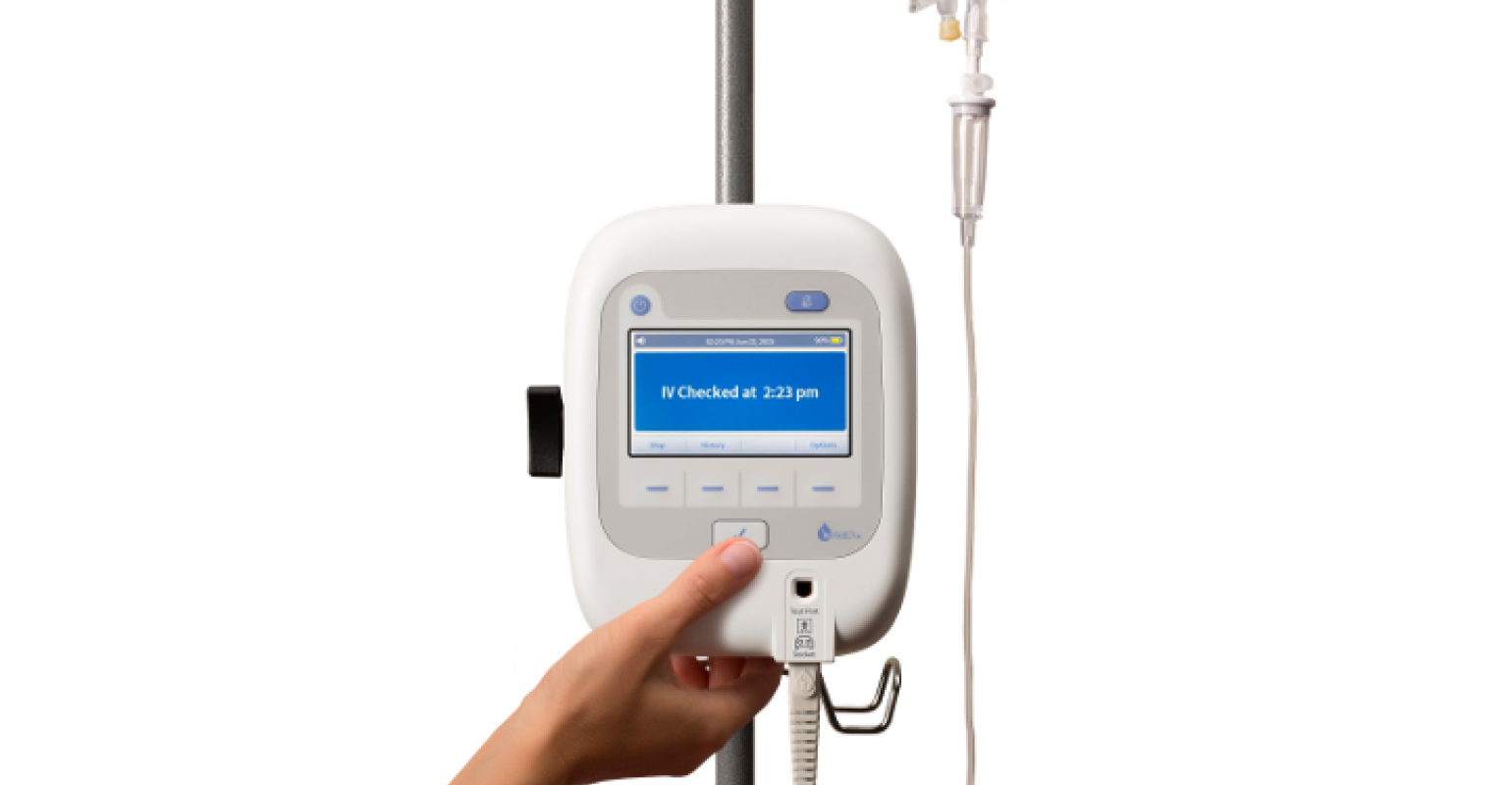 IvWatch
IvWatch enables tracking of clinician adherence to a hospital's defined assessment protocol to its product with a "check mark" button for nurses to press each time they check the IV site.

I’m an Engineer, But I Can’t Fix Stupid

With consumer power growing in healthcare, it’s time for medical device companies to get serious about putting user needs first.

“You can’t fix stupid,” a phrase I’ve heard engineers use about consumers, can and should be applied to medical device companies that refuse to adapt to customer needs. Consumers lead enterprise, and healthcare must start thinking like the consumer-oriented market we are becoming and develop products that are stupid simple to use.

Some of us are regular consumers of the healthcare system, but more often than not, most people, especially younger generations, have infrequent interactions with the healthcare system because they don’t have to make significant decisions related to their well-being. As this group ages, many factors will impact healthcare consumption and force a change in the space. As the patient empowerment movement mounts, tech giants enter the industry, and value-based care practices are developed, we’ll embark on a new and high-growth period in healthcare.

And now as I look back, I realize I've been fortunate to be involved in industries during a similar stage of change and growth. In the 1980s, I was involved with leading-edge work in aircraft and computer simulations. In the ‘90s, I worked on the Internet at the beginning of the “WWW” and in Internet security when viruses just started making headlines. Perhaps most relevant is my time in the mobile device space during the Blackberry era in the early 2000s, when I tried to convince a major airline to make ticketing easier for customers by having a check-in option via a mobile app. I was told there is no future in putting applications on smartphones. And you can bet I thought, “You can’t fix stupid.”

Like the mobile market shift, we will soon see the day when the healthcare enterprise takes note of patient desires. Healthcare is not going to dictate what a consumer uses; consumers are going to dictate the direction of the healthcare system to meet people where they are and where they want to go. Because of this, I believe we will start to see many of the accepted problems in healthcare become unacceptable to both patients and care providers.

Medical device manufacturers must be among the first in the ecosystem to adapt. Startups and emerging-growth companies have the resources to help set the standards for defining the medical device industry’s future.

Technology Must Supersede the Current Standard

Intravenous (IV) therapy has been used for more than 350 years, with widespread adoption beginning in the 1950s. It’s the most common invasive medical procedure performed worldwide, and unfortunately for the average hospital and in-home care patient, it comes with an overall failure rate of 35% to 50% in even the best of hands.1 IV infiltration is a real problem affecting patients every day, but the good news is many hospitals and healthcare systems want to solve the problem.

Early on as a company, we were fortunate enough to have a team of people saying, “We’re behind you; help us solve this problem.” That access is invaluable, but what is even more important was the acknowledgment of a problem before a solution was developed. Ahead of device development—or a business concept, for that matter— consider the marketplace and your team’s abilities. Can you make the device intuitive enough that in practice it is so much better/faster/safer/easier, etc. that it can quickly become preferred over the old way of doing things?

If we don’t develop products people can use correctly without a manual, it’s not ready for today’s market. You must also consider the physician workflow. Making devices too difficult to use or demanding considerable amounts of training will only land the device back on the shelf beside the box full of pagers and Blackberry devices. Is your product or service something that care providers simply can’t live without?

The greatest gift we can offer our designing teams is removing barriers to those in the field or giving them the chance to go into the field to hear market feedback. Engineers always think they are at the top of the pyramid, but I tell ours all the time they are actually at the bottom, and that’s where the development process works best.

One of the more enjoyable things about working in this industry and at ivWatch is the depth of science a research team is able to develop and continuously build upon. The tools available to quickly design, simulate, and test ideas have never been so accessible. Between 3D printers, computing clusters built with gaming PCs and GPU cards, inexpensive electronics, and the spread of the entrepreneurial spirit, small companies are able to compete with established brands. It’s critical to set up an operation so passion becomes the culture and eventually is a fluid process. The advantage of a small company is the feedback loop is really short, people have the ability to take responsibility and run with it, and that’s how innovation is born.

When you have access to resources and customers, the traditional human factors approach is almost irrelevant. We have our product in hospitals, and we are constantly soliciting input on what customers would like to see done differently. With an “I can’t fix stupid approach,” a R&D team would make changes to whichever feature was in question, and we’d eventually get the same feedback. To fix our stupid, we must realize that what consumers are asking for isn't always what they want. To be successful, you must do the interpretation and give clinicians a device that can easily fit into their workflow to become the new standard of care. One of the best examples I can share was a request to add a monitor feature for tracking clinician adherence to a hospital’s defined assessment protocol. After interpretation of the request, we added a “check mark” button for nurses to press each time they checked the IV site, which added the site check digitally into the monitoring run. Not only did that small addition address the request, it allowed for better functionality and made the device easier to implement into the existing workflow.

It’s nearly impossible to tell if people want a product to do something different until they have it in their hands. To reference the changes in the mobile world, think about all the different variations of cell phones we’ve had over the years and the number of software upgrades you’ve downloaded for the phone that’s in your pocket or purse. They make updates to meet us where we are at and give us the tools we didn’t know we needed to solve the problems we encounter each day.

That's how human factors should work in medtech, too.