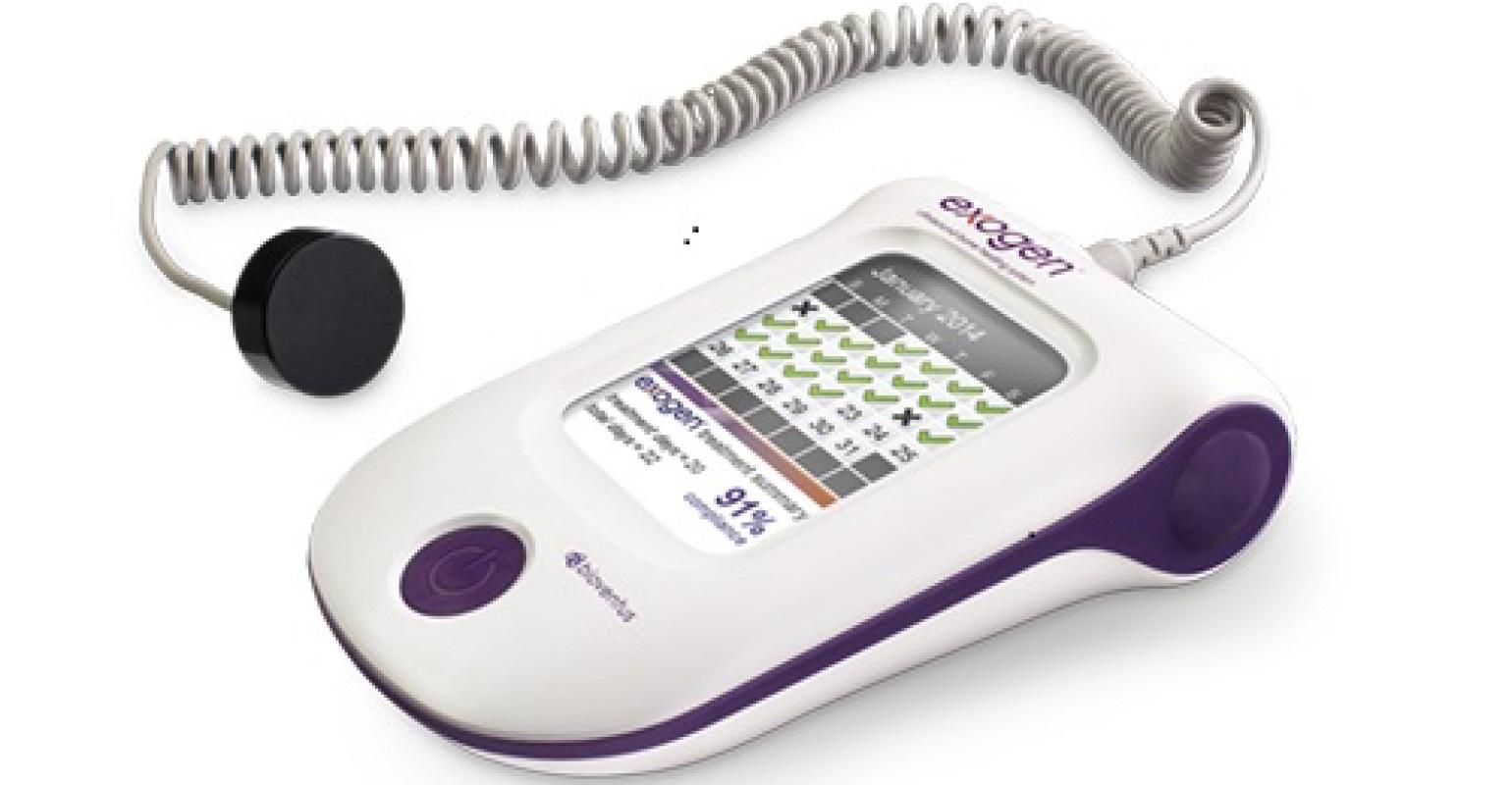 Helping Patients Be Compliant with Medical Device Use

“What is the most costly medical device?” Kevin Tanis asked the audience at BIOMEDevice San Jose 2017 last week as he began his presentation, “Case Study: Driving Patient Compliance.”

His answer: “A device prescribed but never used.”

Tanis serves as director of product development and engineering for Bioventus LLC, which markets a bone-healing device for home use. Patients are prescribed the device after experiencing some sort of healing delay; 20 minutes a day for up to 6 months can help speed up healing. (In some markets, the company will reimburse patients for their co-pay if they don’t heal, but they must be at least 80% compliant and have their physician confirm the lack of healing.) Compliance with the device was already quite high, he said, but the company sought to drive it higher.

Tanis said his team considered several questions as the company devised its plans for redesign: “How do we design improved compliance? How do you get people to feel the need to be compliant? How do we know if the patient is using the device?” he shared.

Each time the device was used, the session was logged on the device and the completed treatment count was shown to the user when the device was turned on, but not all users understood what the device’s flashing counter meant, Tanis explained. (It was detailed in the manual, but he said that over 60% of the manuals for devices returned to Bioventus were never opened.) His team considered whether such use data would be better understood if transmitted to an app, the patient, or a doctor or nurse. To do so, “we’d have to consider adding a cellular chip and establishing a portal,” he said. “So what would the ROI and cost be if we sell thousands of devices a year?” The company also considered having the data transmitted to them, but that, too, could cost a lot.

Another consideration was to ask doctors and nurses to download the compliance data during patient visits or to drop data somehow into patients’ electronic charts, but office staff didn’t want to be responsible for that, Tanis said. “Physicians said, ‘don’t give me anything that will give me or my staff more work to do.’ " This included any software updates, he added.

Bioventus’s eventual solution was to present compliance data to patients in a way that they could understand. The team developed a “Compliance Calendar” that would calculate compliance rates and display results on the device’s screen. For international markets, it developed a universal calendar that primarily used numbers and symbols.

The impact of the design changes was significant. “We analyzed 12,984 data files, which included data from the earlier device and from the next generation,” he recounted. “Patient compliance with the next-gen device with the calendar was 83.8%, compared with 74.2% for the previous version. Giving patients feedback did lead to an increase in patient compliance.

“It proves the point that we can drive compliance by adding features,” he continued. “Compliance does fall off toward the end of treatment, but in using the compliance feature, it never falls below 75%, compared with 51%.”

Tanis told the audience that the company is still exploring what further steps can be taken. “Possibly an app, but medical device app usage is known to drop off very quickly,” he said.