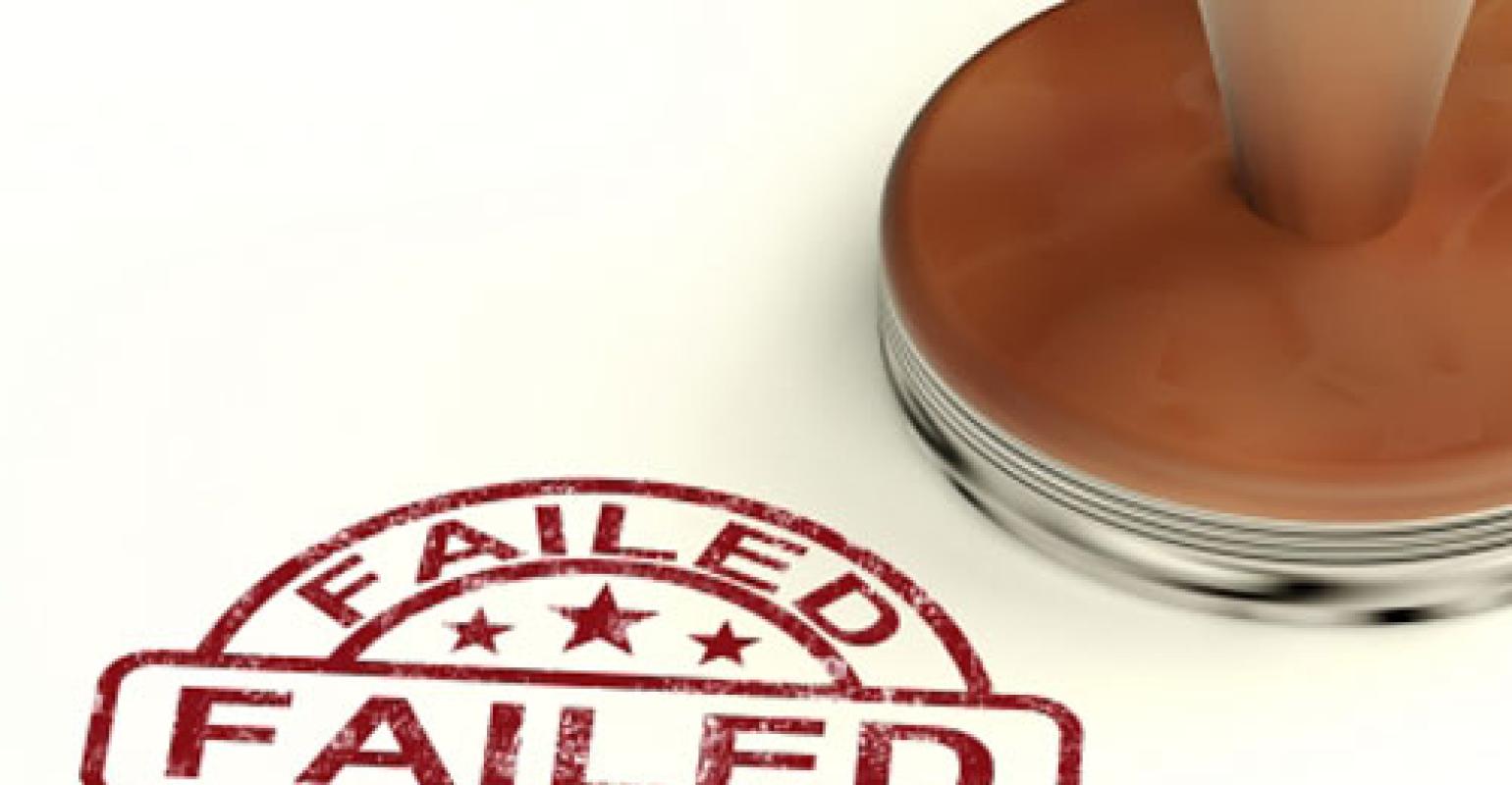 These human factors mistakes are all too common in medical device design. Here’s how to avoid them.

Medtech has come a long way in terms of incorporating human factors engineering into its designs, but there's still plenty of room for improvement.

"The medical device industry is starting to understand human factors and the potential benefits it can provide," says Andy Schaudt, director of usability services at MedStar Health. "However, I think there's still a gap in when it comes to providing designers with the human factors tools and methods they can use."

As a result, mistakes are still made. Schaudt says these three failures are all too common:

One of the biggest failures designers make is waiting until the later stages of the product development cycle to incorporate usability testing.

"With FDA now requiring summative testing, many device manufacturers say, 'Alright, we'll do what we need to pass,'" Schaudt says. "But unfortunately, they get to that stage and FDA wants a summary of how it was performed throughout the entire process, not just near the end."

Usability testing can also uncover opportunities for design improvements, and waiting until too late in the development process can mean expensive rework or missed opportunities to make products better.

"Take the time to start bringing users in early during the concept stages by using basic methods such as focus groups," Schaudt says. "Get small handfuls of people going through some user testing with tasks and scenarios you set up for them, so you can determine use challenges."

In product development cycles, it's pretty standard for companies to start with a customer needs assessment, in which their marketing team polls customers about what features they want a product to include.

"The key term here is 'customers,'" Schaudt says. "Customers are not always end-users."

For example, the customer for an infusion pump might be a healthcare system's procurement department, which will be making decisions about which vendor to choose based on cost and infrastructure requirements. But while those aspects of the product are certainly important, they're not the only considerations. The people who actually end up using the devices--nurses--have different needs.

"While the product might have a whole bunch of features, maybe the people who are actually programming these devices aren't using those features," Schaudt says. "Or maybe the device has alarms that are similar to other alarms in the environment, so they're getting masked. Or maybe the device's user interface has delays, so they're not getting feedback right away and that's resulting in more user entry errors."

To avoid such problems, he says it's important to get early feedback from actual end users, not just the folks footing the bill.

Even the most innovative device in the world is nothing if it doesn't fit in with the user's workflow.

"You have to think about the system you're replacing," Schaudt says.

Take the example of an infusion pump. "The nurse has been using that legacy pump for 10 or 15 years. They know how it works, they know how it fits into their workflow," he says. "If your new system changes their workflow, they could actually be prone to errors because they're used to the old method."

"If you design the new system with the system you're replacing in mind, you can make the new design seamlessly integrate into the new environment and improve safety in that regard," he says.

In his MD&M Texas session Schaudt will cover these and other human factors failures, as well as strategies to avoid them.

"My focus is going to be on providing tools you can use to integrate human factors into your development cycle, so you can start applying human factors in-house, without having to contract a majority of the work to an outside company," he says.