What Would Lady Gaga's Insulin Pump Look Like (if She Needed One)? 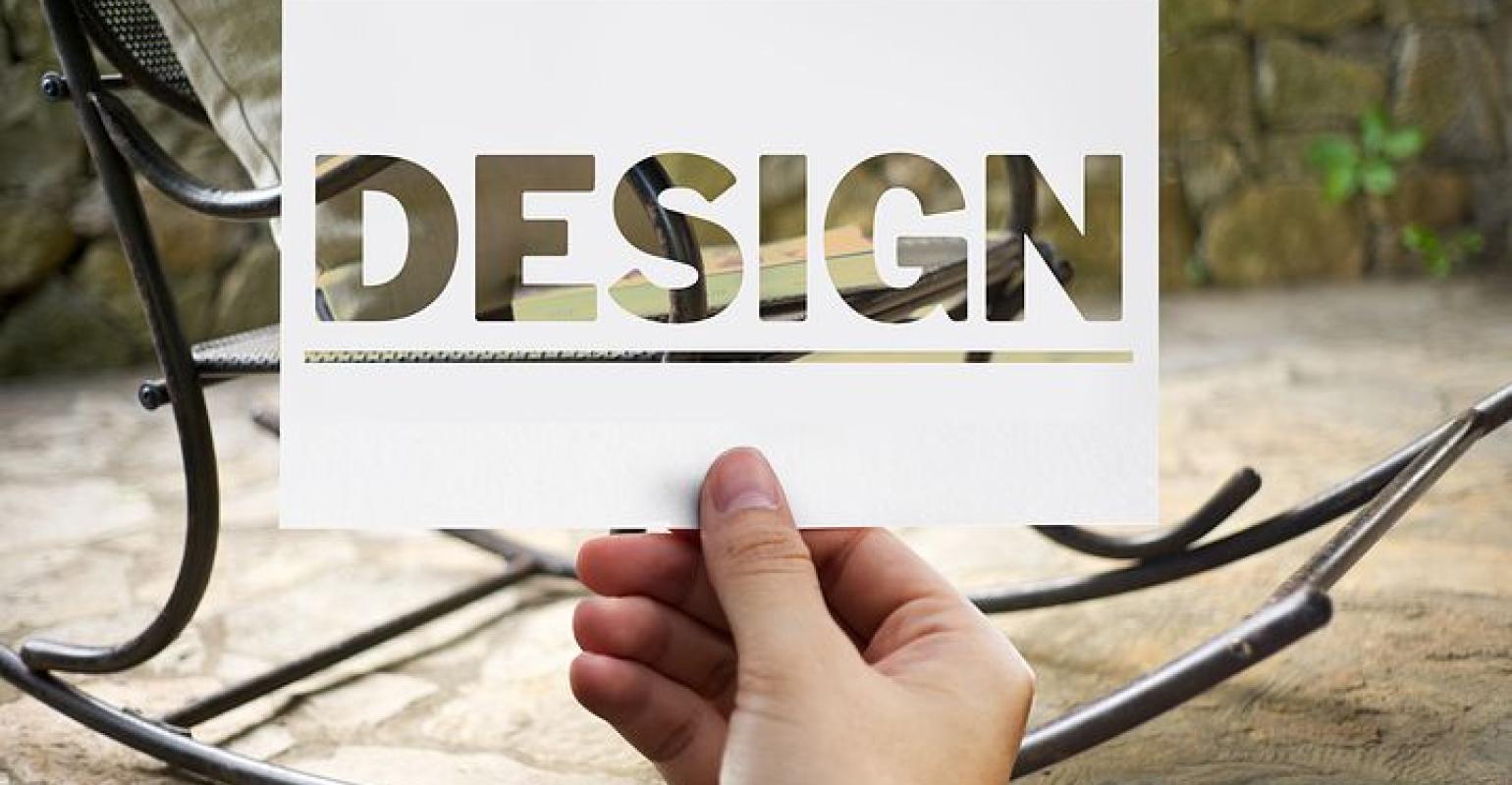 This was the question one MD&M West speaker was asked to ponder as he addressed the convergence of consumer and medical technologies, and what that trend means for product design.

Just to be clear, Lady Gaga does not, to the best of our knowledge, have diabetes. But what if she did? What would her insulin pump look like, if a medical device developer personalized the life-saving gadget based on everything the American singer-songwriter represents?

"It would be empowering. Lady Gaga talks about accepting yourself, you know, 'born this way'," Eric Larson, a mechanical engineer with over thirty years experience in plastics design, told MD&M West attendees. "Most people make insulin pumps to hide them. We have eyeglasses, but nobody's ashamed to have bad vision, right? I even have 15 pairs of eyeglasses."

One of Lady Gaga's most popular songs, "Born This Way", literally tells listeners "don't hide yourself in regret, just love yourself and you're set." The last thing she would be concerned with if she had to use an insulin pump to manage diabetes is concealment.

"I'm sure it would be colorful," Larson said. "I'm sure the sound would be pleasing. And I'm sure she'd have more than one."

As consumer and medical technologies converge, device makers need to find ways to adapt their design methods to interact with patients on a more personal level, according to Larson. Electronic devices, whether consumer or medical in nature, have to be something the user can interact with on a personal level, he said, and that interaction must go beyond the basic features of the user interface.

Larson is the founder and chief engineer of a San Diego, CA-based firm called Art of Mass Production, but he spent his early career working as an application engineer for DuPont Engineering Plastics, providing support on plastic part design and material selection.

So what did he mean when he said Lady Gaga's insulin pump would be empowering?

The feel of things is important, Larson said. Not just the ways something feels physically, such as its texture, temperature, and heft, but also how something makes people feel on a psychological level. Even the psychoacoustics, the perception of sound and its psychological effects, matters, he said.

"We have, often, strong physiological reactions to sounds. Think of fingernails on a chalkboard. That is a negative reaction. But there are other things that just sound pleasant," Larson said.

Sound also affects our sense of balance, he said.

"I'm sure you've heard sounds that make you unsettled, out of balance. That's psychoacoustics," he said.

For example, Larson said he grew up vacationing in upstate Michigan during the summer and the cottage his family stayed in had a screen door without a spring so "every time you went flying out that door and that door would go flying back in and go 'smack'," he said. At first, he thought it was an annoying sound, but later he realized it was actually a delightful sound because it meant he was on vacation.

"I'm sure all of you have a sound that you can associate with your being on vacation," he said. "You react to that sound every time you hear that sound."

Sound can also make a person feel comfortable, or safe. Larson talked about Jerry Sienfield's Netflix show, "Comedians in Cars Getting Coffee," in which Jerry Seinfeld picks up a guest comedian in a car that he picks out based on his guest's persona, and they go someplace to talk about the art of comedy over a cup of coffee.

"The production quality is fabulous," Larson said. "You hear all these little sounds, the latching of the safety belt, the key going into the ignition, the windshield wipers and then they get to the coffee shop and you hear the sound of the door as they walk into the diner, the little bell tinkling, wood chairs on a wooden floor, and then sitting down, clearing a space, getting the china, and then pouring the coffee in, and two people just talking."

Those sounds are sounds of comfort, warmth, familiarity, and they make people feel good, he said.

"Why can't we do this with medical devices? We can," he said.

3 Tips for Managing an Engineering Career During a Pandemic
Jan 20, 2021