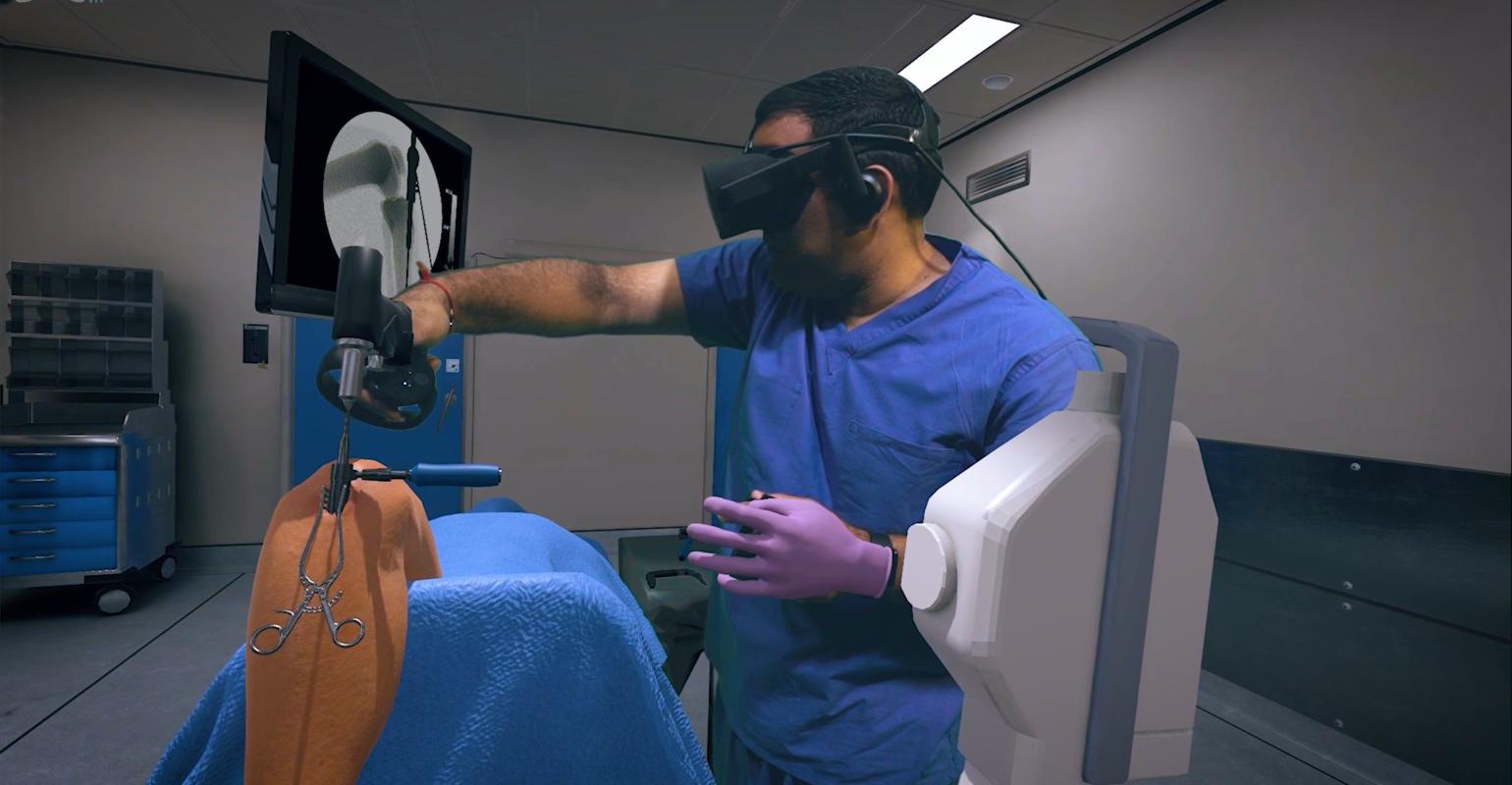 Medical errors are the third leading cause of death in the United States, with some studies citing numbers as high as 250,000 annually. Many studies have begun to increasingly look at misuse and adverse events associated with medical devices. While these new advances typically allow for less-invasive procedures or the ability to treat conditions that previously had limited options, these modern procedures are dependent on technically proficient users dedicated to learning and mastering them. One qualitative study assessing device use errors and the prevention of adverse events found “the top three reported factors leading to the adverse event were the user, design problems and lack of training.” A report from the World Health Organization analyzing the challenges of increasingly complex technology notes primary reasons for adverse events with these new technologies are not only the result of improper training and longer learning curves, but also poor design. It also highlights an important implication of this challenge: medical devices are prevented from achieving their “full public health potential” due in large part to design challenges.

A contributing factor to these challenges and errors made with complex medical devices is the design of the interface between humans and technologies. To encourage safe device use, designers must account for the environment in which the device is used, the attributes and skills of the user, and the user interface itself. This is called human factors engineering, also called usability engineering in other fields/regions. It has been the gold standard of basic product design in many high-risk industries like aviation and automobiles for more than 60 years but is still relatively new in the field of medical technology. Human factors engineering has incredible potential to improve patient safety, and economically, it has an impressive ROI. However, the process of human factors within medical device design is relatively primitive, slow, and expensive. Today, there are technological advancements that have the potential to make a huge impact.

At its core, human factors testing is a form of prototyping and is similar to many concepts within user-centered design. The core of prototyping is frequent and highly iterative user testing of representations of the product in question. The challenge is the product is not "finished," so sacrifices need to be made in order to minimize the time between and the cost of iterations. Prototyping is often broken into two approaches/categories:

Let’s look at a real-world example of “looks like” prototyping for a surgical device. This classic formative testing scenario for a medical device in development should sound familiar. Typically, early designs of the device are 3D printed, and then a usability session is scheduled. Users such as surgeons and surgical technicians are flown out to a testing site, usually a hotel. A conference room in the hotel is set up to look like, with varying degrees of realism, a surgical suite. Users are then asked to feel and hold the components of the device and then asked to give feedback. There may be some miming of the process of the surgical technique, but the fidelity of these sessions is fairly limited. After feedback is received, the engineers adjust the design and start the process over until they have achieved their goals.

While it seems relatively primitive on its surface, this type of testing has been shown to have tremendous value both for promoting patient safety and for limiting liability for device companies by lowering the risk of product recalls and lawsuits. However, there are issues with this model in terms of time and cost. The majority of the cost for this type of testing is the travel and lodging required for users. Surgeons also typically need to be compensated relatively well since they are taking time away from their patients and practice. The time between iterations is a major drawback, too. While 3D printing is improving, it can still be time consuming, so time between testings is often limited by the availability of the 3D-printed parts and then user availability.

With advancing technology, there is now a way to conduct medical device human factors testing that doesn't require travel, allows for rapid iteration, and ultimately combines "looks-like" and “works-like” prototyping. This opens up a world of improvement in testing feedback and insights. Immersive technologies like virtual reality give users the power of pseudo-teleportation (aka, telepresence). A group of users can congregate in a virtual space independent of their physical location. Furthermore, the environment can be customized to perfectly mimic the use environment, unlike a hotel room. These users can examine and hold the device in question as well as actually use it as a team in various scenarios to more accurately analyze the effectiveness of the user interface and the risk of misuse. Finally, there can be minimal-to-no wait between iterations, as adjustments to the models and procedures can be made in real time in response to user feedback.

Designing virtual reality simulations for prototyping streamlines the training process after prototyping as well. The simulations created for device testing can be used to train users following product launch, creating a seamless path from device ideation all the way to commercialization and use.

Medical errors aren’t going unnoticed. Exposes like "The Bleeding Edge" and "Dr. Death" are revealing to the public some of the glaring holes in medical device product design. As public awareness grows, FDA and other bodies will have to act to modernize methods used to ensure patient safety. FDA’s recent Medical Device Safety Action Plan is one example of its efforts to “spur innovation” and motivate the device industry to start taking steps to address challenges surround the increasing complexity of the devices they sale. Virtual reality is one potential solution that is available and affordable and has already been shown to be effective in adjacent markets such as training. If the ROI of current human factors testing is 10x, then the ROI of VR-enhanced human factors might be 100x. Immersive technologies will allow us to affordably streamline one of the most critical design aspects of our devices to effectively address patient safety concerns on a global scale.

Medical Device Design: Join Us for a Day of Inspiration
May 07, 2021