Stars from Google, NBA to Speak at MD&M West 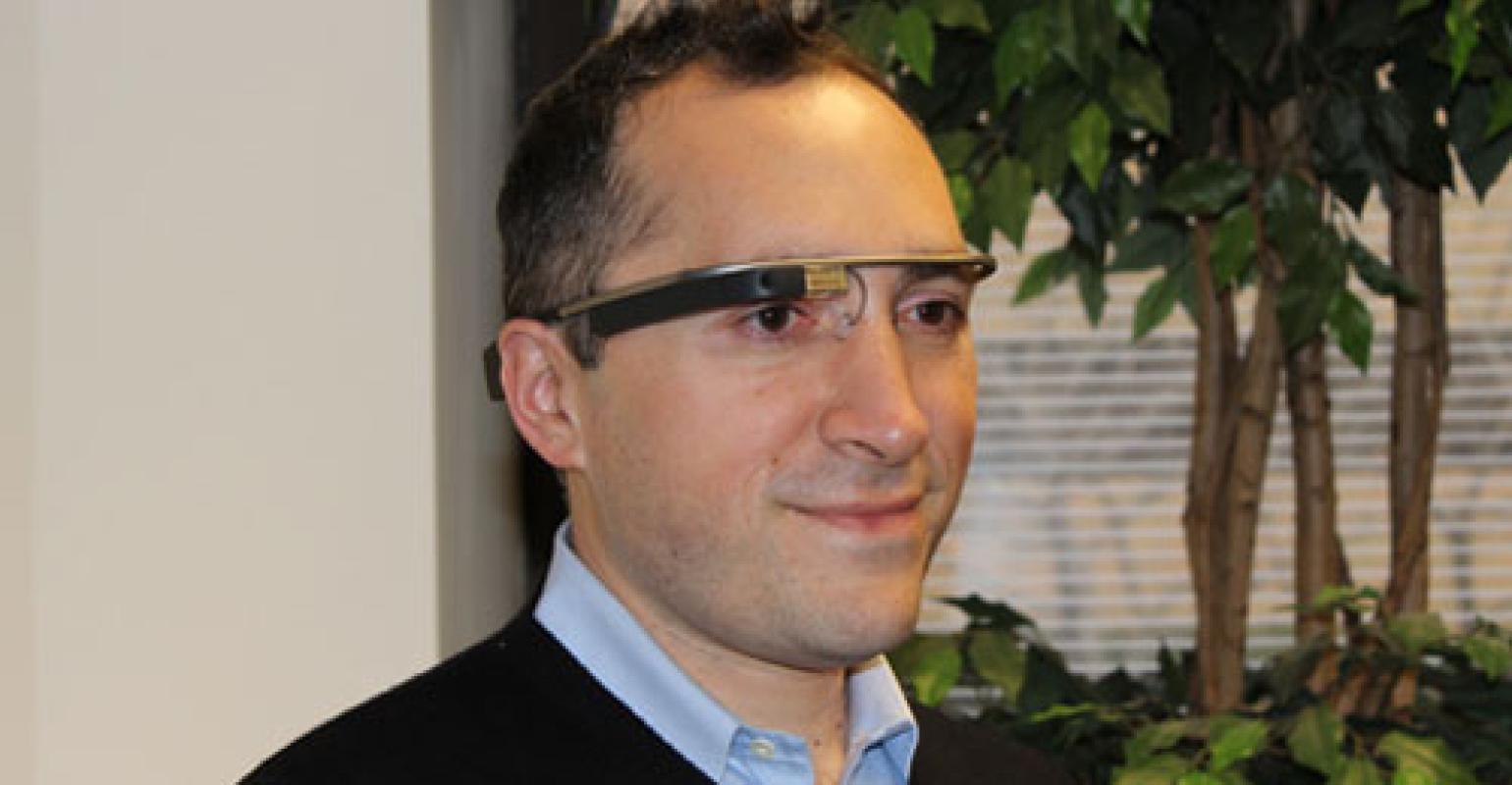 The architect of Google Glass and a professional-basketball-player-turned-medtech-entrepreneur will be among those sharing their insights at the MD&M West conference and expo in Anaheim, CA, February 10–12, 2015.

Babak Parviz, the architect of Google Glass, will speak at MD&M West.

America’s largest medtech event is once again heading to Anaheim, CA, this time to celebrate its 30th anniversary. From February 10 to 12, 2015, medical device and diagnostic industry professionals will gather at the Anaheim Convention Center to network, learn, and engage with suppliers at the MD&M West exposition and conference.

If you’re attending the event, here are four happenings you won’t want to miss.

We chose Google as our 2014 Medtech Company of the Year for the bold steps the Internet search giant took into the industry this year. At MD&M West, attendees can hear from the architect of two of the company’s healthcare innovations, the Google Glass augmented reality headset and smart contact lenses for monitoring blood glucose levels. Babak Parvis, the former director of Google’s secretive Google[x] lab who now serves as vice president at e-commerce behemoth Amazon, will discuss current and future wearable medical technologies in a 8:30 a.m. conference keynote February 10.

From NBA Player to Medtech Inventor

Jonathan Bender was the No. 5 pick in the 1999 NBA draft and spent six seasons with the Indiana Pacers before knee pain forced him into early retirement. But during those years on the sidelines, Bender developed a rehabilitation and fitness device he credits with helping him return to professional basketball in 2009. What began as a homemade contraption to take pressure of Bender’s knees eventually evolved into the JBIT MedPro, a device that uses resistance bands to build strength in order to relieve shoulder, back, hip, and knee pain. He’ll share his journey from basketball star to medical device inventor on the Center Stage at noon on February 11.

MD+DI’s sister publication Design News will recognize the people, companies, and technologies driving progress in today’s U.S. design and manufacturing industries at MD&M West. The Golden Mousetrap Awards will celebrate innovation in automation, electronics, materials, and design tools over the past year during a 5 p.m. ceremony and reception on February 10. Hosted by hacker, engineer, and tech hobbyist Ben Heck, of element14’s The Ben Heck Show, the awards will also name the Rising Engineering Star and Gadget Freak of the Year.

Cybersecurity expert Jay Radcliffe infamously hacked his own insulin pump on stage at a conference in 2011, and he’ll again step into the spotlight at MD&M West. In a February 12 conference keynote at 8:30 a.m., the senior security consultant and researcher for IT security data and analytics provider Rapid7 will question how medical device security has progressed (or not) over the past four years. Following high-profile hacks of companies such as Target and Sony Corp., it’s time for the medical device industry to tackle the subject of cybersecurity head on.

See you in Anaheim!