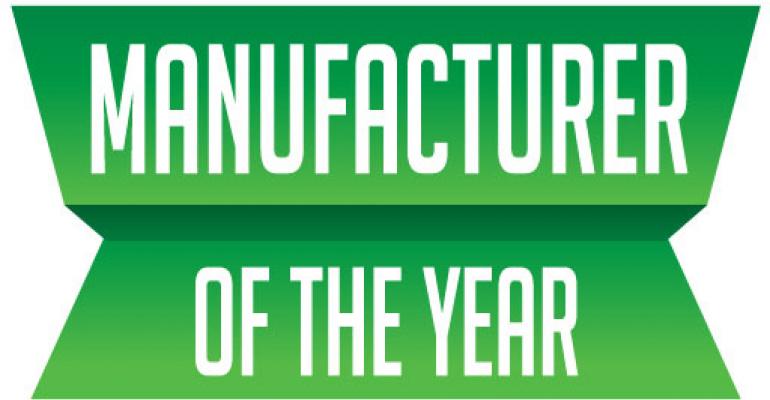 All 10 finalists for MD+DI’s Manufacturer of the Year have distinguished themselves this year. But one company stood out by making possible a feat once thought impossible.

All 10 finalists for MD+DI’s 2013 Manufacturer of the Year have distinguished themselves in some way this year. But one company rose above the ranks with a truly innovative device that’s making possible a feat once thought impossible—restoring sight to the blind.

That company is Second Sight Medical Products, which this year was granted FDA approval for the Argus II retinal prosthesis system, hailed as the world’s first bionic eye. The byproduct of more than a decade of development, the system consists of a pair of glasses equipped with a video camera, a video processing unit, and a miniature implant. Placed close to the retina, the implant receives the signal from the video processor and stimulates the retina using mild electric pulses. The intent is to return a measure of vision—hence the name Second Sight—to patients who have lost their eyesight due to retinitis pigmentosa.

2013 Medical Device Manufacturer of the Year Finalists
MD+DI editors narrowed down the field of elligible candidates to 10 finalists.