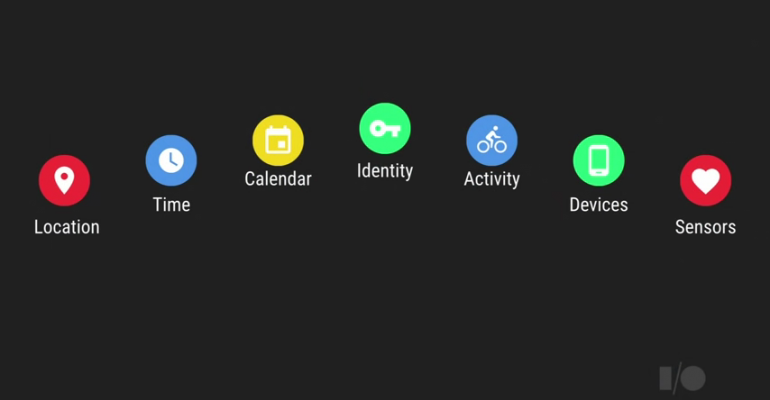 Google has big plans for app development going forward and has shared some of its design principles for hardware and software developers. 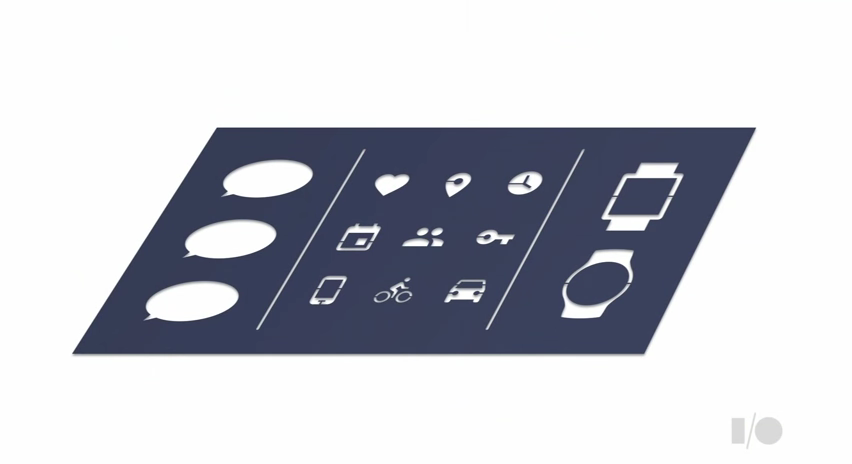 So you want to make a wearable device? While Google Fit isn't promising anything Apple's HealthKit hasn't Google is hoping that it's Android Wear operating system will give developers and users new and easier functionalities when it comes to wearable devices. But developers should be cautious before they just slap another wrist-worn device or sensor onto a user. Some Google staffers were on hand at the Google I/O conference to share some advice for developers looking to create wearable devices for Android-based platforms and offered some sound sound principles and ideas for those looking to create wearables for medical and health applications to consider.