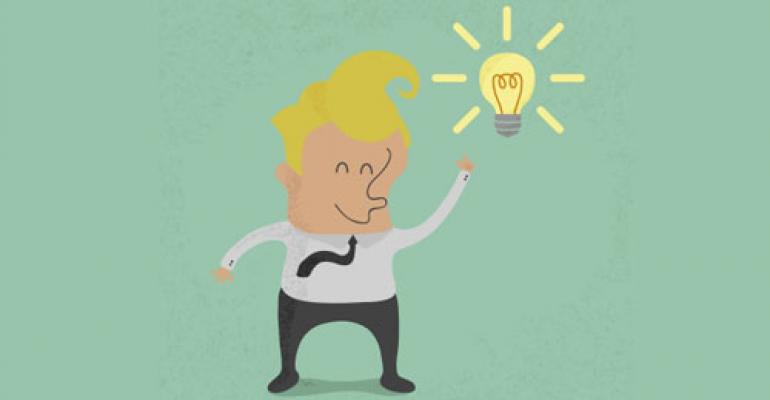 Sometimes the highest level of innovation occurs by merely improving an existing device to meet the user’s needs.

Sometimes the highest level of innovation occurs by merely improving an existing device to meet the user’s needs.

However, despite the opportunities for improvement, companies can be understandably hesitant about transforming their entire product development process to include iterative loops with end-users. They already invest a significant amount of time and money developing medical devices to suit the needs of patients, clinicians, and medical technicians, so a monumental shift in design philosophy can be daunting.

The real challenge is how to fully leverage real-world, end-user research to help predict how the product can improve patient care and safety while enhancing the company’s bottom line. Additionally, FDA continues to increase the scrutiny of appropriate user feedback when it reviews a medical device for approval, so it behooves companies to consider these findings with a discerning eye. Fundamental change can be uncomfortable, but the risk of wasting time and money during the regulatory process should far outweigh a fear of change.

As an example of how some companies resist research feedback, Battelle recently performed a comprehensive user-testing initiative to help define user needs for a next-generation drug-delivery device. Working with our client, we developed a protocol that included two parts:

Despite the presence of several “innovative” concept devices, users preferred the prototype that was an incremental improvement over what they currently use. The overall consensus was the existing products have a universal design language—a look and feel that is comfortable and familiar to providers, and that will translate in to safer and more effective use, as they are not required to learn something new.

This type of feedback can be frustrating to a device manufacturer because of the time and money already invested in innovative, next-generation devices. Sadly, this type of feedback is often disregarded because the next-generation product is already so far into development that to change direction would mean a significant delay in schedule. However, it is often the case that the highest level of innovation occurs by merely improving an existing device to meet the user’s needs, rather than reinventing it completely.

It’s critical to allow end-user research to guide human centered design. This means shedding all preconceived notions about your medical device and embracing the surprises early enough to make a difference. If you want to control the findings and filter the results to fit a preconceived notion, then you aren’t utilizing the value and benefit of a human centric design process.

True innovation requires being ready for something you might not expect.

Annie Diorio-Blum is a researcher and designer at Battelle.