Implications for Medical Devices that Deliver a Sixth Sense 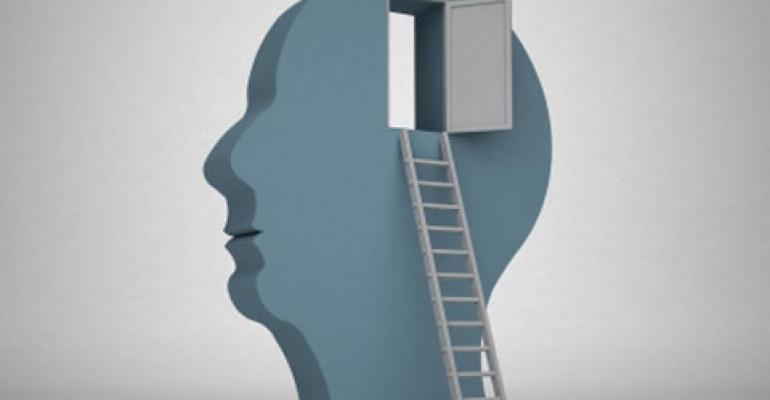 There are three key factors to consider when creating a device that enhances a patient’s abilities and senses.

There are three key factors to consider when creating a device that enhances a patient’s abilities and senses. 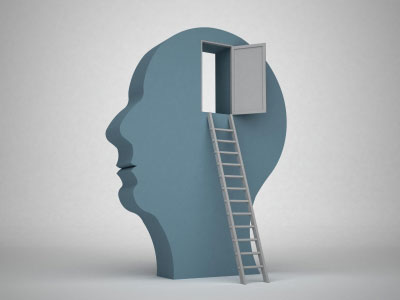 Many animals in the world can sense an amazing variety of things. So why can’t we?

If you’ve seen The Sixth Sense, you may believe more than five senses exist—and you’d be right. However, unlike the thrilling conclusion to the movie, these extra senses aren’t supernatural. They just aren't human—yet. Scientists, body modification experts, and biomedical device manufacturers have come up with ways to break the limits of our “regular” human bodies and let us feel things that no humans ever have before. Many prosthetic devices have been in the spotlight over the past few years because they are able to remedy a person’s disability very well. Some inventions also make the news because they go above and beyond, not only overcoming a disability, but possibly improving a person’s abilities.

This is a brand new market that will expand rapidly on top of the $260B market medical devices enjoy right now. How big it gets will depend on regulation and public adoption. Technology will not be an issue. Already there are research groups working on the underlying engineering. Science’s ingenuity is endless—here are some augmentations already being adapted into medical devices.

A new eyeball isn’t something you can just purchase at a store. There are a plethora of reasons why, but perhaps the most interesting reason is the physiology behind such an implant. Unlike Mr. Potato Head, our bodies aren’t prepared to mix and match parts.

Here are three lessons the prosthetics industry learned that should be considered before investing in a device that is meant to work harmoniously with the body’s natural functions:

Many medical devices come in different sizes. Heart valves, for example, can sometimes move after surgery if the wrong size is used. A variety of sizes will be essential for these devices, and it certainly won’t be as simple as small, medium, and large. 3D printing might be the solution to this problem: it is being exhibited in prosthetic limbs right now. Regardless, any new medical device that is intended to be implanted must have a sizing strategy that will work for a wider variety of people.

Re-learning is a term that refers to the period of time a patient must spend learning how to control their new prosthetic. For example, if I were to get a new hand installed, the nerve that used to control my thumb might suddenly control my pinky. Or it might get cross-wired with a pain nerve and cause constant irritation. Correcting this is very time intensive, often requires professional assistance, and may turn out to be impossible if the nerves aren’t connected at all.

Children are much better at adapting to changes than adults. One theory is that their brains are not fully developed, so they rely on quick learning rather than drawing from experience. It is possible that aging adults, one of the largest groups of medical device consumers, might not be able to physiologically adapt to new sensations.