How to Design an Elegantly Simple Medtech Product 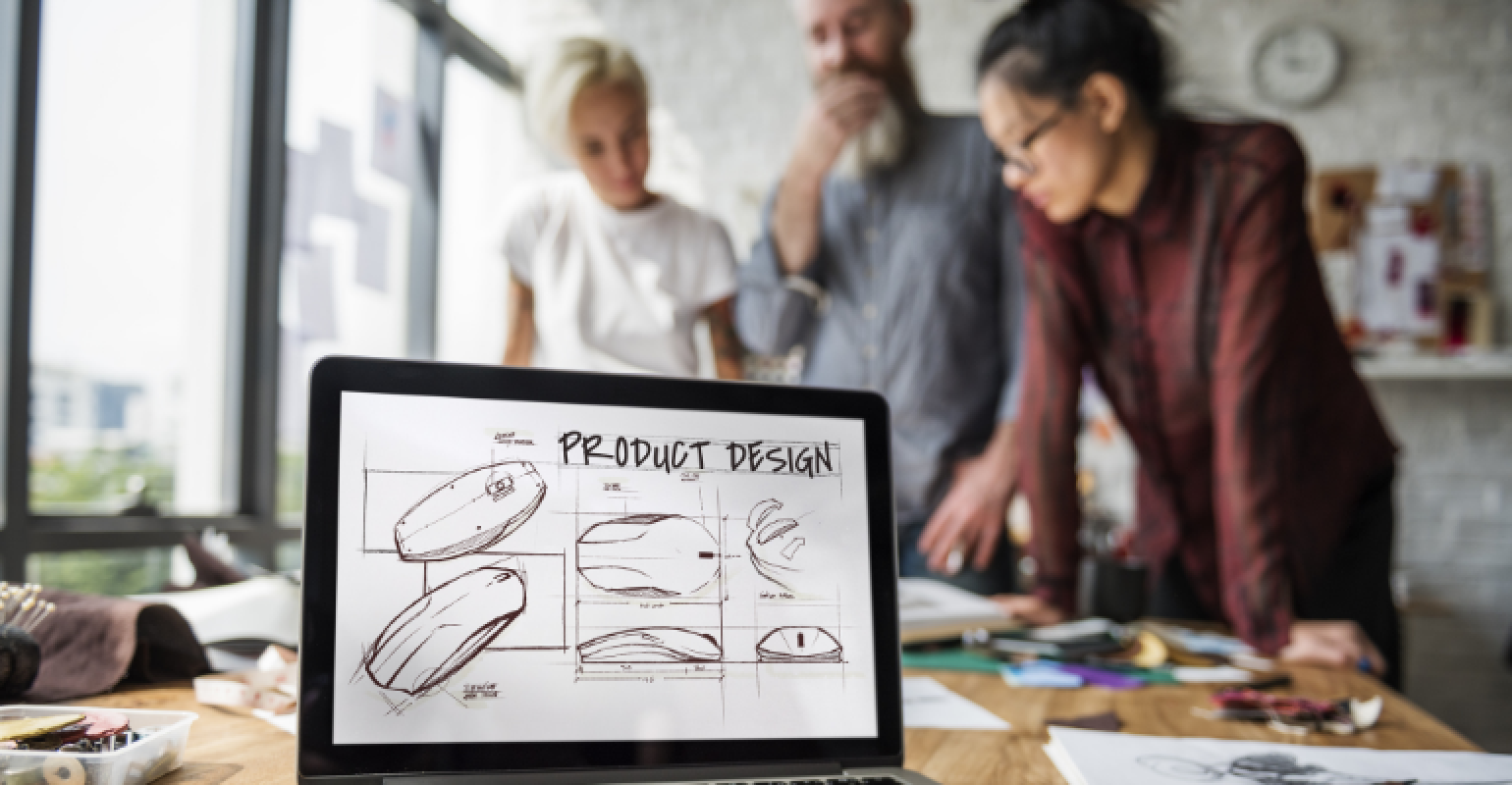 As healthcare becomes increasingly complex, one of the biggest challenges engineers face is in making the product as simple for the end-user as possible. Here are some best practices for designing an elegantly simple medtech product, as shared during the Medtech Design Summit 2021.

Back in the early days of the COVID-19 pandemic, Maughn's team was tasked with developing a support tool for the respiratory care of hospitalized COVID-19 patients within three weeks.

"We didn’t have time to make anything that was complicated," Maughn said during the Medtech Design Summit on Thursday, which was part of this year's Medical Design Excellence Awards (MDEA) program. "And that was really interesting learning, because we really had to be very rigorous about taking out features that just weren’t really going to add value within the necessary time frame."

Even the data that the support tool collects had to be stripped down in the design process, Maughn said, because it was critical that clinicians be able to use the tool to triage patients very quickly. Simplicity was also essential in the design process, he said, because the system was intended to be used by clinicians who were not respiratory specialists. That's because during the height of the pandemic, clinicians from all specialties, including dermatology, were taking care of respiratory patients.

"We needed something that everybody could use," Maughn said. “Simplicity was at the core of everything.”

Maughn was one of four MDEA finalists who shared learnings from the design process that ultimately helped their teams develop an "elegantly simple" medtech product.

Simplicity was also a key consideration in the design of Medtronic's Linq II insertable cardiac monitor, the MDEA Best-in-Show winner.

“The simplicity of the Linq II device has really been paramount, both from continuing to have it be a simple procedure, to making sure we’re opening access to patients who otherwise might not be able to receive it," said Julie Brewer, president of Medtronic's cardiovascular diagnostics and services business.

Brewer said that simplicity was a factor even in terms of the way the data collected by the device is managed and delivered.

“I like to say that data is the therapy of the device," she said. "We want to make sure that data is managed in a way that doesn’t overwhelm the healthcare system.”

To that end, Brewer said there was a lot of work done in relation to what happens behind the scenes on how the data is prioritized in order to make sure that it is actionable.

Just because a device looks and behaves in a simple way on the outside, however, doesn't mean it's simple inside and out. Matt Bettman, industrial designer and studio lead at Delve, said that inside the plastic housing of the REAL Immersive System, an MDEA Gold winner, is a very complex device that relies on a huge electrical ecosystem of different factors communicating with each other. But in order for the system to be adopted by physical therapists, it had to be simple. The REAL Immersive System, manufactured by Penumbra, is a virtual reality system designed for rehabilitation of stroke patients.

Bettman said the design team had to be mindful of the fact that each physical therapy session is just one hour.

"It couldn't take a long time to put on," he said. "So we really had to simplify it from the standpoint of the therapist getting it onto the patient and getting the patient ready for therapy. What we didn't want to do was create something that had so much overhead that [prospective users] ended up saying 'you know what, I'm going to stick with the traditional therapies, because this is too complex for me.'"

The design also had to take the special needs of the stroke population into consideration.

"If you look at the population that's generally having strokes, it tends to be an aging population, people who may not be so familiar with technology in general — certainly not with virtual reality technology. You're asking them to put something onto their head, you're putting them into a different environment, which can be very daunting for anybody, let alone somebody who is feeling vulnerable and impaired at that point of their life," Bettman said. "So the goal here was to take all this incredible technology that's packaged behind the plastics, so to speak, and make it as simple as possible for the user."

So, how did Bettman and team accomplish that goal?

"We used design to make things comfortable, it feels comfortable, most importantly though, when you're in the experience, you have an avatar, you have a body, you can see yourself move within the experience," he said. "So if you're having trouble lifting your right arm, for instance, there are things you can do within the software to help people make a better neural connection between what's happening in their brain and what's happening with their arm, inside the software. That's not at all visible to the user. They're having a delightful time. They're playing a game, and they feel like they're getting better."

For Intersect ENT's SINUVA, a prescription steroid-releasing (mometasone furoate) implant indicated for the treatment of nasal polyps in patients 18 years or older who have had ethmoid sinus surgery, the primary challenge was that it is very hard to mimic the performance of the device on the benchtop, said Anthony Abbate, R&D advisor of engineering and design and Intersect ENT.

So from Abbate's perspective, simplicity and streamlining in design means developing concepts that keep the design simple enough so it can be manufactured with minimal assembly in a short amount of time, in order to get it into animal studies as soon as possible. It also means factoring in time to develop testing methods and manufacturing procedures at the early stages of the process.

"Every time you change one of those manufacturing procedures, it has a big impact on the performance of the device," Abbate said. "Every variable that you create is going to have to be tested."

And that's why Abbate subscribes to the design philosophy of "fail fast."