Augmented Reality Interfaces: How Are You Testing Their Usability? 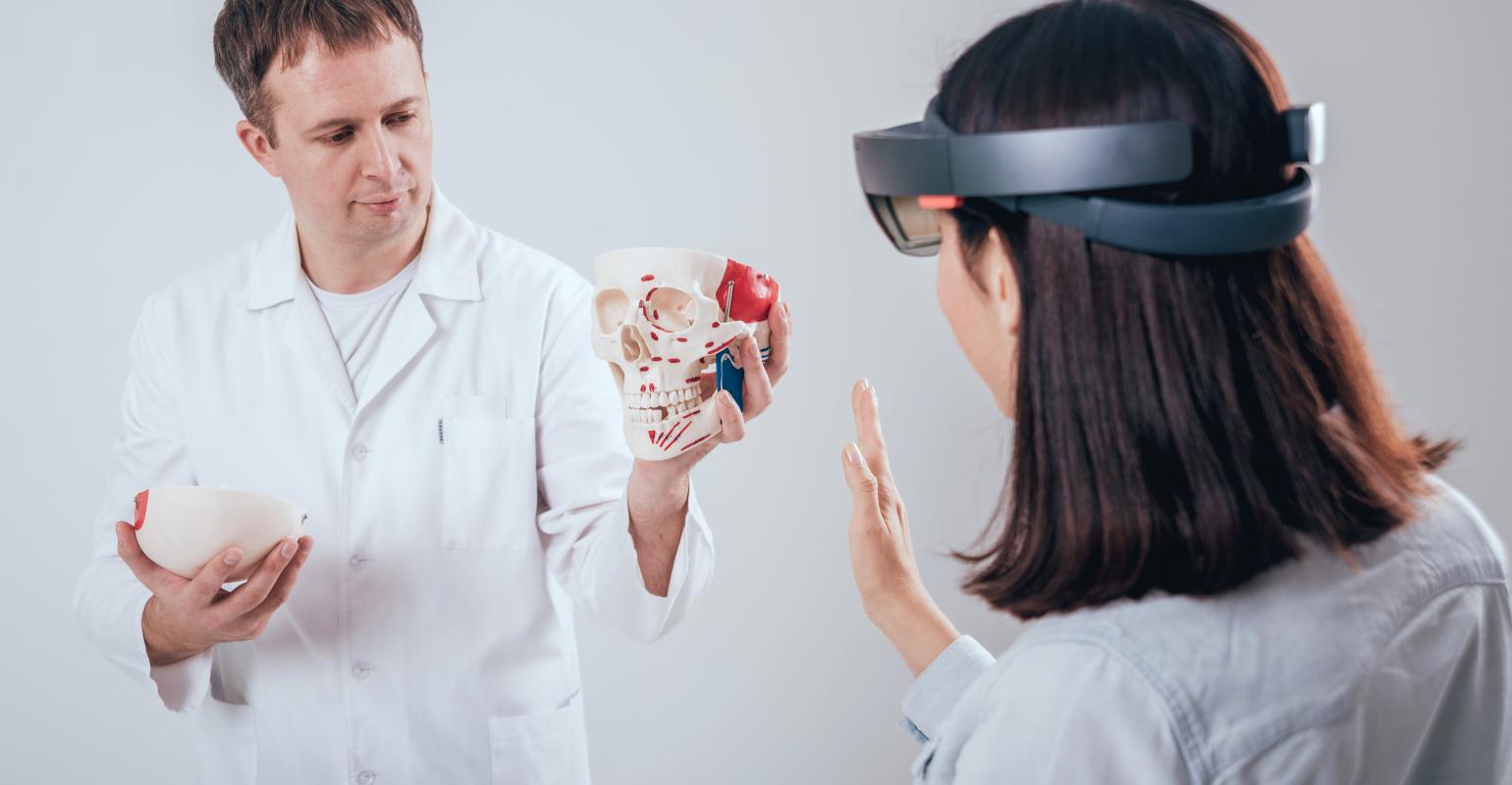 Today’s greatest challenge isn’t finding utility for the trendy tech—it is in developing and testing user-friendly interfaces for doctors and other healthcare professionals who are very much entrenched in the physical world of medicine. Usability testing, such as that outlined in IEC 62366 and AAMI/ANSI HE75 Human Factors Principles for Medical Device Design, should be employed to evaluate AR medical interfaces, Ford said. 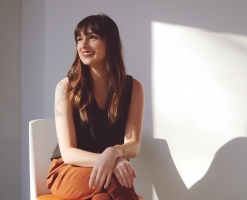 Ford (pictured at left) explored such topics in the BIOMEDevice Boston Center Stage presentation, “The Role of Usability Testing in Augmented Reality Device Development,” on Wednesday, April 18 at 1:00 pm. She offered a case study on testing AR interfaces that would be used in the Microsoft HoloLens headset.

Medtech companies are developing AR interfaces for a range of medical applications. “Physicians in areas such as interventional cardiology and orthopedic surgery are using AR to get a better view or representation of their patients’ anatomy during their particular procedures," she said. "These AR applications described are making procedures quicker and more efficient for the physicians, which leads to better patient outcomes. EchoPixel True 3D is a good example of a cutting-edge AR product that is allowing physicians to see specific patient anatomy in a 3D manner. In addition to surgical applications, AR is a great tool for medical education. I recommend downloading HoloAnatomy if you have a Microsoft HoloLens headset. HoloAnatomy is the result of a collaboration between Case Western Reserve University, Cleveland Clinic, and Microsoft—it is used to visualize the human body in 3D for medical education.”

HSD works with medtech companies to develop and test AR interfaces. “The HSD team operates under the guidance of IEC 62366 and AAMI/ANSI HE75 and examines a product’s potential use risks through formative (verification) and summative (validation) studies and other comprehensive investigative methods,” she said, calling such guidance their “bible.”

The guidance does cover touchscreens and mobile devices, but not AR/VR, she explains, so “the user inputs are a little different. We come up with the human factors testing methodology to assess the interface for any usability risks. We have to be creative to address the typical AR user inputs, such as gesture or gaze-dwell, and still follow the framework in the guidance.”

Ford says that “AR/VR can be approached like any other user interface, but you do need to consider training on using the headset. One of the challenges we have come across is how to do a usability test for an AR/VR headset when the end-user is a doctor with limited time,” she says. “We typically ask for an hour of their time for usability testing, but we are finding that we need additional time to introduce the headset and teach them how to use it. These professionals are used to more physical interfaces and touch screens.”

Another challenge is ensuring that the AR interfaces meet the satisfaction of FDA, Ford said. “In addition to product success, FDA requires documentation of the design history and development process along with a final summative test for submission. Following the appropriate human factors and usability engineering processes increases the likelihood that a new medical device will be safe and effective for the intended users, uses, and use environments. This is all standard practice for touchscreen user interface design; however, AR (also called Mixed Reality) has presented new challenges for us in regard to planning and executing a usability evaluation that meets the requirements of the guidance.

“To be clear, we have embraced this challenge, and we have successfully conducted multiple usability studies for AR interfaces/products in the surgical space,” she continued. “I will be sharing our insights, lessons learned, and recommendations from those studies for those who are also faced with the challenge of evaluating any AR/VR/MR user interface in the medical space.”

Ultimately, the most important thing is to “talk to end-users whenever you’re building something for them, especially an AR/VR/MR interface,” concluded Ford. “Collaborate with users during the design process and remember that design is an iterative process. MDMs do see the value in usability testing, and they do understand that it can make the design process more efficient.”