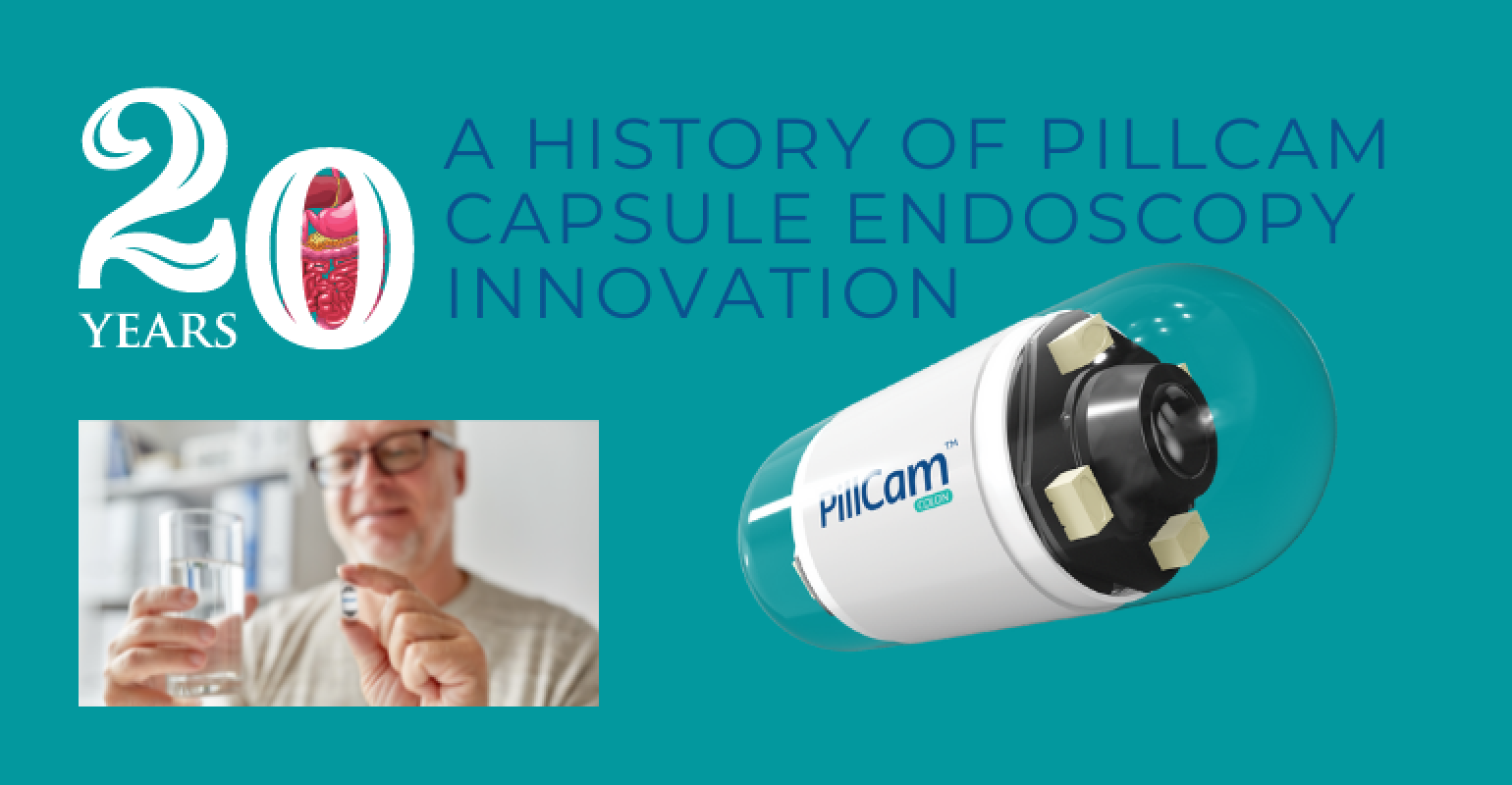 Back in 1980 an Israeli electro-optical engineer named Gavriel Iddan took a sabbatical from an Israeli defense technology company where he worked on guided missile technology. It was during that sabbatical that he got an idea for how he could apply his knowledge of optics technology to a new invention: an endoscopic capsule. Fast forward nearly 20 years, and Iddan developed a prototype for what would eventually become known as the PillCam SB. So, in 1998, Iddan co-founded Given Imaging with Gavriel Meron.

The PillCam Used to Be Called What?

The first PillCam product, indicated for visualization of the small intestine, was actually called M2A, which stood for mouth to anus. That name didn’t set well with the company’s marketing department, however, and the device was rebranded as the PillCam SB (small bowel).

Regardless of the name, however, there was a great deal of excitement for the capsule endoscopy technology in the gastroenterology community leading up to the market launch in 2001.

“When we knew about this new technology, we said, ‘Yes. This will be fantastic. This will change our way to explore the small bowel,” said Cristiano Spada, MD, PhD, in a video posted by Medtronic in honor of the technology's 20th anniversary. “The small bowel was actually, at that time, unknown. It was impossible to have a complete, direct, endoscopic evaluation.”

PillCam represented a real revolution for detecting the source of obscure gastrointestinal bleeding said Spada, a physician at Fondazione Poliambulanza in Brescia, Italy.

“With PillCam, the scenario changed very much,” he said. “There’s no need, anymore, to perform all these long list of tests.” 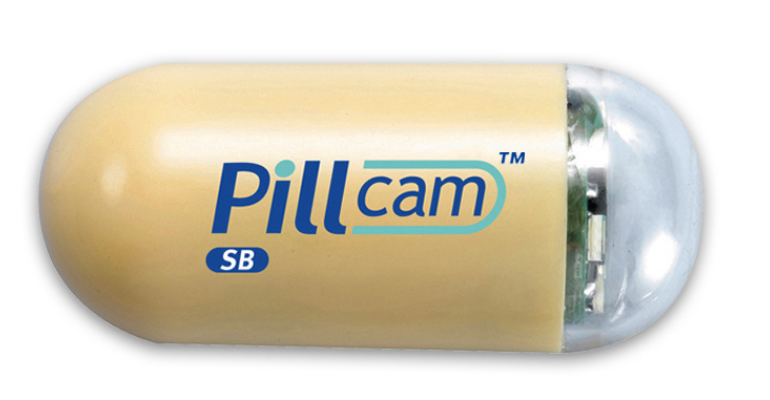 Over the past 20 years, the technology has evolved into multiple product lines and iterations, including the PillCam SB 3, PillCam Colon 2, PillCam UGI (upper GI), and the PillCam Crohn’s. The portfolio has also been through two major acquisitions, with Covidien buying Given Imaging in 2014, and Medtronic buying Covidien about a year later.

To learn about the triumphs and challenges associated with the design and engineering of the technology over the past two decades, MD+DI recently spoke with Laurence Keselbrener, VP of Given Imaging at Medtronic, and Oded Cojocaru, who has worked on the capsule endoscopy portfolio since the beginning. Start the slideshow to read what they had to say.