10 Disruptive And Influential Women in Healthcare-Dyson 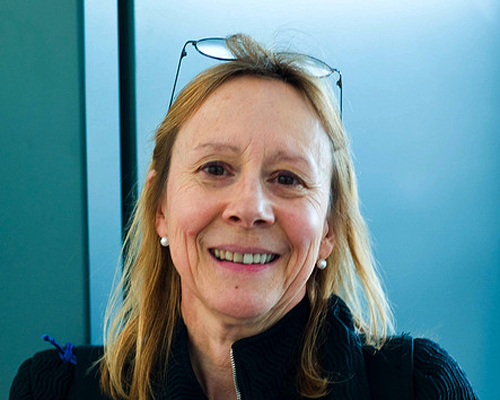 A former journalist and Wall Street tech analyst, Esther Dyson is a prolific angel investor with investments in healthcare, Internet, aerospace, emerging markets and others. She sits on the boards of several companies including 23andMe and Voxiva.

Her latest interest is in population health management. Five U.S. cities with populations less than 100,000 will be chosen following a selection process to participate in an experiment by Dyson and her team where the goal is to improve the overall health of a small population. The contest is being called "The Way to Wellville."