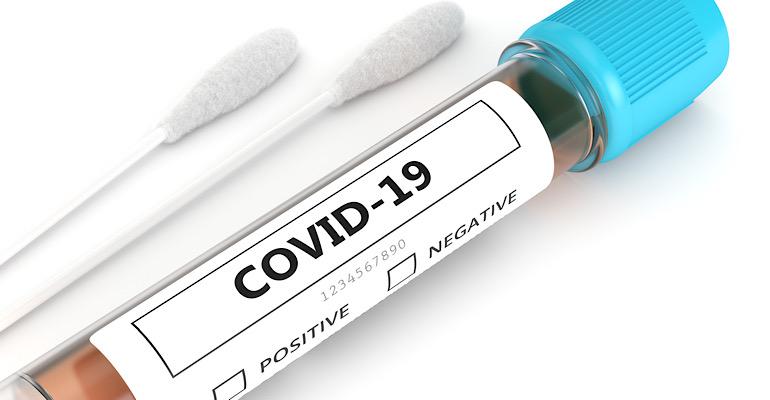 At an average of 665 tests per week, the cost, just 43 cents per sample, likely remains the least expensive method to date. The research is published this week in Microbiology Spectrum, a journal of the American Society for Microbiology.

Using pools of ten samples, the test provides results in less than 8 hours, and is among the most sensitive available, detecting virus at very low viral load, according to the report. This approach enabled the successful screening of 43,884 samples, detecting 83% of the semester's COVID-19 cases. In the study, students submitted saliva samples once or twice weekly during the spring semester, 2021. Saliva samples were collected every weekday before 9am and delivered to the testing lab.

The investigators noted that saliva sampling is noninvasive, does not require a transport medium and is stable at room temperature for at least 24 hours. Self-collection by students was handled via the honor system, and fewer than 1% of samples were invalid, with 92% submitted on the assigned date.

In the study, 36.2% of those tested were asymptomatic, and 48.3 % of participants reported experiencing "very mild" symptoms at the time of testing. This suggests that without the mandatory testing, 84.5% of students might not have gotten tested on their own at the time of screening, according to the report. Furthermore, only 56% developed flu-like or severe symptoms during their illness.