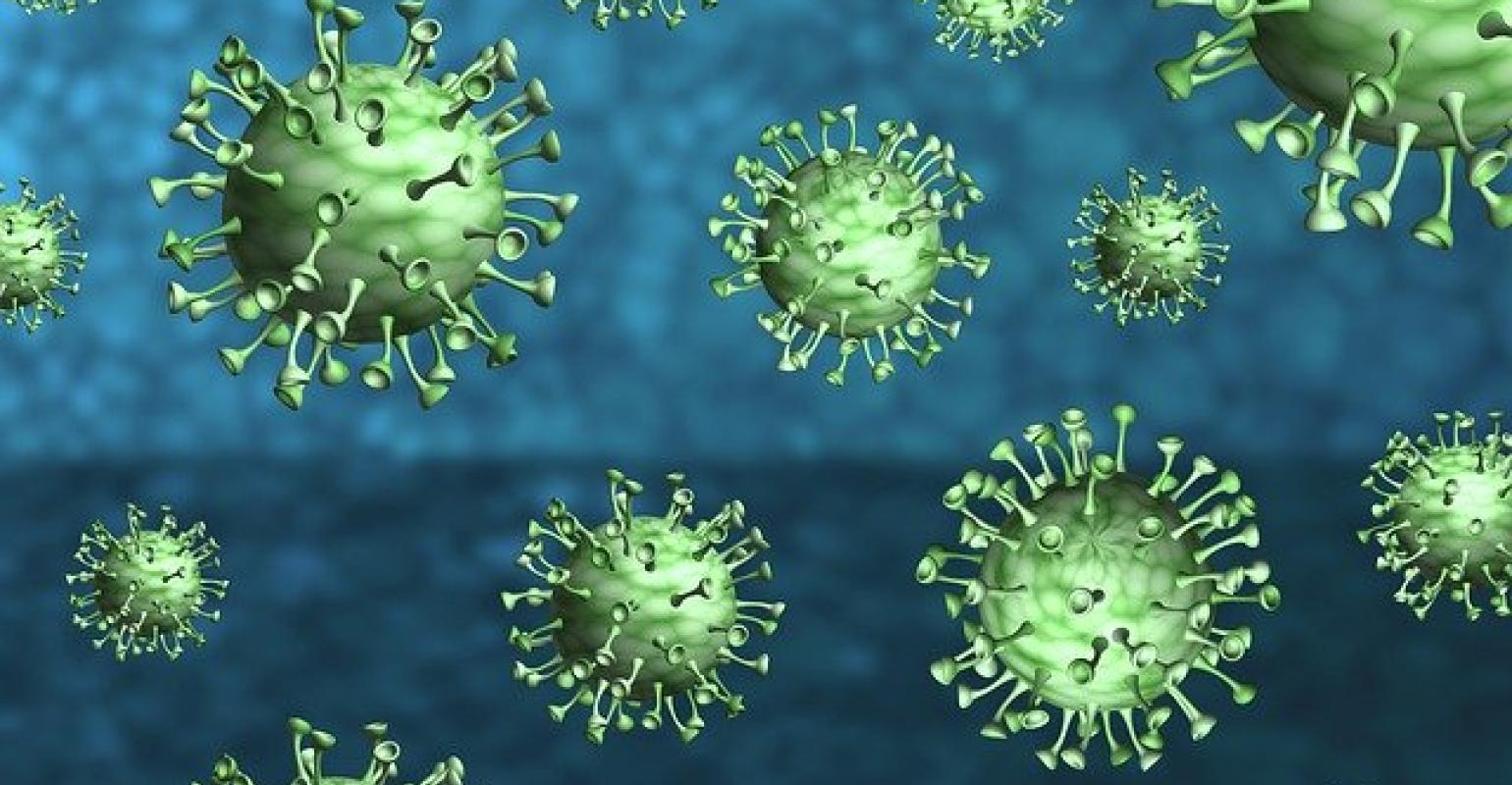 Image by Thiago Lazarino from Pixabay

The American Association for Bronchology and Interventional Pulmonology recommends that when bronchoscopy is needed for life-saving care among COVID-19 patients, the first line should be a disposable device.

In the early days of the current COVID-19 pandemic, samples from biopsies and bronchoalveolar lavage (BAL) fluid were collected via bronchoscopy to isolate the virus and sequence its genome. The Centers for Disease Control and Prevention (CDC) also initially recommended collecting BAL samples for diagnosis.

But after learning more about COVID-19 and how it is transmitted, the American Association for Bronchology and Interventional Pulmonology (AABIP) recently released a guidance that recommends limiting bronchoscopies. “With bronchoscopy, you have the potential to generate aerosols that may be releasing particles from the lungs that contain the virus,” said Jens Kemp, vice president of marketing, USA, AMBU Inc., in an interview with MD+DI. (AMBU manufactures single-use bronchoscopes.)

Kemp said bronchoscopies are sometimes still necessary for critically ill patients. “If you have a patient where you suspect a secondary infection, another potential bacteria that could be causing complications, and you want to find out what type of bacteria it is, you would still need to do a bronchoscopy,” he explained.

He cited another example of a patient who may have already been intubated, but initially tested negative for COVID-19. “It could happen because a lot of these upper respiratory tract swabs are not 100% accurate, so you can have negative test even though the patient might have the virus,” he said. “So sometimes they will do a bronchoscopy to confirm diagnosis if they think that will affect how they care for the patient.”

In those cases, a sterile, disposable device would “substantially reduce the risks” to patients and hospital staff, wrote the authors of a newly released manuscript, published on April 2, 2020, in a special coronavirus edition of the journal Infection Control & Hospital Epidemiology.

“Typically when you do a bronchoscopy with a reusable scope, you have to preclean it right there at the site of where it is being used, and then you have to transport it to a central reprocessing site,” said Kemp. “And so during that time where you’re pre-cleaning, you could potentially be releasing aerosols,” he continued. “When you're transporting it, you could potentially contaminate healthcare workers, and then when it comes to the site of where they're actually reprocessing the scope, depending on how they handle it, it could be lying on the surface or in the sink and the sink or surface is not cleaned properly.”

Patients can be harmed as well if the reprocessing steps are performed inadequately or incorrectly. “If you have a scope that you're going to use on a patient, and the scope hasn't been cleaned properly, then you’re risking transmitting a virus or bacteria from the scope to the next patient,” said Kemp.

“The single-use scope is brand-new, sterile, straight from the packaging, and it's only used on one patient, so you're eliminating the risk to the patient of any type of bronchoscope cross-contamination from one patient to the other,” he added. Healthcare workers also benefit because the device is disposed immediately after use, he explained. “All of those potential sites of exposure to the virus are reduced considerably by using a single-use bronchoscope.”

Kemp said that since the AABIP’s guidance came out there has been a global increase in demand for single-use bronchoscopes. “In our Q2, we sold 313,000 single-use scopes, which was up 69% from last year, so a significant increase.”

AMBU is an essential manufacturing site, and is ensuring timely deliveries by changing its transport to airlifting in products. “We're doing everything we can to maintain steady delivery of product to our customers,” he concluded.