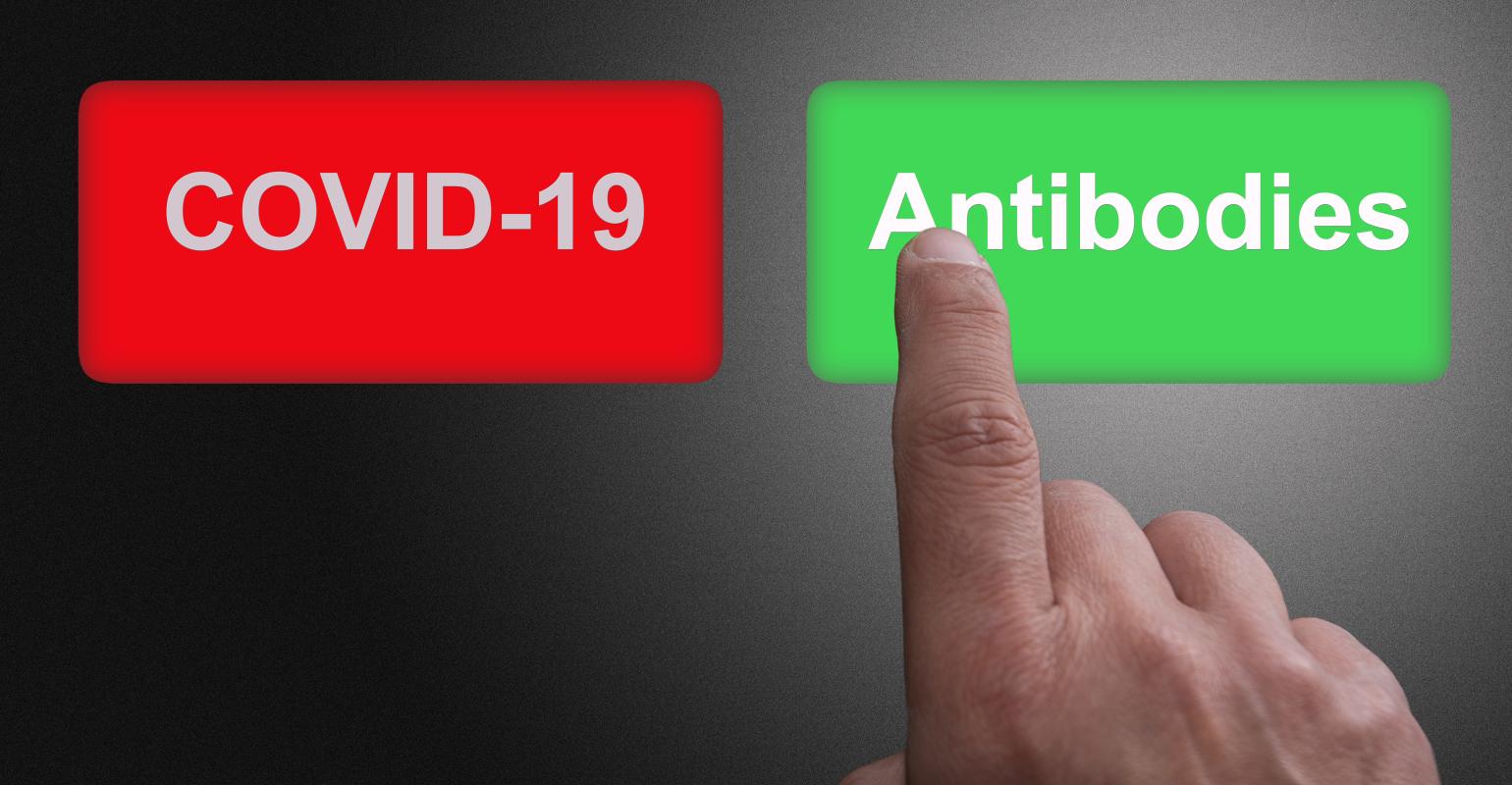 Siemens Healthineers is the latest company to secure Emergency Use Authorization for a test to detect the presence of SARS-CoV-2 antibodies including IgM and IgG in blood.

The number of antibody tests for COVID-19 issued emergency use authorization continues to swell. Siemens Healthineers adds to that numbers as it said it has been issued EUA from FDA for an antibody test to detect the presence of SARS-CoV-2.

The Erlangen, Germany-based company said the test data demonstrated 100% sensitivity and 99.8% specificity. Tests with a high level of specificity yield low false-positive rates, which is highly desirable especially when prevalence of disease is low.

The total antibody test SARS-CoV-2 Total (COV2T) is available on the largest installed base of high-throughput analyzers, including the Atellica IM immunoassay analyzers, which can run up to 440 tests per hour and enables a result in just 10 minutes.

The test also is available on the company’s expansive installed base of ADVIA Centaur XP and XPT analyzers, which can test up to 240 samples per hour with a result in 18 minutes.

Siemens’s test comes on the heels of numerous antibody tests either being developing or receiving regulatory nods.