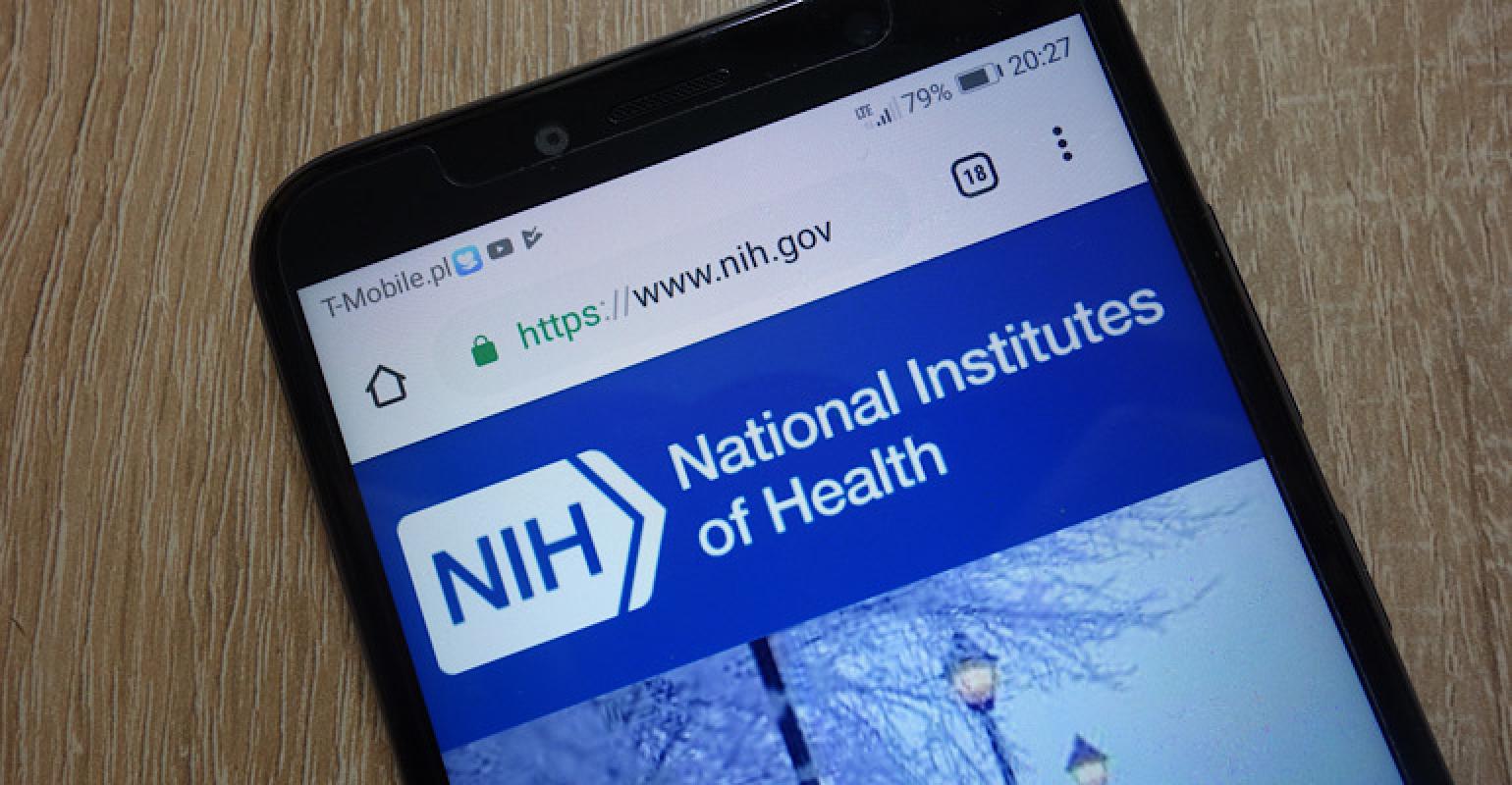 The panel said convalescent plasma shouldn’t be considered standard of care for the treatment of patients with COVID-19 and that more trials are needed to determine if the therapy is effective.

A panel from the National Institutes of Health is saying at the moment there isn’t enough data to determine if convalescent plasma is an effective treatment for COVID-19 patients.

To come to this determination, the COVID-19 Treatment Guidelines Panel said it reviewed the available evidence from published and unpublished data on convalescent plasma, including FDA’s analyses that supported emergency use authorization for the therapy.

In a release, the panel said convalescent plasma shouldn’t be considered standard of care for the treatment of patients with COVID-19 and that more trials are needed to determine whether the therapy is effective.

The theory behind convalescent plasma is that people who have been afflicted with COVID-19 that have recovered will have antibodies in the blood that helped fight off the infection. The thought is that if people who are sick with the virus are given this plasma they could recover.

The conversation surrounding convalescent plasma therapy reached a fever-pitch in August. FDA was on the precipice of granting the therapy EUA but was urged not to by top health officials because of the need for more data, according to a report from The New York Times.

During a White House Press Briefing that occurred on Aug. 19,  President Trump was asked about the potential hold on the EUA, he indicated that the reasons could be political and alleged there might be some people in FDA that would want to wait until after the election to grant the EUA.

In another press briefing that occurred Aug. 23rd, FDA announced the therapy was indeed receiving EUA.

Shortly after the Aug. 23rd press conference, FDA Commissioner Stephen Hahn had to apologize for the comments he made during the briefing saying that preliminary findings from a Mayo Clinic study of convalescent plasma showed there was ‘absolute’ instead of ‘relative’ risk reduction of COVID-19 in patients who underwent the therapy.