New Acquisition Could Give Abiomed Access to Help COVID-19 Patients 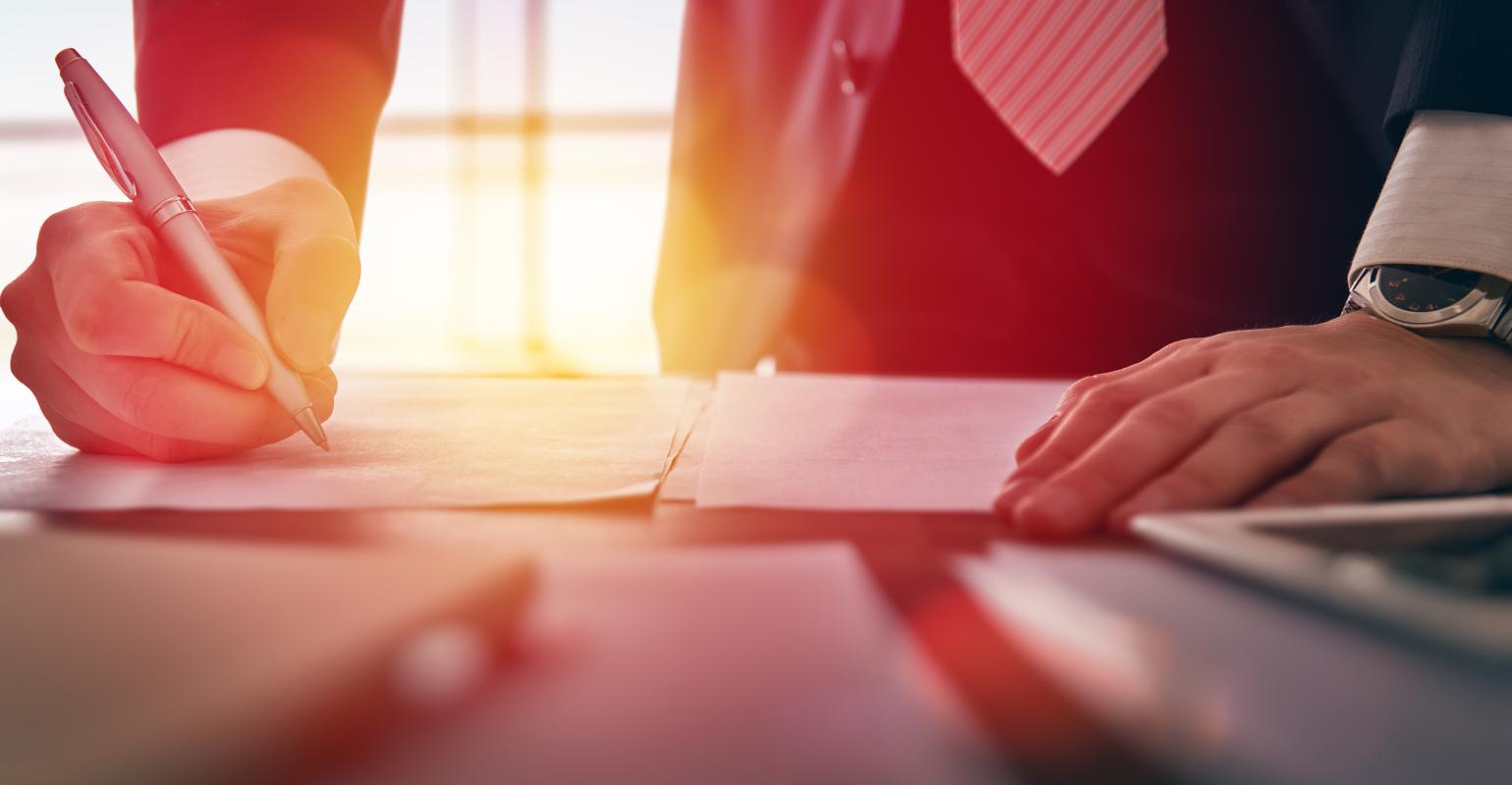 Abiomed, maker of the Impella heart pump, could have the chance to reach some COVID-19 patients with its latest acquisition.

The Danvers, MA-based company said it acquired Breethe, a developer of an extracorporeal membrane oxygenation system for an undisclosed sum.

Breethe has applied for a 510K clearance of the ECMO system. The Baltimore, MD-based company’s technology has the potential to serve the needs of patients whose lungs can longer provide sufficient oxygenation, including patients suffering from cardiogenic shock, cardiac arrest or respiratory failure such as due to ARDS, H1N1, SARS, or COVID-19.

“Many physicians over the years have asked Abiomed to bring this technology into our portfolio because of our ability to support patients; teach best practices; and collect critical data for research,” Michael Minogue, chairman, president, and CEO of Abiomed said during a conference call Thursday morning. “This ECMO technology will allow us to treat cardiogenic shock patients requiring oxygenation, who are already being supported by Impella … and treat a new patient population with respiratory failure.”

The acquisition comes around the same time Abiomed posted 1Q20 results that beat Wall Street expectations. However, the company withdrew guidance for the fiscal year, citing declines in heart procedures because of COVID-19.

The firm also announced plans to mitigate the impact of COVID-19. In a release the firm said these actions taken include a hold on hiring, eliminating non-critical consultants, contractors, and temporary workers, reducing discretionary spending and implementing alternate work schedules for the Aachen and Danvers production teams.

Abiomed’s board have also reduced their cash retainers by 50% for Q1. Non-director employees at Massachusetts and German headquarters will be taking a minimum of one-week furlough or unused vacation. The commercial field team will work on monthly operating plans to allow for flexibility and the potential to increase sequentially each week.