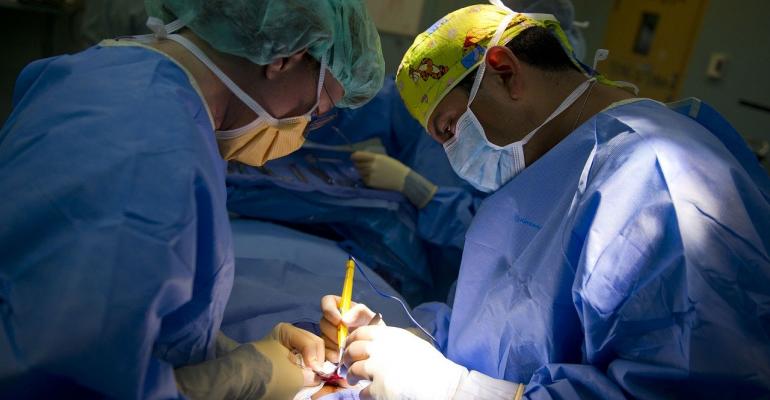 A new analysis from Needham & Co. shows that Google elective surgery searches in the United States are down 32% compared to this time last year.

As more U.S. states begin to resume elective surgeries, hospitals and medical device companies have a strong financial incentive to see procedure volumes return to normal. The tough part, however, is convincing patients that it's safe to have them done now.

In the first of what is expected to be a weekly report, Needham & Co.'s medtech analyst, Mike Matson, said he is tracking elective surgery searches using Google Trends to gauge the recovery pace of elective procedure volume in the United States. Matson noted that Google searches for 20 different types of elective procedures saw a large decline in March, appeared to bottom in April, and started to improve in May.

"We believe that Google Trends data may provide insight into the level of patient interest in elective procedures," Matson said. "Google Trends can track the interest level in a particular topic over time based on the number of searches for that topic."

So far in May, the analyst noted, Google elective surgery searches in the United States are down 32% compared to this time last year. That's an improvement over the last two weeks of March, which saw a 45% decline, and April, which saw a 48% decline.

"So this data seems consistent with anecdotal reports that elective procedure volume is improving in May as compared to April," Matson said in his report.