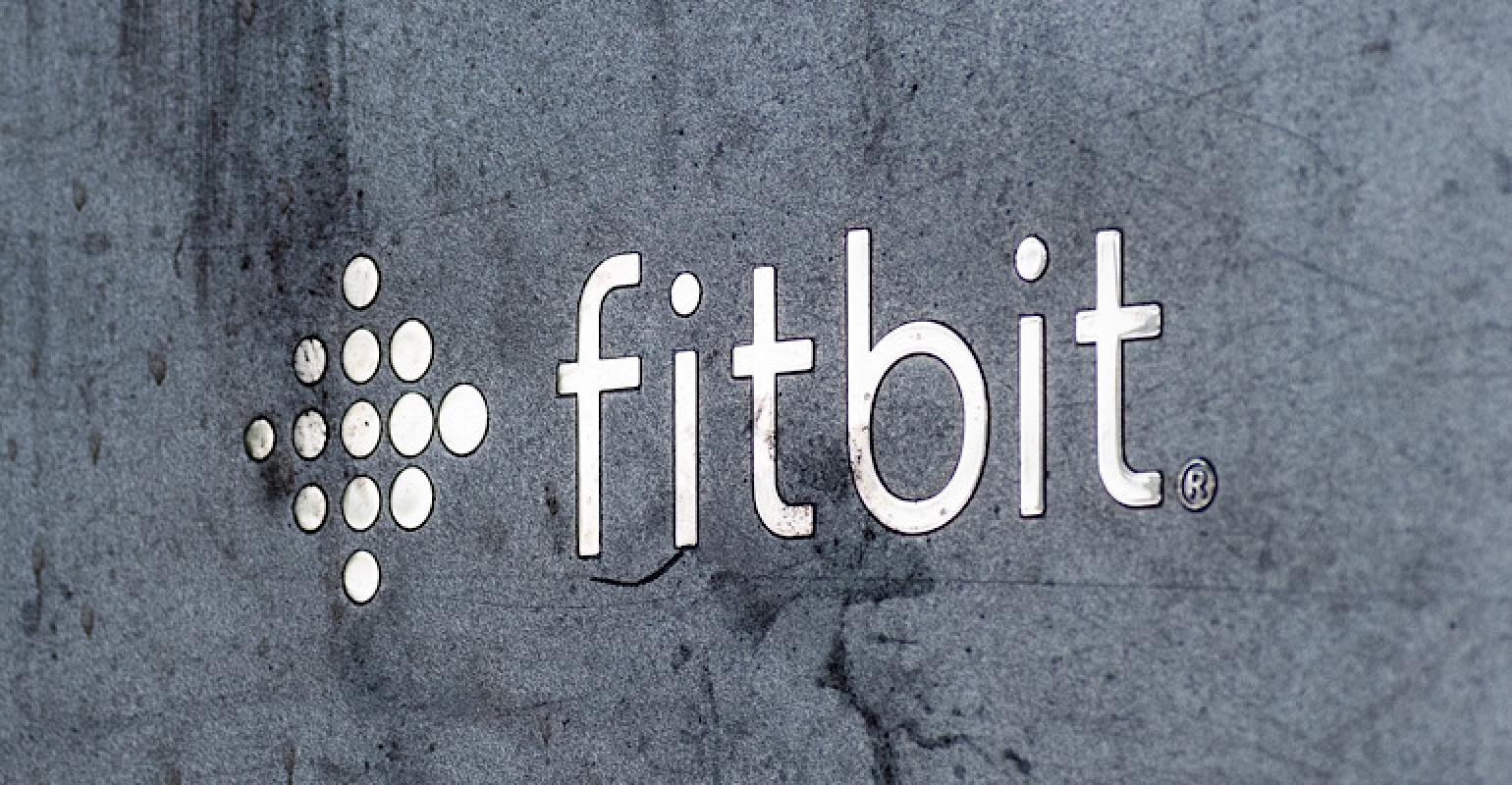 The wearables giant has been making an impact in the fight against COVID-19. In June Fitbit was granted an EUA for a low-cost ventilator.

A new study from Fitbit suggests that the wearable device makers technology can identify signs of COVID-19 at the earliest stages. The San Francisco, CA-based company has made the full manuscript of the study, which has yet to be peer-reviewed, available as a preprint on MedRxiv.

Fitbit’s COVID-19 study was launched in May. The goal of the study was to help build an algorithm that detects COVID-19 before symptoms start. The company said that so far more than 100,000 Fitbit users across the U.S. and Canada have enrolled with more than 1,000 positive cases of the virus reported.

In a company blog, Fitbit said early results of the study show it can detect nearly 50% of COVID-19 cases one day before participants reported the onset of symptoms with 70% specificity.

In a blog posting Conor Heneghan, Phd, director of research, algorithms at Fitbit wrote, “Our study also reinforces that breathing rate, resting heart rate and heart rate variability (HRV) are all useful metrics for indicating onset of illness and are best tracked at night, when the body is at rest. Our research shows that HRV, which is the beat-to-beat variation of the heart, often decreases in people who are exhibiting symptoms of illness, while resting heart rate and breathing rate are often elevated. In some cases, those metrics begin to signal changes nearly a week before participants reported symptoms.”

The company said it was also gleaning some insights into common symptoms, as well as severity, duration of illness and the symptoms most likely linked to hospitalization.

Fitbit said it plans to work with research partners like Scripps Research Translational Institute and Stanford Healthcare Innovation Lab to further validate the technology and intend to engage with the appropriate regulators globally to determine the best path to bring this to consumers.

Fitbit has been highly active in the fight against COVID-19. MD+DI reported in June the company was granted an emergency use authorization for the Fitbit Flow, a low-cost emergency ventilator.

The Fitbit Flow was inspired by the MIT E-Vent Design Toolbox and based on specifications for Rapidly Manufactured Ventilation Systems.