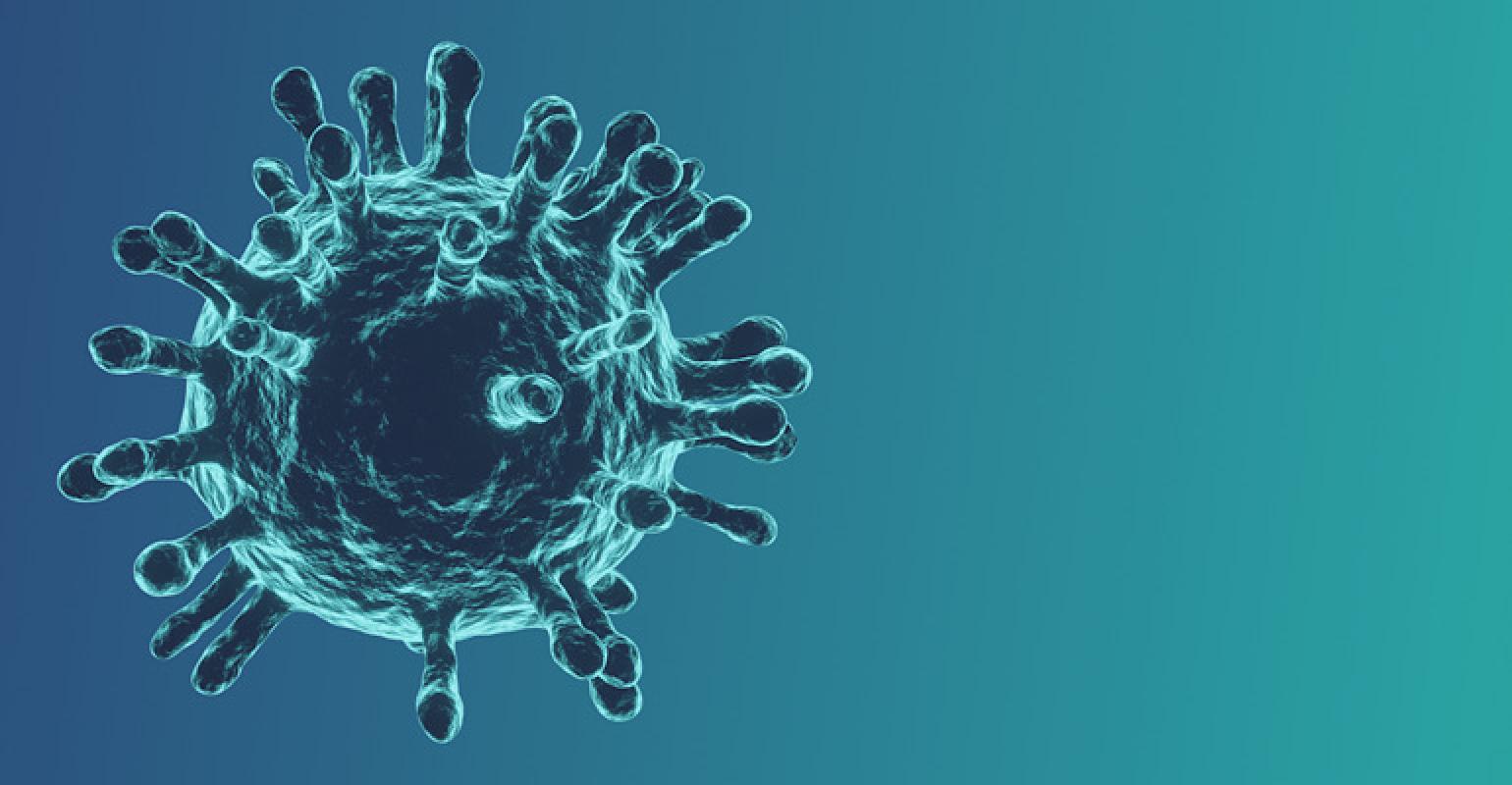 Nattakorn - stock.adobe.com
The test, which was developed by Quidel, comes at a time when virus rates in the U.K. are increasing at an alarming rate. Medical officials warn if immediate steps aren’t taken, then there could be as many as 50,000 new cases a day in Britain in October.

Eurobio Scientific has launched a rapid diagnostic for the detection of the SARS CoV-2 virus antigen. The Les Ulis - France -based company said the Sofia SARS Anitgen test was developed by its partner, Quidel.

Eurobio Scientific said as part of the current campaign to detect the presence of the SARS CoV-2 virus in patients, the number of tests performed in France has become of such magnitude (more than 1 million tests per week) that the delays in submitting results have lengthened considerably.

The company said even if virus detection performance is lower than that of PCR tests, rapid antigenic tests make it possible to carry out a rapid initial screening of asymptomatic patients. Such a process would unclog testing laboratories while maintaining the scale of the viral activity monitoring campaign.

“It was particularly important for our group to complete its range of screening tests in order to meet the demands of our customers,” Jean-Michel Carle, Chairman and CEO of Eurobio Scientific said in prepared remarks. “The overcrowding of analytical laboratories required an evolution in the testing technologies that we immediately make available to them. Our offer now includes a first test already CE marked and intended for our customers equipped with the Sofia reader, mainly hospital departments requiring rapid unit tests. "

The test comes as there is a surge of COVID-19 cases in the U.K. Medical experts in Britain said the number of new infections – which stood at 4,300 on Monday – could reach as high as 50,000 day in October if immediate action isn’t taken, according to a report from the Associated Press.