Endologix Initiates Chapter 11 and is Set to Go Private 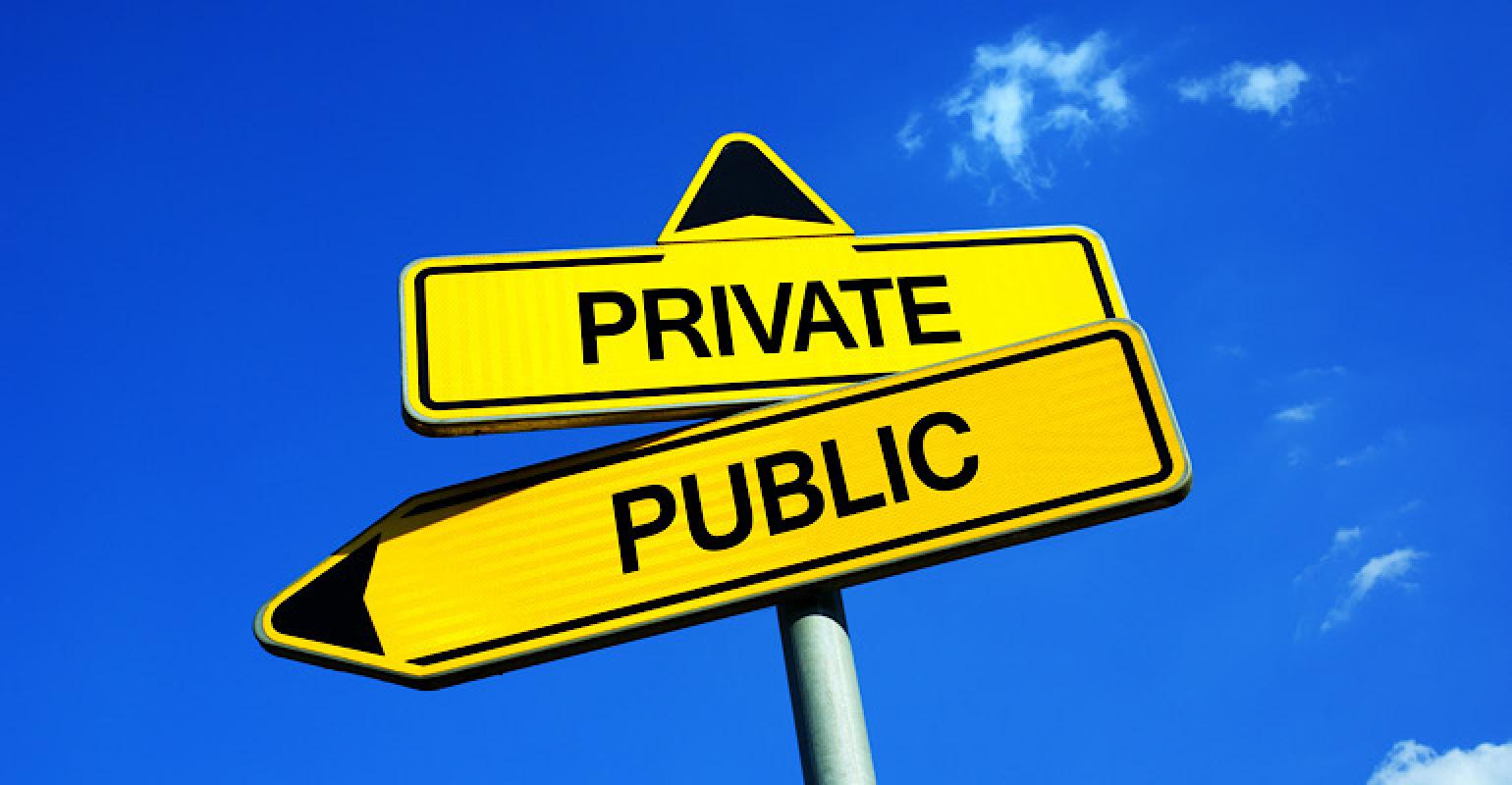 By going through bankruptcy, the Irvine, CA-based company is expected to eliminate about $180 million of debt from its balance sheet. For the past few years, Endologix has struggled with regulatory issues tied to the Nellix EndoVascular Aneurysm Sealing System.

Endologix has initiated Chapter 11 bankruptcy and has entered into an agreement with Deerfield Partners, its largest creditor, to be taken private.

The agreement with Deerfield, once approved by the Court, would allow trade suppliers who agree to provide terms to Endologix during and after the Chapter 11 process to also be paid in full for pre-petition goods and services. Endologix also has filed the customary motions to honor its ongoing commitments to employees and customers.

As a result of the measure, shares of Endologix (NASDAQ:ELGX) plummeted by about 65% during afternoon trading.

In a release, Endologix CEO John Onopchenko said, “today’s announcement is a means to a new beginning for Endologix. Our next chapter enables us to exclusively look forward, continue to earn the trust of our physicians, patients, and partners, and remain steadfast in operating with accountability and transparency in everything we do. We firmly believe this is a positive development for our company and, most importantly, our customers and the patients we proudly serve. Our goal is to emerge from this process as a private company, backed by a supportive and experienced healthcare investor that is committed to investing in our continued innovation and growth.”

Onopchenko noted that Endologix will initiate the commercial launch of the Alto abdominal stent graph in the U.S. in the coming weeks and in Europe later this year. The firm said it would enroll its first patient in the ChEVAS ONE IDE in 3Q20 and initiate enrollment of the Alto RCT later this year while preparing the Nellix 3.5 PMA submission to FDA.

Endologix and its Past Woes

Even before COVID-19 crippled the economy, Endologix was faced with difficulties. The problems roughly started in 2016 when FDA said Endologix’s Nellix EndoVascular Aneurysm Sealing System might need to be reviewed by an advisory committee.

Declining revenue issues crept up and became more pronounced in 2018. MD+DI reported Endologix’s total revenue for 2Q18 decreased by 7.9% year-over-year. This caused the company to hit a strategic reset button and complete a thorough evaluation of five key value drivers that had the greatest impact on the company's long-term plans: company culture, the markets Endologix serves, the product portfolio, clinical developments, and the company's operating model.

Last year, MD+DI reported the company was turning around and showing progress. Endologix secured FDA approval for a new Nellix pivotal study and signed a distribution agreement in China with Boston Scientific.

Adjusting to a COVID-19 Economy 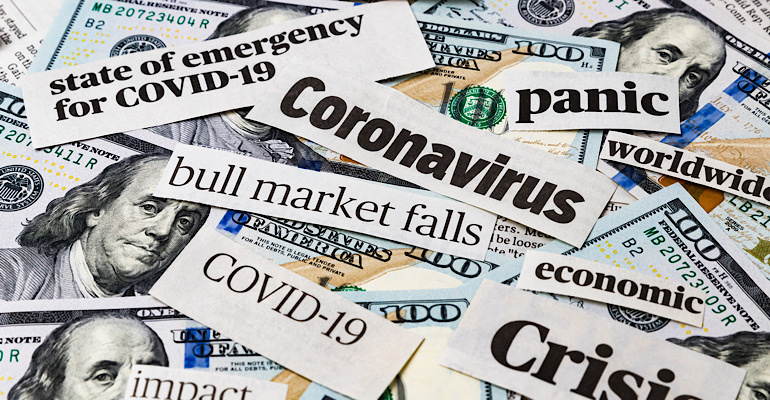 Companies across the industry have had to adjust to the new normal that COVID-19 presents. Some have had to completely change course in order to weather the COVID-19 storm.

Most notably, Second Sight Medical Products announced it was winding down operations and conducted a public auction of its assets. The company developed and won approval for the Argus II retinal prosthesis system. However, the economic shock of COVID-19 proved too much for the Sylmar, CA-based company to bear.

Obalon Therapeutics, a developer of a gas-filled intragastric balloon system that treats obesity, announced it was exploring financial and strategic alternatives because of the negative impacts of the novel coronavirus.

The San Diego, CA-based company said those alternatives could include equity or debt financing; a sale of the company; a business combination; or a merger or a reverse merger with another party.

However, there are positive course corrections that resulted in some medtech companies becoming even stronger.

One of the most recent examples is Augmedics. The Chicago, IL-based firm was faced with delaying its series B round because venture capitalists pulled back due to the negative impact of COVID-19. However, employees from the company turned the situation around by forming a limited liability company to help close its $15 million Series B.

The Series B Round was used to commercialize the xvision Spine system (XVS), an augmented reality surgical image guidance technology.