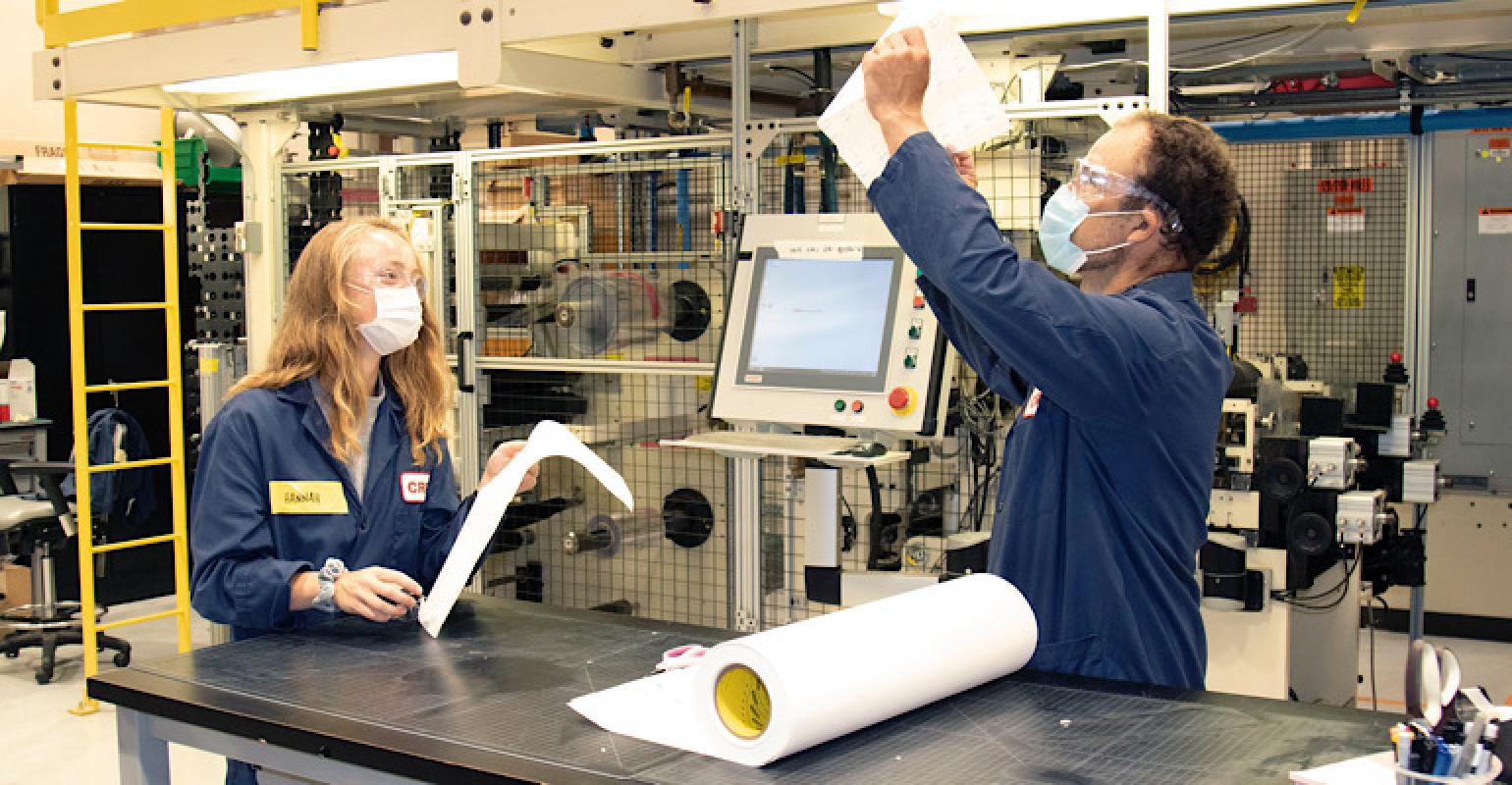 Could Paper Be the Key Behind Developing a Rapid COVID-19 Test?

3M and researchers from the Massachusetts Institute of Technology are developing a low-cost and rapid paper-based test for the detection of the novel coronavirus.

Paper or plastic? In the case of 3M and the Massachusetts Institute of Technology’s (MIT) COVID-19 diagnostic, the answer to that age-old question is going to be paper.

The two announced the collaboration on Tuesday morning and the test is in the Rapid Acceleration of Diagnostics Tech (RADx Tech) program, an aggressively-paced COVID-19 diagnostics initiative from the National Institutes of Health’s National Institute of Biomedical Imaging and Bioengineering.

The project received $500,000 in validation funding from RADx Tech and is eligible for further investment in later stages of the development funnel.

“We’re still in the concept phase,” Cathy Tarnowski, senior technical manager at 3M, told MD+DI. “The holy grail would be for us to have a device that’s affordable and accessible. We would want a test that we can make that has high accuracy to detect the virus and has a rapid readout (within minutes). We also want something that we can manufacture at large scale, I.E. a million per day.”

Professor Hadley Sikes and her research team at MIT developed the foundation behind the test.  Sikes lab and team specialize in the creation and development of molecular technologies to improve the performance of rapid, cellulose-based protein tests. St. Paul, MN-based 3M will bring in its manufacturing expertise as part of the partnership.

The test would detect viral antigens and deliver highly accurate results within minutes via a paper-based device. The test could be administered at the point-of-care and would not need to be sent to labs for testing.

It hasn’t been determined what kind of sample the test will take at this point, Tarnowski noted.

“It’s still up in the air,” she said. “We’re looking at sample times right now. Each sample [type] gives something different as far as how much of the protein is there.”

The test comes at a time when COVID-19 cases are spiking in some parts of the U.S. The surge in cases has caused there to be delays in testing across the U.S., according to a recent report from CNBC.

“There is a pressing need for a highly scalable rapid test,” Sikes said in a release. “We are working with our colleagues at 3M to overcome the challenges to move this research from lab to impact, and find an innovative path forward to manufacture it at scale. Joining forces with 3M and the NIH has greatly enhanced our collective efforts toward swift detection of the virus, and a potential tool to help mitigate and contain this public health crisis.”