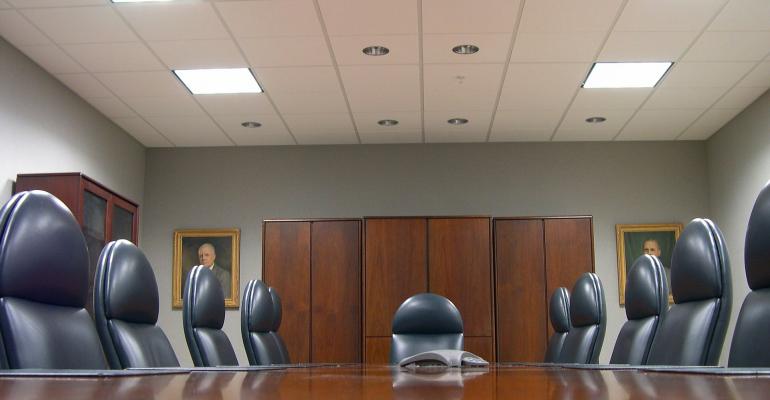 Image by kzd on Pixabay
The custom orthopedics company said it was furloughing 80 employees because of sharp declines in elective procedures resulting from the coronavirus pandemic. The news comes as President Trump announced he was pushing to ‘reopen’ the economy by Easter.

Conformis is furloughing one-third of its workforce citing a sharp decline in elective procedures because of the novel coronavirus (COVID-19). In addition to the measure, the custom orthopedics implant company said it us withdrawing its 3% to 6% product revenue growth target for 2020.

The Billerica, MA-based company said its product areas of knee and hip surgery are being impacted in ‘unprecedented ways.’ About 80 employees would be furloughed.

“We’ve taken a very aggressive early action here with [Monday’s] announcement,” Conformis President and CEO Mark Augusti said during a call with investors. “We’re certainly not at the bone so-to-speak. There are certainly more actions we can do. But at this point, we’ve looked at a significant decrease in demand over eight weeks.”

Augusti said elective procedures have not come to a full stop.

“They’re looking to push out the surgery date to the time they will be able to do surgery,” he said of doctors doing the procedures. “I think that’s the hardest thing right now – trying to assess how long that might be. But it’s a moving target. I expect it to continue this way for the next couple of weeks.”

Augusti’s comments were in line with a report from Canaccord and Genuity analyst Kyle Rose. He pointed out the slowdown in overall elective procedures would not last forever but could have a significant impact in the short run.

“As we see consensus build regarding the definition of elective it is increasingly looking like a vast majority of orthopedic procedures will be postponed,” Rose wrote in a research report. “We base this assumption on not only our recent industry conversations but moreover, the guidelines the Hospital for Special Surgery issued (earlier this month) as well as CMS. Our current view is that procedure volumes will be depressed through at least mid-2Q20, then build on typical seasonality to dramatically rise in 3Q20/4Q20. “Conformis’s plan would not impact its ongoing agreement with Stryker.

The two struck an accord last October that would have Conformis receiving $14 million up-front and up to an additional $16 million in milestone payments for selling, licensing, and developing part of its intellectual property portfolio to Stryker to design, manufacture, and commercialize patient-specific instrumentation for use in Stryker’s knee implant offerings, including the Triathlon Total Knee System. Conformis also entered into a long-term distribution agreement with Stryker and will supply PSI to the Kalamazoo, MI-based company.

“The partnership with Stryker is going very well,” Augusti said. “We believe we have an important project with them for both parties.”

Conformis’s furlough measure comes during a time when there is uncertainty in the economy. Medtech is no exception. During the Coronavirus Taskforce press conference Monday, President Trump addressed the hardship the quarantine was causing on the economy and said it was his desire to “open” it up soon, despite infections continuing to rise.

Of shutting down the economy for a long period, Trump said during the Monday conference that the “cure” can’t be worse than the “problem.”

Early on Tuesday during a Fox News Townhall Trump said he wanted to reopen the economy noting it could happen around Easter. He doubled down on the Easter date again during a  Coronavirus Taskforce press conference that occurred Tuesday afternoon.