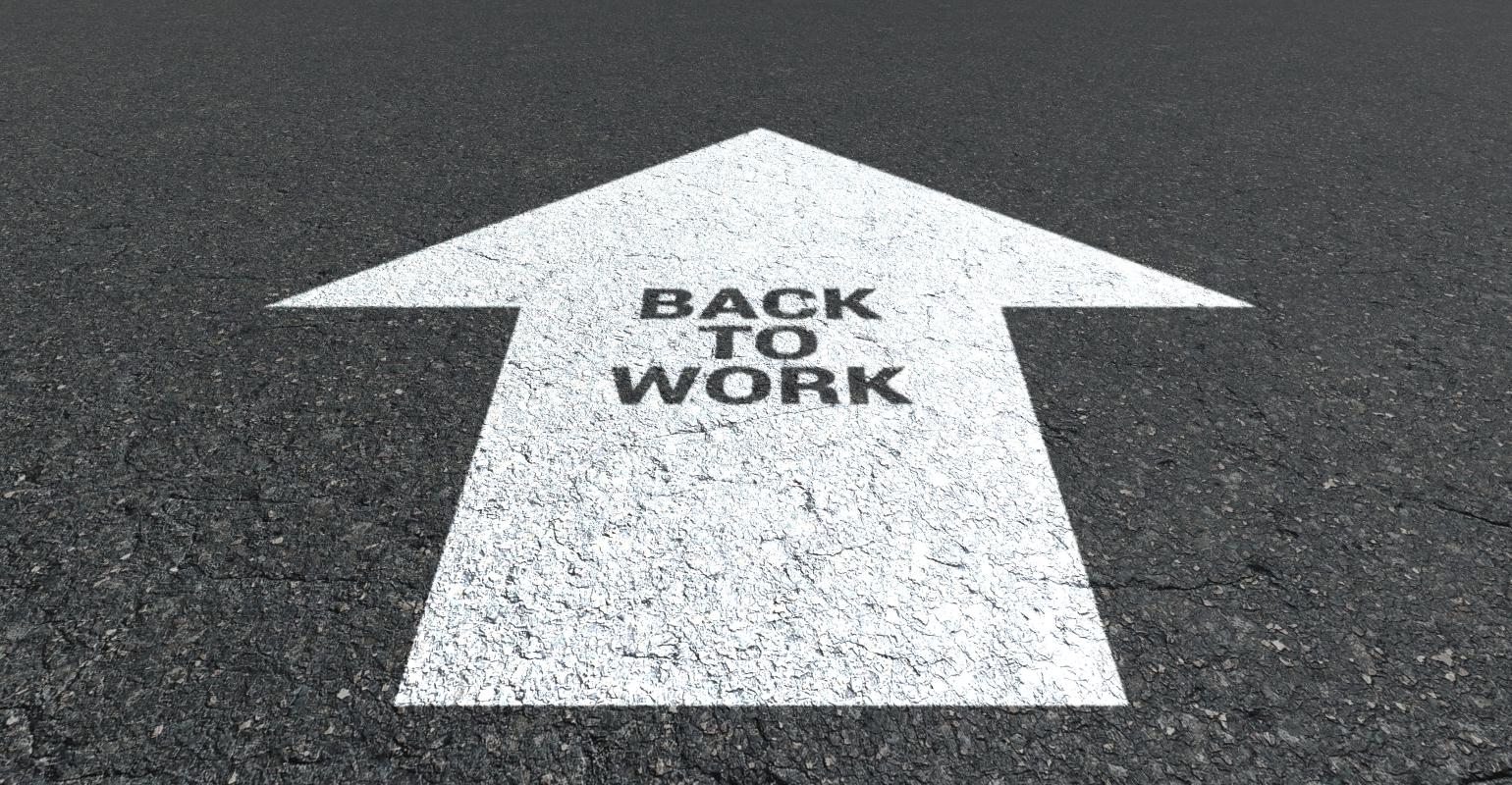 Conformis to Bring Furloughed Employees Back to Work

The Billerica, MA-based company said it was ending the furlough because of the $4.7 million loan it received from the Paycheck Protection Program and the anticipated relaxing of restrictions on elective surgeries.

There’s some significant news coming out of Conformis today. The custom orthopedic implant company said it expects most of the 80 employees it had to furlough about a month ago will be returning to active employment as early as April 27, 2020. The company said there some employees who have separated from it in the normal course of business.

The Billerica, MA-based firm said two factors contributed to the furlough ending. The first reason is the $4.7 million loan it received from the Paycheck Protection Program administered by the U.S. Small Business Administration. These loans are offered because of the economic harm caused by the coronavirus (COVID-19) to companies. The company announced receiving the loan earlier this week.

The second reason the company cited was that the phase 1 guidelines for Opening Up America again looked highly-favorable for furloughed employees.

In a release, Conformis President and CEO Mark Augusti said, “A month ago, we announced the difficult decision to furlough a significant portion of our direct workforce in response to mandated government shutdowns of elective surgery across the globe and especially in the United States. I am very pleased to report that, because of the federal government’s CARES Act and, specifically, the PPP Loan we received, we are able to return our employees to work.”

Augsti added, “we have started to receive indications that elective surgeries in the U.S. may return slightly sooner than expected, especially in ambulatory surgical or outpatient centers, as noted by the government’s Phase 1 guidelines for ‘Opening Up America Again.’ We believe that our proprietary approach to total joint replacement is uniquely suited for efficiently handling these outpatient cases. We would note that our approach also provides for a best-in-class approach to limiting infection and reducing the exposure and burden to medical staff.”

Conformis Gets Some Economic Relief to Help with Negative COVID-19 Impact
Apr 20, 2020

EU Medical Device Regulation: What Should You Do During the Delay?
Jul 01, 2020