Are the Salad Days of COVID-19 Testing Over for Diagnostic Companies? 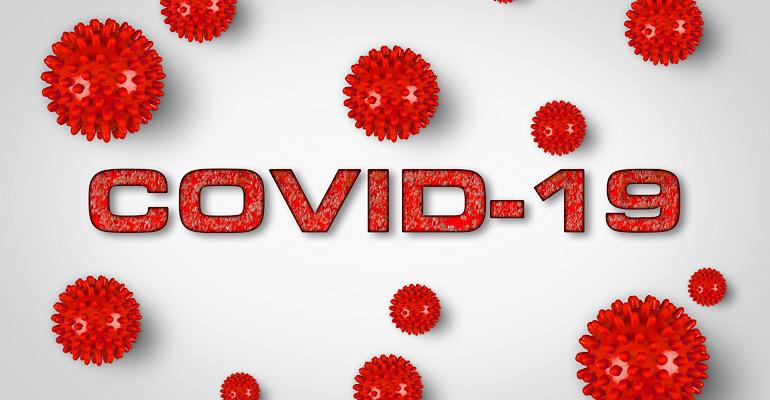 A drop in government funding for COVID-19 testing leads to layoffs at Cue Health.

Cue Health grew into a diagnostic powerhouse because of COVID-19 testing. The San Diego, CA-based company was one of the few firms in the space to go public through a traditional IPO during the pandemic while others went through the Special Purpose Acquisition Corporation merger route.

But Cue’s success has been hampered because of the decline in demand for COVID-19 testing and the company has had to lay off staff.

In an email sent to MD+DI on Tuesday morning, a spokesperson for Cue Health said, “Cue Health announced that it has made the difficult decision to reduce its manufacturing workforce by 170 people due to the economic challenges that are impacting many industries as well as the U.S. government’s recent decision to reduce funding for COVID-19 testing.”

Earlier this month, NBC News reported that the White House was diverting more than $10 billion it had planned to spend on testing and personal protective equipment to buy new vaccines and treatments it anticipates needing this fall.

Cue’s spokesperson added, “We remain confident in our long-term strategy as we continue to broaden the number of customers we serve and advance our menu of future care offerings, reinforcing our mission to improve how healthcare is delivered by making it more efficient and timely, ultimately leading to better outcomes for people’s health.”

The Rise & Decline of the Demand for COVID-19 Testing

At the beginning of the pandemic, COVID-19-testing was one of the fastest growing segments in the diagnostic industry. Companies such as Hologic and Abbott Laboratories were seeing tremendous growth in revenue regarding COVID-19 testing related technology.

Cue was one of these companies and it was a funding magnet. In June of 2020, Cue raised $100 million in a series C financing.

Cue would then secure a $235 million private placement in May of 2021 and went public through an IPO that raised $200 million in September of 2021.

But the enthusiasm surrounding testing was dampened significantly, as vaccines for the virus were more readily accepted. Testing has dropped between 70% to 90% worldwide from the first to the second quarter of this year, according to a report from the AP.

Cue wasn’t the only company impacted by the testing decline. Even Abbott Laboratories, at one point, had to cut guidance and eliminate 310 jobs at its Westbrook, ME manufacturing facility.