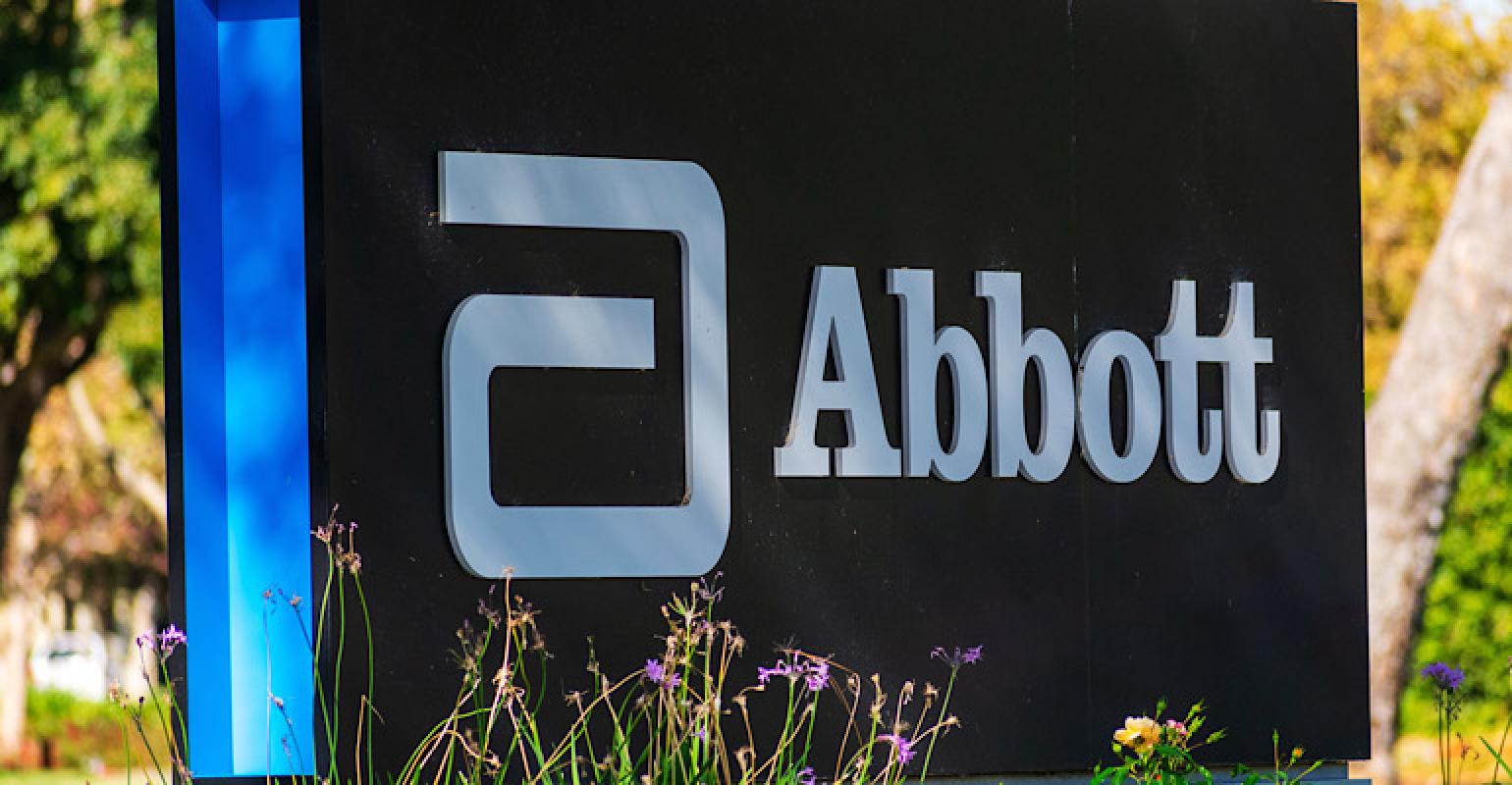 The CE Mark comes at a time when more than 100,000 people have died from COVID-19 infections in the U.K.

Abbott Laboratories has received CE mark for two new uses of its Panbio COVID-19 Ag Rapid Test Device for the detection of the SARS-CoV-2 virus: asymptomatic testing and self-swabbing.

The Abbott Park, IL-based company said its label has been updated with clinical data on asymptomatic individuals, which enables mass testing (mass screening1) of people who do not currently present symptoms of the disease.

At least 50% of COVID-19 infections are estimated to have originated from exposure to asymptomatic individuals, according to a recent study published in JAMA.

The company noted the update to the label allows self-collection of nasal specimens under the supervision of a healthcare worker.

"Rapid testing continues to be one of our most important tools for fighting this pandemic, and the ability to perform mass screening allows us to expand testing and reach more people in more places," said Robert B. Ford, president and CEO, Abbott. "Now that Abbott's Panbio rapid antigen test has an asymptomatic indication, it becomes an even more valuable tool for enabling a safer return to work, school, travel and other activities of daily life."

Abbott said its Panbio test is not available in the U.S. The company sells the BinaxNOW COVID-19 Ag in the U.S. and said it is in the process of seeking EUA for an asymptomatic indication for BinaxNOW.

Earlier this month, PerkinElmer won emergency use authorization in the U.S. to test asymptomatic people. LabCorp was one of the first firms MD+DI reported on receiving an indication for asymptomatic testing.

The CE Mark comes at a time when COVID-19 infections are soaring in the UK. On Tuesday, Prime Minister Boris Johnson announced the UK had more than 100,000 people that have perished from the virus, according to a report from CNN.