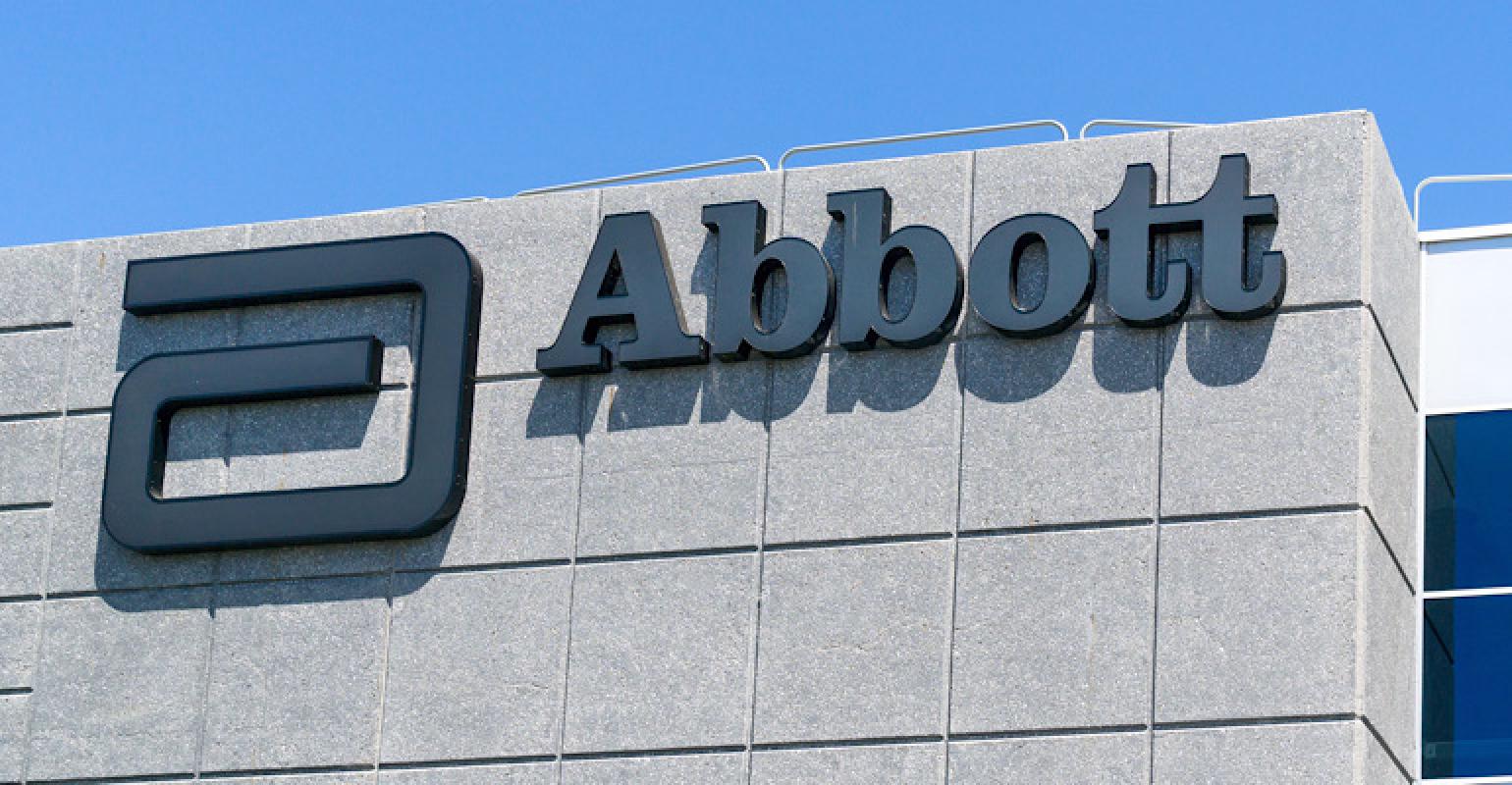 Abbott is eliminating 310 jobs at its Westbrook, ME manufacturing facility.

The COVID-19 testing bubble could be on the verge of popping for Abbott Laboratories. The company is eliminating 310 jobs at its Westbrook, ME manufacturing facility according to a report from Mainebiz.

The outlet also reported that another 100 workers could lose jobs at the firm’s Scarborough, ME plant. The company said the laid-off employees would be offered severance packages and would be considered for other positions in the company, according to an AP report.

During the onset of the pandemic, Abbott said it was expanding its workforce into Westbrook to help make COVID-19 testing kits by buying a former sporting goods distribution center that would employ about 1,200 worker, according to the AP report.

In early June, Abbott announced a much-changed outlook for rapid COVID-19 testing. In April of this year, the company reported that total COVID-19 testing sales declined to $2.2 billion in the first quarter from $2.4 billion in the fourth quarter of last year, which contributed to a total sales miss of about $230 million (including a miss in the diagnostics segment of roughly $360 million) compared to analysts' forecasts.

The firm’s BinaxNOW COVID-19 Ag Card was a heavy driver for early testing sales. Abbott inherited the technology behind the test through its $5.3 billion acquisition of Alere. In 2005, Alere acquired Binax.

BioIntelliSense Ramps up the Telehealth Hype with New Financing
Jul 28, 2021