Abbott Investors May Be Missing the Forest for the Trees 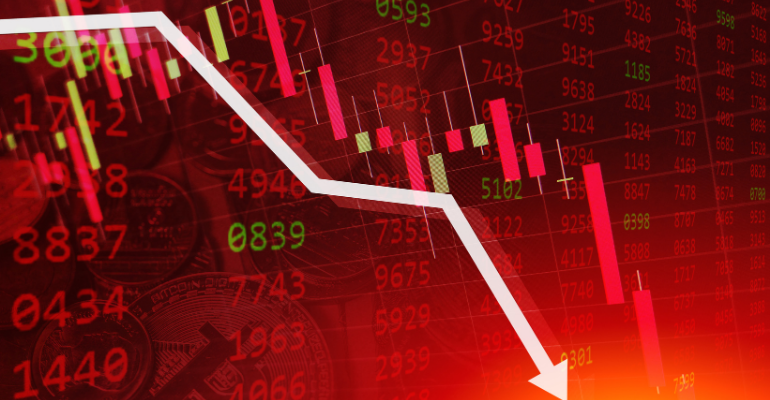 Analyst says investors may be overlooking the flexibility Abbott demonstrated in the first quarter in generating strong earnings per share growth despite a total sales miss due to weaker-than-expected revenue from COVID testing.

Abbott Laboratories' saw its stock drop almost 4% Tuesday after the company reported that total COVID-19 testing sales declined to $2.2 billion in the first quarter from $2.4 billion in the fourth quarter of last year. This contributed to a total sales miss of about $230 million (including a miss in the diagnostics segment of roughly $360 million) compared to analysts' forecasts.

That said, investors appear to be missing the forest for the trees, focusing on the topline miss while ignoring the more positive takeaways from Abbott's quarterly earnings report, such as year-over-year growth across most of the company's medical device businesses, and strong earnings per share (EPS) growth.

"What investors may be overlooking is the flexibility [Abbott] demonstrated this quarter in generating strong EPS growth despite a topline miss," Marie Thibault, a medtech analyst at BTIG, noted in a report on Tuesday. "Management confirmed its expectation that EPS can grow double-digits in 2022, and we see the recovery in the underlying business, the still-healthy COVID testing demand, and numerous EPS levers as continued reasons to like [Abbott]."

Abbott says it is still on track to achieve EPS growth of more than 35% for the year. Another important consideration in looking at Abbott's first-quarter earnings report, particularly in the diagnostics segment, is that the company only just recently received emergency use authorization for the BinaxNow COVID-19 test kit. The EUA enables consumers to perform rapid, at-home, serial screening for COVID-19.

"We see this as a significant opportunity, and quite frankly, a trend that’s been happening overseas and is kind of now happening here in the U.S., which is this move, accelerated move, from, say, more hospital lab-based testing to more rapid testing outside of that environment where consumers and people can get their results at a much faster rate, and quite frankly with a little bit of less hassle, less process," Ford said, according to SeekingAlpha transcripts.

As he continued to tout the new offering, he emphasized ease-of-use and affordability as being keys to success in terms of COVID-19 surveillance and serial testing.

"It needs to be affordable. It’s difficult to do serial testing on [point-of-care] when you’ve got a cost of $100 plus and takes between two to three days to get that. So I think we’re in a great opportunity here to be able to capitalize on that," Ford said. "I think this is something that people are going to want to buy and have in their homes and stock up in their homes. Think of it as maybe your new element in your medicine cabinet. We’ve been seeing this shift happen towards the end of last year and definitely into this quarter here, this move towards rapid [testing]."

He also pointed out that Abbott's understanding of the U.S. retail channel through its nutrition and diabetes businesses gives the company an advantage for rolling out over-the-counter test kits for COVID-19.

"A key aspect of that is obviously scale," Ford said. "We have to have scale to be able to meet the demand, and quite frankly, we’re probably the leaders here in terms of production. We’ve got an established capacity this quarter now that we can do about 150 million rapid tests per month across all of our different platforms, so we feel very good about that position."