Abbott Goes on the ‘Offensive’ with Pandemic ‘Defense’ Coalition 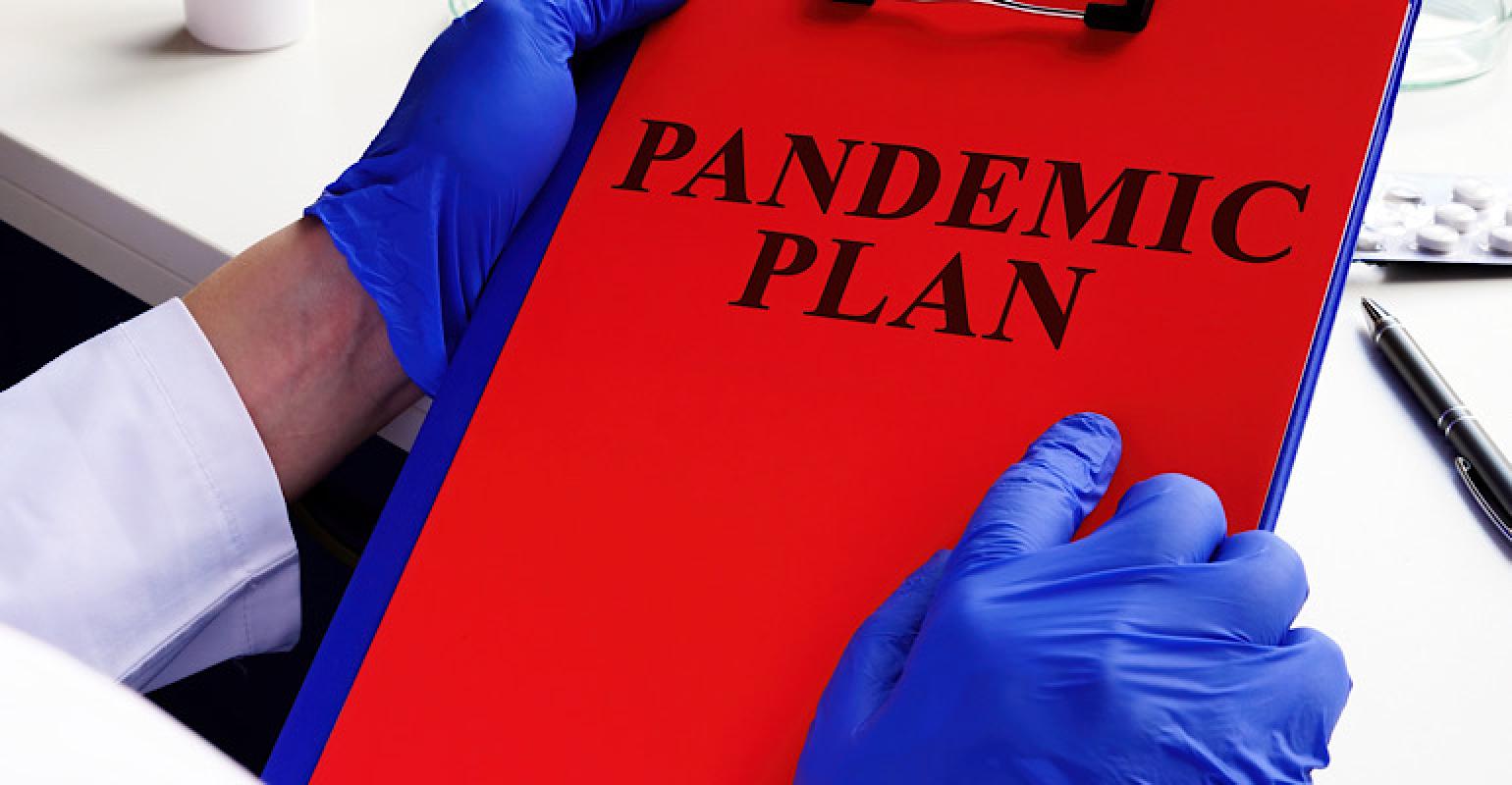 Abbott Laboratories said the coalition is a scientific and public health partnership dedicated to the early detection of, and rapid response to future pandemic threats.

Abbott Laboratories isn’t going to be caught off guard when and if there is another pandemic. The company said it is forming – a first - the Abbott Pandemic Defense Coalition, a scientific and public health partnership dedicated to the early detection of, and rapid response to, future pandemic threats.

"We cannot fight what we cannot see coming,” said Gavin Cloherty, Ph.D., head of infectious disease research at Abbott. This program establishes a global network of 'eyes on the ground' that are always looking for threats, which helps the global health community to stay one step ahead of the next viral threat, and allows us to utilize Abbott's expertise and technology to quickly develop tests to address them.”

Viral surveillance is going to be an even bigger element of testing going forward. Davide Manissero, MD, CMO, Infection and Immune Diagnostics for Qiagen spoke about the importance of surveillance for virus mutations on a past episode of the Let’s Talk Medtech podcast.

"One of the key takeaways here is we've had a viral surveillance program for decades ... early on in an outbreak we're developing a test on our molecular platforms, but our assumption has been, is that these tests, typically by the time we get them commercialized the outbreak has subsided or the local regions have tests," Wainer said during the conference.

Abbott Makes its Mark in Testing

Abbott has been a pretty big name in the testing effort since the beginning of the COVID-19 pandemic. In March of 2020, during a Rose Garden Press Conference, President Donald Trump touted Abbott’s ID Now COVID-19 test. The five-minute to 13-minute test (depending on a positive or negative result) had just won emergency use authorization. It was Abbott’s second COVID-19 test to win EUA.

Since that time, the company has won EUAs for numerous tests. Earlier this year, Abbott won CE mark for two new uses of its Panbio COVID-19 Ag Rapid Test Device for the detection of the SARS-CoV-2 virus: asymptomatic testing and self-swabbing.

In early March, the company won EUA for a laboratory PCR Assay that detects and differentiates SARS-CoV-2, Flu A, Flu B, and RSV in One Test - and EUA for Asymptomatic Usage of Alinity m COVID-19 test.

Some of Abbott’s tests have faced controversy. The company had to defend the accuracy of its ID NOW COVID-19 test after several independent research teams called it into question.

However, that has not stopped the company from being successful with its test – that have garnered significant revenue for the past few quarters. Abbott’s President and CEO, Robert Ford spoke about the strength of the firm’s testing during a January earnings call.

It should come as no surprise that our performance was led by our diagnostics business,” Ford said according to a Seeking Alpha transcript of the call. “COVID-19 dominated the year for us and the world, and our primary response came in the form of diagnostic tests to identify the virus. In total, we delivered more than 400 million COVID tests since the start of the pandemic, including more than 300 million tests in the fourth quarter alone.”