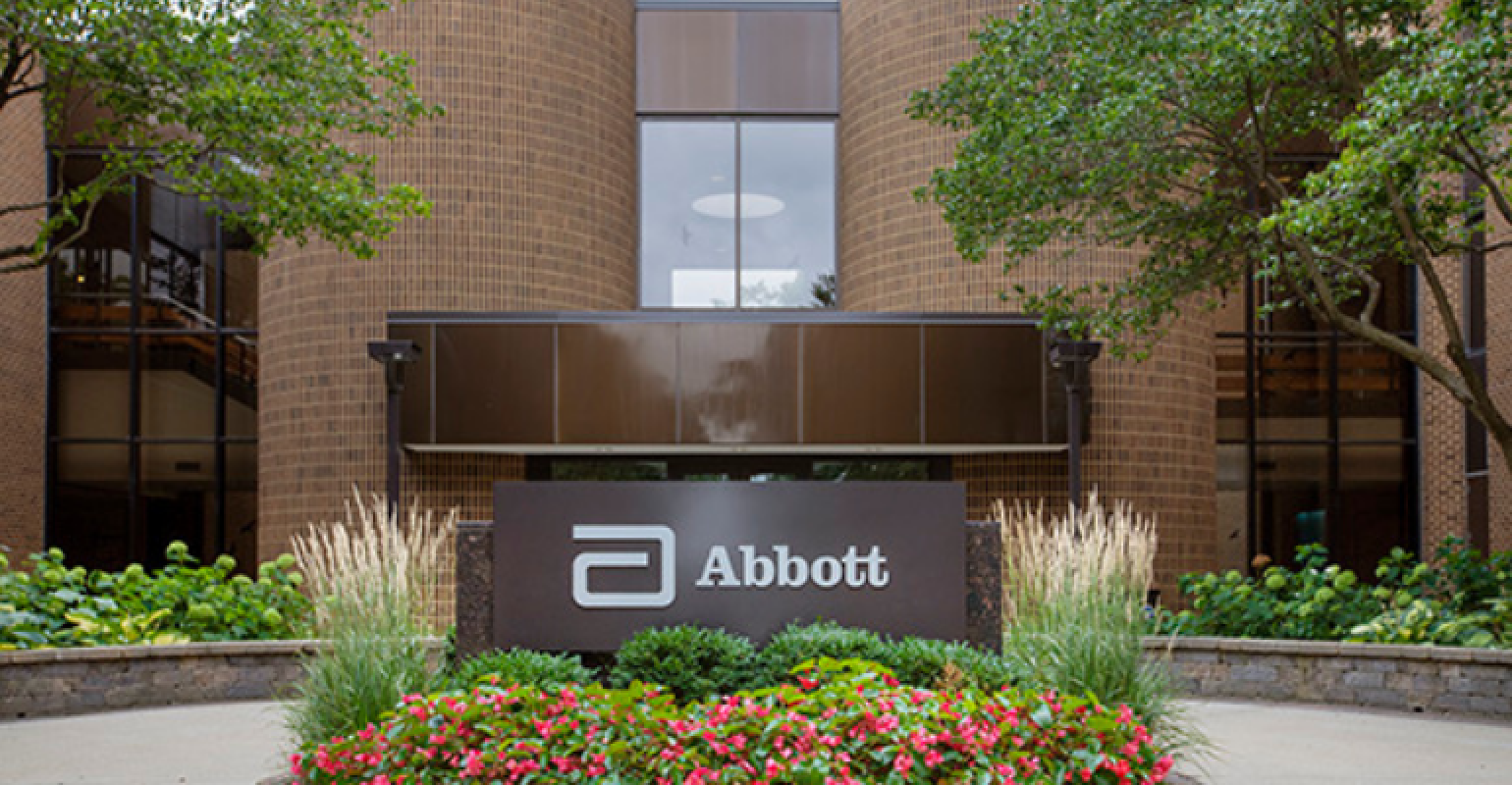 Abbott says it has not destroyed any finished BinaxNOW product, nor has it destroyed any usable test components needed by the market that could have been donated.

Abbott Laboratories emerged early on in the pandemic as a leading test maker for the virus that causes COVID-19. Now, the company is going on the defensive after The New York Times reported Friday that the company instructed workers at its Westbrook, ME-based factory to discard materials used for making its rapid COVID-19 test, the BinaxNOW.

The NYT report cites several unnamed Westbrook, ME-based Abbott employees, "not authorized to speak for the company," who said they were told to eliminate 25 lots of about 345,000 test cards each at the Westbrook factory. That's the same factory, by the way, where Abbott eliminated 310 jobs in July as demand for COVID-19 testing in the United States dropped off.

In an effort to get tests for asymptomatic screening into the hands of more Americans, FDA authorized over-the-counter, non-prescription, asymptomatic use of Abbott's BinaxNOW COVID-19 Ag Self Test and similar tests for detection of COVID-19 infection, in late March 2021. 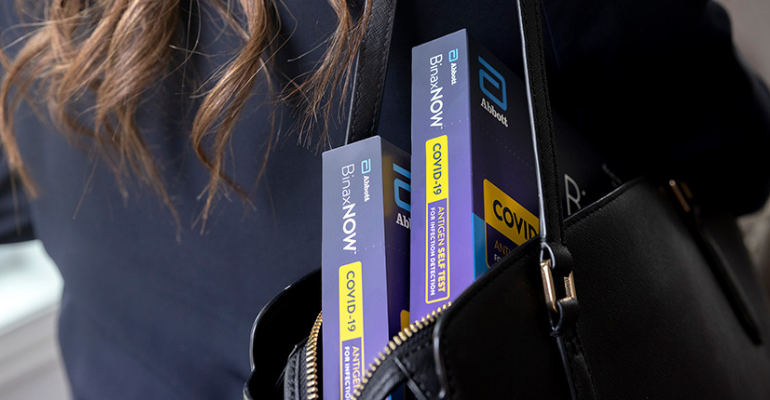 The company acknowledges in its statement that demand for COVID-19 testing plummeted in May as public health guidelines told vaccinated people to refrain from testing unless they had symptoms. At that time, Abbott said, the company had significant amounts of finished test kits in inventory to supply expected demand.

"The lots of card components, shown in the photos in The New York Times article (143608R and 143467R), were at seven-month shelf life and were disposed of in accordance with our standard inventory management process," Abbott said. "And we chose to store individual components, many of which have been in short supply during the pandemic – such as reagent bottles, cardboard packaging, swabs, nitrocellulose strips, and even paper labeling – so that we could have them in the event that we needed to scale back up, which is exactly what's happening now."

Why didn't Abbott donate the excess inventory instead of disposing of it?

One of the sticking points of the NYT article is that Abbott had disposed of testing materials that might have been useful to African nations or other countries in need.

"Abbott has decades of experience working in partnership with governments and in countries – including in other pandemics – where the need is most critical to improve public health," the company stated. "But these BinaxNOW test components could not have simply been donated overseas."

The company said this is primarily because its BinaxNOW test is not approved outside the United States, and that most governments have very specific shelf-life requirements.

"Currently, the minimum acceptable dating for our COVID lateral flow tests is nine months, or about 80% of shelf life in most countries outside of the U.S.," Abbott said. "It would have taken months to complete manufacturing, create individualized regulatory filings in countries, obtain regulatory approvals, ship product overseas in exact specified storage conditions, and then get it to the people who need it—too late for the product to be widely used."

Abbott said governments do not accept short-dated product, even when donated, because of the time it takes to get through their networks.

Abbott also noted that it does make another rapid test for COVID-19, the Panbio, which is approved in most international countries.

"Abbott has repeatedly stepped up during this pandemic," the company stated. "We self-funded our entire investment in both test development and manufacturing capacity scale up. At a time when COVID tests were selling at a premium of $100 or more, we reset the market by pricing it affordably, at a fraction, making it accessible at a mass scale. When unemployment numbers were rising by the week and jobs were needed, we hired thousands of full-time and contingent workers. And thousands of team members at Abbott worked around-the-clock shifts to invent, develop, and manufacture hundreds of millions of rapid tests, compressing into weeks what would normally take many months or years."

Abbott also said that when The New York Times contacted the company for an interview, the reporter said the story was about how private industry stepped up to fill an important role during the pandemic to develop tests.

"They wanted to know how we navigated the changing public health guidance and public behaviors," Abbott said. "But, the resulting story implied that disposing of short-dated test components was the wrong thing to do; when, in fact, we took the best actions based on quality standards, and the rapidly changing environment."

Abbott reiterated its stance that both vaccines and testing is critical to combating COVID-19.

"This isn't a situation of either/or – it has to be both: vaccines and testing," the company said. "Abbott has always worked in the best interests of public health through this pandemic and will continue to do so."