What Medtech Can Learn from the Auto Industry 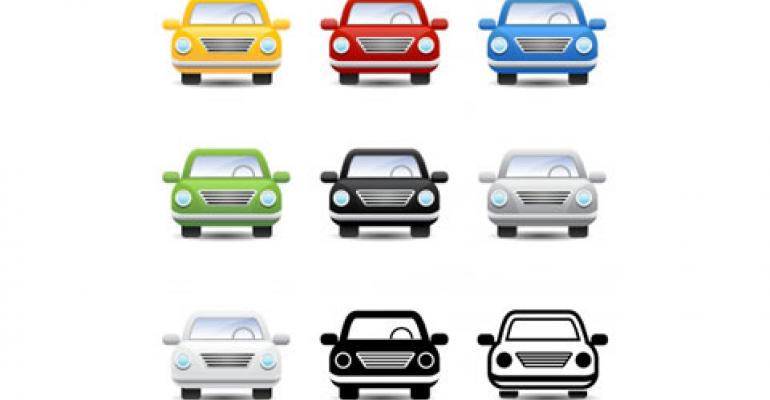 A contract manufacturer with a foot in both the automotive and medtech worlds believes medical device OEMs can learn a lot about cutting costs while maintaining quality from automakers.

A contract manufacturer with a foot in both the automotive and medtech worlds believes medical device OEMs can learn a lot about cutting costs while maintaining quality from automakers.

As president of both a medical device contract manufacturer (Trident Manufacturing Inc.) and a supplier of safety critical automotive components (Elgin Die Mold), John Sapiente has a unique perspective on the medical device industry. And as he told me in a recent conversation, he believes medtech could learn a lot from the auto industry.

Medical device manufacturers today are facing the same quandary American automakers found themselves in two decades ago, he says. For years, Detroit had the market cornered, affording car companies the luxury of a cost-plus pricing model.

Then, in the 1990s, foreign competitors swooped in with higher quality, more innovative, lower-cost cars that changed the game.

“Now the price was being set for them,” Sapiente explains.

In other words, the landscape for automakers back then looked much like it does for device makers now in the post-Affordable Care Act era.

“Their initial direction was to remove content from the vehicle to get the price point competitive,” Sapiente says, illustrating the point by comparing an early ‘90s Cadillac with a Lexus of the same era.

That tactic, as we all know, failed, costing the American auto industry dearly. But fast-forward to today, and it’s a different story. Last year, the Cadillac CTS was the Motor Trend Car of the Year.

What changed? Automakers’ mindset. They still have to shrink costs, but instead of achieving that by stripping down their cars, they’ve embraced two concepts from the Toyota Production System: kaizen, or “continuous improvement,” and muda, “eliminating waste.”

“They’re continually trying to make changes to improve the product and continually looking for ways to drive waste from the process,” Sapiente says.

But how do they get there?

The trend toward increased outsourcing in medtech is a step in the right direction, Sapiente says.

“For years, device makers didn’t want to [outsource production] because they didn’t want to trust suppliers with quality,” he says. “Now they’re trying to find partners that understand quality but can also bring cost reduction.”
Automakers have been doing that for years.

“One of the things they do in automotive is they want ideas, from their suppliers,” Sapiente says. “They’ll ask their suppliers to find 5% of their revenue in ideas of how they can cut costs, so you have your whole supply base coming up with ways to improve costs.”

Another automaker tactic is holding value-engineering workshops, wherein the OEM invites strategic suppliers to look at its designs and suggest ways to improve the product or eliminate waste from the manufacturing process.

Such strategies, he says, foster a culture that’s committed to driving innovation and efficiency from the ground up.

“The mentality in the medical device industry, I think, has been more of design for functionality, so vendors are forced to build manufacturing processes around how the device was designed,’” Sapiente says. “There wasn’t that hyperfocus on keeping costs down and optimizing the design for manufacturability. By the time manufacturing gets involved, the part has passed 510(k) and, in most cases, it’s far too costly to make improvements that will drive waste or cost out of the process.”

In the new value-based healthcare landscape, in which device makers are under pressure to put out products that do more for less, it may be time for medtech to take a cue from the car guys.

Jamie Hartford is the editor-in-chief of MD+DI. Reach her at [email protected]