VistaMed, a Freudenberg Medical company, has reported that it is part of a team that has been awarded €5.1 million over a three-year period for a project that aims to provide the first catheter to deliver direct 3D, intraprocedural analysis of the success of cardiac ablation, in the treatment of atrial fibrillation.

Atrial fibrillation or AFib is an irregular heartbeat or cardiac arrhythmia that can lead to blood clots, stroke, and heart failure. Today, more than 38 million people suffer from AFib globally with 4.5 million new cases per year, according to a news release issued by the companies.

First procedure success rates for patients with AFib undergoing cardiac ablation can be as low as 50%, and OneProjects aims to increase this significantly, according to the release. VERAFEYE aims to provide 4D cardiac imaging for navigation and therapy planning as well as confirm to clinicians where the lesions are being created and if they are complete.

VistaMed and Freudenberg Medical will be exhibiting in Booth #2609 at MD&M West August 10-12. 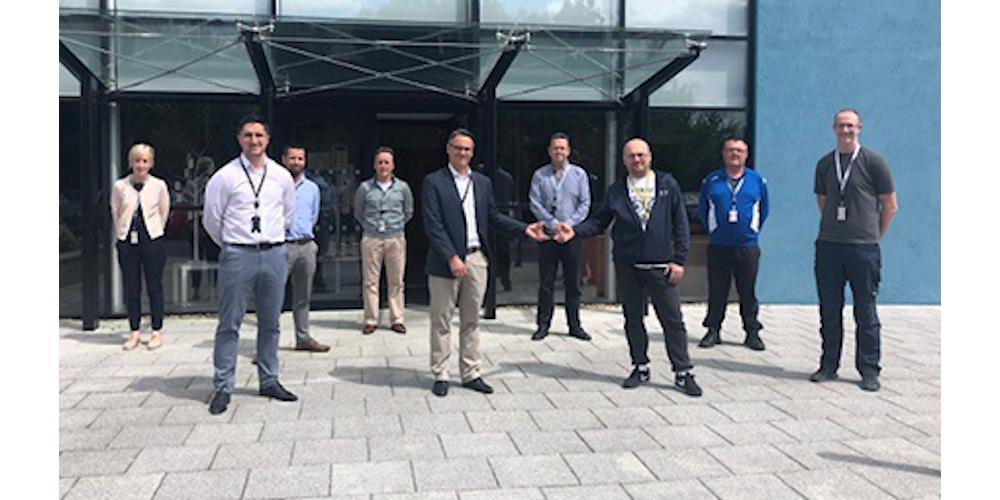