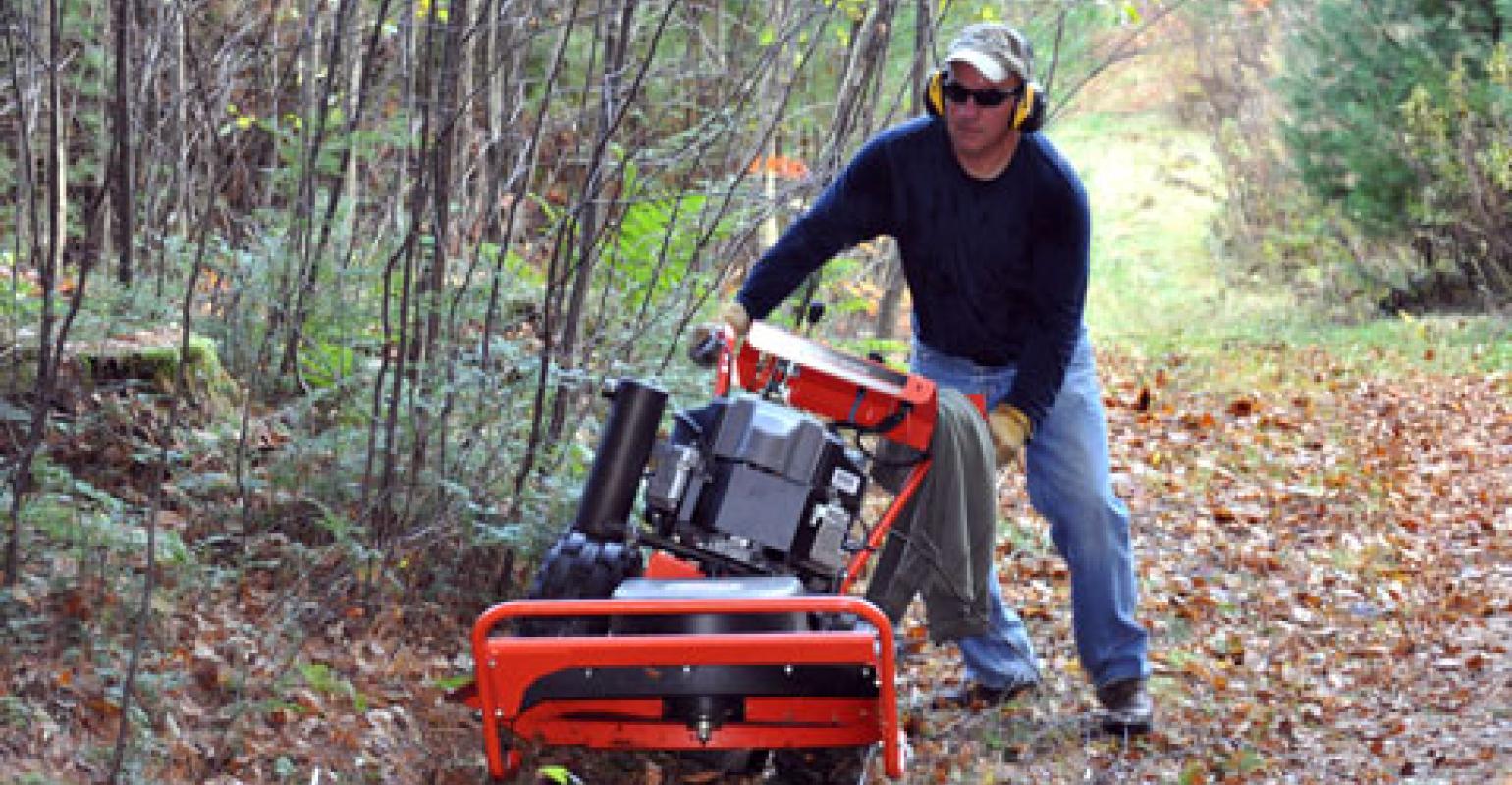 Some medical device manufacturers are asking suppliers to toe the line with their corporate social responsibility policies and take steps to make their operations more sustainable.

As medical device manufacturers outsource more of their operations, contract partners are increasingly becoming an extension of OEMs’ brands. Good or bad, anything the contract manufacturer does reflects on the OEM. As a result, some companies are asking outsourcers to toe the line with their corporate social responsibility policies and take steps to make their operations more sustainable.

One contract manufacturer doing just that is Mack Molding Co. (Arlington, VT), which provides services such as injection molding to the medical device industry through its MackMedical unit. The company’s efforts include environmental initiatives, such as installing bat boxes at its facilities to help combat white nose syndrome, a disease that kills bats in North America, and building apiaries to fight colony collapse disorder, which is threatening honeybees. Other projects are focused on making Mack a better place for employees to work, including planting a community garden; setting up volleyball courts; and clearing trails for hiking, showshoeing, and cros-country skiing on 60 acres of forestland adjacent to its Arlington headquarters.

“ISO used to be the check mark that [OEMs] wanted you to have,” says Mack Molding spokeswoman Julie Horst. “Today, that new check box is sustainable manufacturing.”It would be easy to write such efforts off as a public relations stunt or the idealistic actions of a bunch of Vermont treehuggers, but president Jeff Somple says Mack’s customers were actually the impetus for some of these changes. Johnson & Johnson pushed the company to post its sustainability policy on its Web site, for example.

But Mack’s sustainability initiatives aren’t just feel-good projects—they’re also paying off financially. “If we add all this up, it’s actually saving us money, not costing us money,” Somple says.

Two years ago, the company began an effort to reduce its cardboard consumption and increase corrugate recycling. Mack now takes steps to minimize packaging waste by using “right-size” boxes 80% of the time. The company recently ramped up the corrugate recycling initiative by adding additional heavy-duty baling equipment at its facility in Cavendish, VT. Since the program began, recycling has increased more than 60%, according to the company.

“In addition to reducing landfill waste by 8% in 2012 versus 2011, we’re generating approximately $25,000 per year in new revenue from this project, which will quickly offset new equipment costs,” procurement director Marc Colety said in a press release.

The company’s Cavendish facility has also made strides in reducing its use of natural resources. By replacing two older cooling towers in the molding department with a new energy-efficient system, it will save nearly half-a-million gallons of treated wastewater each year. After the Cavendish plant was flooded by tropical storm Irene two years ago, the company rebuilt the damaged areas with conservation in mind. Thanks to features such as new energy-efficient windows and added insulation, the company says the facility has lowered its fuel oil consumption by nearly two-thirds over the past five years.

Mack is only the third manufacturer in Vermont to earn the Environmental Leader designation from the state’s Department of Environmental Conservation and Small Business Development Center. But its efforts won’t stop there.

“It’s going to be very much a part of how we do business going forward,” Somple says.

Jamie Hartford is the managing editor of MD+DI.

Look for Suppliers as Innovative as You Are