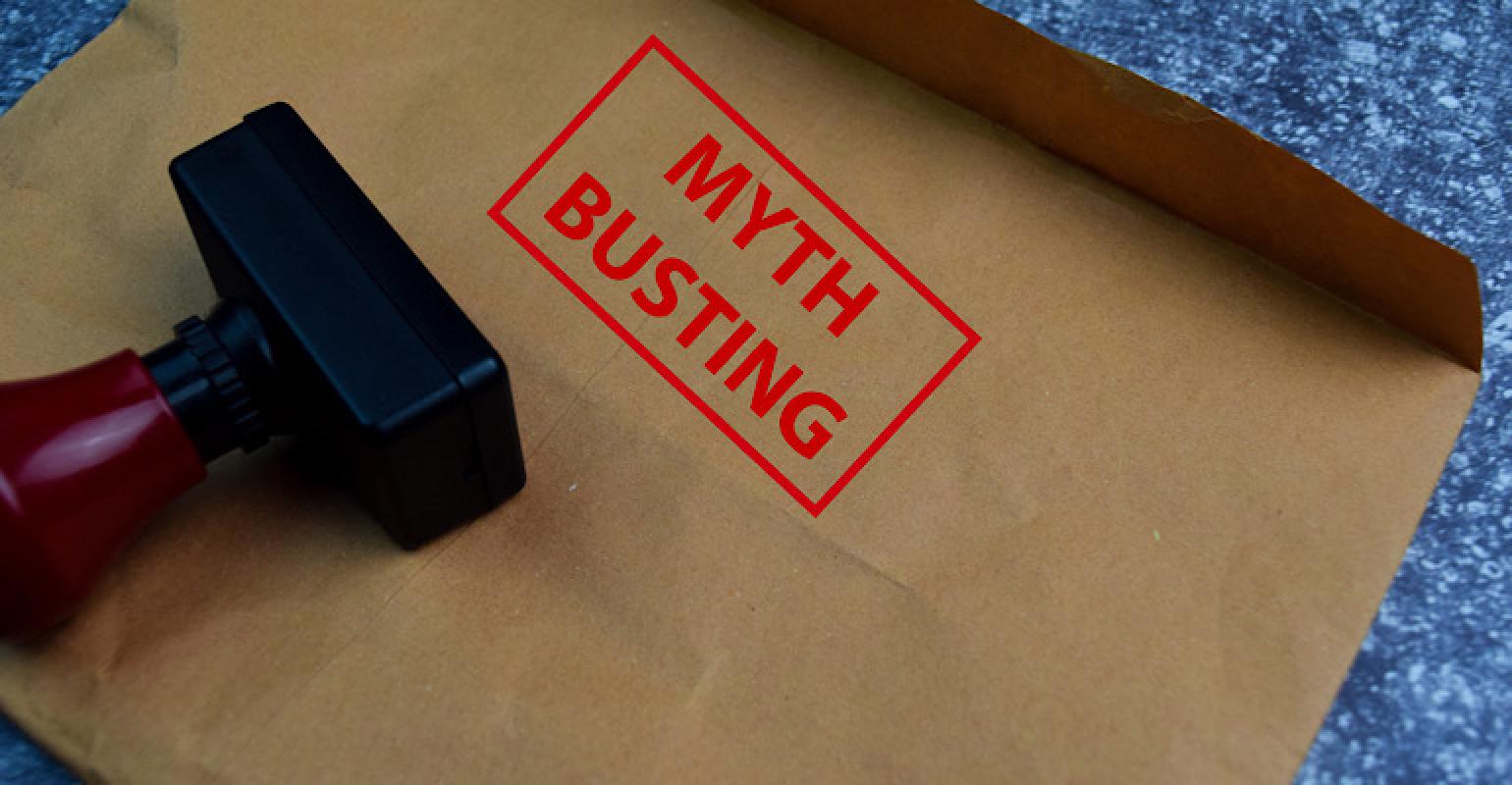 Donna Bibber, vice president of business development at Isometric Micro Molding, shared these nine micro molding myths — and how Isometric has busted them — this week at BIOMEDigital.

1. All micro molded parts are tiny

"No, they are not all tiny," Bibber said.

While some micro molded parts are very small, like the part resting on the pencil shown on the left below, others are larger parts that have microscopic features, like the part around the pencil on the right, she said.

"This part, about the size of a quarter, is not so obvious that it's micro," Bibber said. "However, upon looking at this a little bit further you can see there's a 250-micron channel that goes all the way down to 3 microns." 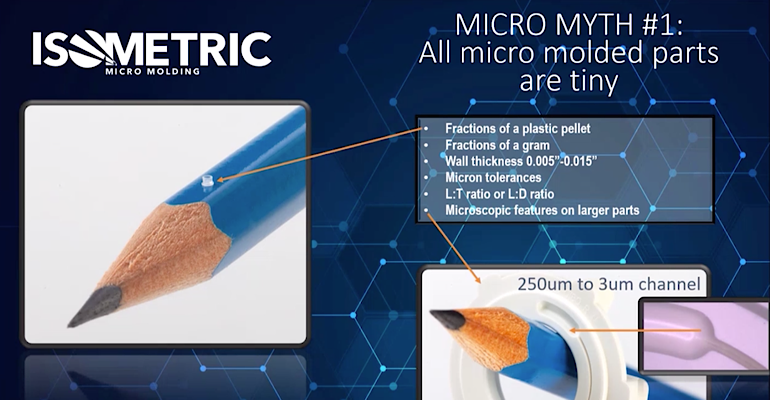 2. Aspect ratios higher than 1:1 are impossible

"This is busted for sure," Bibber said. "In many of the cannulas and sheaths, for example, that are used in glucose monitoring in diabetes devices are very long and thin."

3. Tolerances less than 10 microns are impossible to validate to 1.33 Cpk

"We do get a lot of parts that are single micron tolerance, and they're plastic parts in some cases and other times they're assemblies or automated assemblies that require these types of tolerances," Bibber said. "... What we do in the molded part is basically taking each step of your process map and breaking it down to look for microns."

That process map becomes a living document that the micro molding company uses from quote all the way through validation and production, she explained.

4. Materials behave the same in conventional molding and micro molding

"We know that to be false because we built our own tool based on the ASTM standard tensile bar, which is about 8-inches long, we built our own that's micro sized, so it's about the size of the letter I on your keyboard," Bibber said. "...So the materials behaving the same, we debunked that myth because when you're going through gate diameters, in our case between 0.006 and 0.013 [of an inch] diameter ... so they're going through this tiny gate and those materials are shearing going through that gate — it's instantaneous shear but nonetheless it is shear — so it helps us, but in shear-sensitive materials it also hinders us. So it's really important for us to understand what did we do to the physical properties of the polymer, at least in tensile properties, to understand that emperical data. Before we even build a mold, we can put this in and really understand a lot of different outputs."

"Then, of course, finding out how thin we can go with that material prior to building the real mold," she said.

5. Wall thickness of less than 0.001 inches are impossible

"We have debunked that because we have this 0.001 tensile bar that we were able to fill with certain materials," Bibber said. "Now, where this becomes a little bit dicey is when you don't have a decent melt flow rate, generally speaking, because it's not all about melt flow rate ... but where the rubber hits the road here is melt flow and making sure you have a decent one."

Bibber said they can also test, by thousandths increments at least, if these can be filled, which she said is very helpful in the medical device sector, particularly in minimally invasive surgical devices.

Where a 0.0005-0.001 [of an inch] increase or decrease in wall thickness makes or breaks a miniaturized design is in things like endoscope distal tips; pressure and temperature sensors; catheters; swallowable, self-steerable devices; dermal delivery; and subcutaneous needle insertion devices, Bibber said.

"All these things have many different parts, all kind of squeezed together in a very small space," she said.

"That is a big mistake that we see. We see parts that have failed and come to us and this is one of the main reasons is the tool," Bibber said. "The tooling is totally the enabler to doing anything small or precise in terms of micro molding and also in the automated assembly fixture." 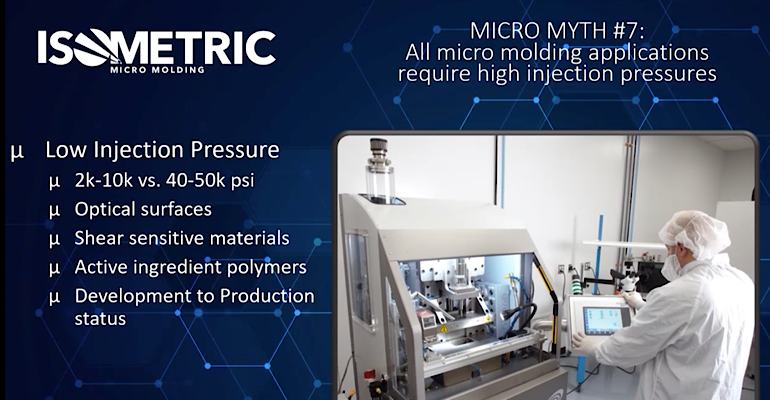 "We think we found a good way to debunk that one," Bibber said. "If that part is held into an end-of-arm tool ... we know exactly where those parts are and at what datum structure they are captured into ... now, we can let them go, you can put them down and put them into a bulk pack bag, but then somebody has to pick those back up again at some other point and put them together with other parts. What we've found is to provide additional value is to put it into a system that has extremely high precision ... then we're solving those yield and quality issues that are associated with manual assembly."

Bibber said it's pretty common to hear this statement in miniaturization, but that myth has to go one step further, she said.

"You can't make it if you can't validate it," she said. "Measuring it is one thing, but validating to 1.3 or greater Cpk is very, very important for medical and drug-delivery applications."