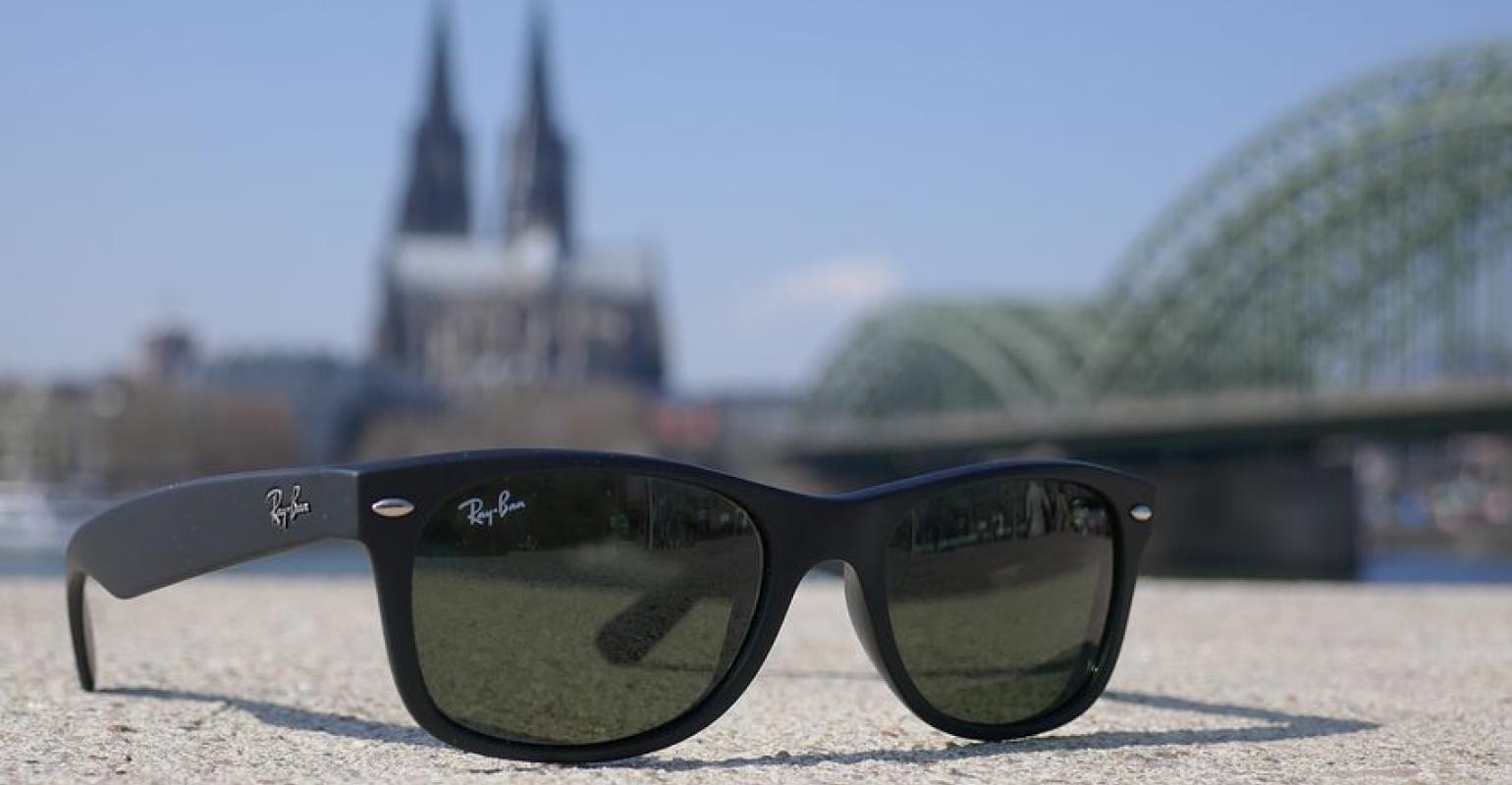 The technology was designed by Northwestern Medicine along with Northwestern’s McCormick School of Engineering scientists and has the potential to monitor, separately and accurately, UVB and UVA exposure for people at high risk for melanoma.

Northwestern Medicine and Northwestern’s McCormick School of Engineering scientists have developed what is being called the world’s smallest wearable, battery-free device to measure light. The technology enables scientists to measure exposure to light across multiple wavelengths.

The device is as about as thick in diameter as a credit card and is about the size of an M&M. It is also solar powered.

Researchers also noted the device enables precision phototherapy for these health conditions, and it can monitor, separately and accurately, UVB and UVA exposure for people at high risk for melanoma. For recreational users, the sensor can help warn of impending sunburn.

The device works when light passes through a window in the sensor and strikes a millimeter-scale semiconductor photodetector. It then produces a minute electrical current with a magnitude proportional to the intensity of the light. Researchers said this current then passes to an electronic component called a capacitor where the associated charge is captured and stored. A communication chip embedded in the sensor reads the voltage across this capacitor and passes the result digitally and wirelessly to the user's smartphone. At the same time, it discharges the capacitor, thereby resetting the device.

A study about the technology has been published in Science Translational Medicine.

"We hope people with information about their UV exposure will develop healthier habits when out in the sun," co-senior author, Dr. Steve Xu, instructor in dermatology at Feinberg and a Northwestern Medicine dermatologist, said in a release. "UV light is ubiquitous and carcinogenic. Skin cancer is the most common type of cancer worldwide. Right now, people don't know how much UV light they are actually getting. This device helps you maintain an awareness and for skin cancer survivors, could also keep their dermatologists informed."

Onward and Upward for Single-Use Systems in Bioprocessing
Jan 25, 2021