Team Up to Advance Bioelectronics 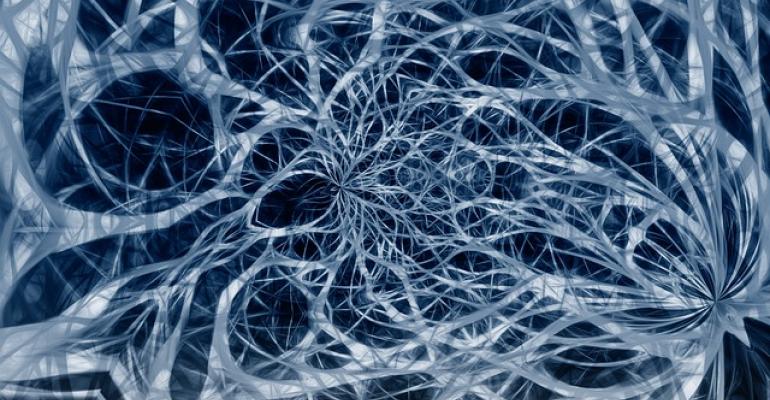 Image by Gerd Altmann from Pixabay
A new alliance seeks to generate interest and awareness of the growing bioelectronic medicine sector.

The Alliance for Advancing Bioelectronic Medicine (AABM) aims to play a unique convening role for the industry, mobilizing patients, physicians, and other stakeholders to advocate for the field, as well as to engage new audiences such as policy makers, investors, media, and the general public. MD+DI recently spoke with Barry Keenan, vice president of engineering at BioSig Technologies, a company that is one of the initial supporters of the AABM, about the growth and potential of the bioelectronic medicine market.

When asked why the bioelectronic market is important in healthcare, Keenan said that bioelectronic medicine has the potential to provide immediate relief for patients suffering from a number of chronic illnesses, without the side effects typically associated with drug therapy. “Many people believe it will replace a number of pharmacotherapies,” he said. “Bioelectronic medicine can treat locally by modulating parts of the central and peripheral nervous system—whereas with drug therapy, chemicals are released into the body that become systemic right away and can have intolerable side effects.”

Groups are also exploring bioelectronics in other innovative ways, he noted. For example, Keenan mentioned that there is currently research going on that could use bioelectronics to prevent type 1 diabetes. “This exciting research is at the early preclinical stage in rodent models, but impressive results have already been demonstrated.”

The time it takes for a bioelectronics medical device to clear regulatory hurdles is also an attractive factor. “We're looking at a tenth of the cost of traditional pharmaceutical drugs in getting these devices to market,” Keenan said, cautioning that the process is still not an easy one, especially for implantable, Class 3 devices. “There is still a large clinical burden to prove safety and efficacy, but generally you can get these devices to market at a fraction of the time it takes to get a drug to market.”

For all these reasons, Keenan believes that although bioelectronic medicine has been around for years, it has recently gained significant attention due to a number of therapy breakthroughs, and the field is going to grow rapidly given the exciting research underway. “Many groups are trying to map the body’s neural networks now, to understand how certain diseases that are not successfully treated through drug therapy today can be treated using bioelectronic medicine in the future,” he said. He estimates that the bioelectronic medicine market could be valued as high as $60 billion in the next 10 years.

Therefore, he believes now is the right time for the AABM to be created in order to bring entities together to further advance the industry. “Right now there are a lot of different medical device industry verticals targeting certain disease areas. Bringing people from different backgrounds together creates an opportunity to leverage technologies from different sectors,” he said. “And the financial investment community—venture capitalists, private-equity groups to understand the potential that exists and to increase investment.”

He would like to see smaller, innovative companies that are developing exciting technology who may need assistance in getting their products to market included in the alliance. “And also the bigger players—Medtronic, Abbott—the industry powerhouses that bring considerable impact.”

Keenan, along with Gulam Emadi, principal systems engineer at Setpoint Medical, and Jerry Ok, senior director of Hardware R&D, at Second Sight Medical Products, will be participating in a panel discussion on this topic at MD&M West 2020. The panel, entitled “Bioelectronic Medicine: Redefining Medical Treatment,” will be held Tuesday, February 11, from 2:05 to 3:00 p.m. in Room 210A.