Offering a service lifetime of more than 50 million cycles, the valves can increase OEM device efficiency and reliability. Typical applications for the Series 090 include oxygen therapy devices, compression therapy (for treatment of DVT), and gas analyzers.

At ATX West 2020, OnRobot demonstrated its new VGC10 gripper, described as a small but powerful and highly configurable vacuum gripper with no need for external air supply.

The compact VGC10 is suited for constrained environments and smaller robot arms, while offering a payload of 15 kg (32 lb). It features two independently controlled air channels that allow it to act as a dual gripper with pick-up and release in the same action, further increasing efficiency and reducing cycle time, the company reported. The gripper can also be used with a single air channel for higher gripping performance.

The compact new gripper is compatible with any major collaborative or light industrial robot arm through OnRobot’s new One System Solution platform offering a unified mechanical and electrical interface between the robot arms and any OnRobot EoAT.

“Up until now, manufacturers’ ability to integrate end-of-arm-tooling has been limited by proprietary interfaces, complex programming, and inflexible, limited-use tools. Our product portfolio is a drastic departure from this scenario,” explained Kristian Hulgard, general manager of OnRobot’s Americas division, in a news release.

At Universal Robot’s ATX West booth, its OEM partner Columbia/Okura launched its new miniPAL, a mobile palletizer utilizing the UR10e cobot arm. “The partnership between Columbia/Okura and UR allows the two companies to provide a safe and economical palletizing solution to clients who are facing labor shortages, many of whom may also be new to factory automation,” explained Brian Hutton, president of Columbia/Okura LLC, in a news release. “With the introduction of a collaborative palletizer, employees can be reassigned to work on higher value, less strenuous tasks where their time and skills are better served.”

With a footprint of 11 x 13 ft, the flexible miniPAL can palletize at two pallet locations for optimized operation. And to reach high speeds when not in collaborative mode, the system (showcased at ATX) features two safety mats and two area scanners that detect when people enter the work envelope.

The system plugs into 110V AC wall power, can be set up in less than a day, and delivers an average payback between 8-10 months, depending on application and industry, Universal Robot reported in a news release.

At MD&M West 2020 Harpak-ULMA showcased the availability of a flow-wrapping packaging solution capable of applying a chevron seal for medical packaging. Chevron seals with peelable side seals can ease opening, and offering such capability in flow wrapping is important given recently updated ISO 11607 guidelines that emphasize point-of-use aseptic presentation of terminally sterilized medical devices, the company reported in a news release.

“Harpak-ULMA is committed to continuous innovation across all of our packaging platforms. We expect that introducing chevron seal capabilities in our flow-wrapping solutions will be well-received by medical device customers seeking affordable, compliant packaging options,” stated Kevin Roach, Harpak-ULMA CEO, in the release. “Thought leadership is not just about envisioning the future for customers, it means executing on it. We are expanding the depth and breadth of options available to our customers on every front – from sealing technology to smart connected machines and even augmented reality. We know our customers want to do more and go faster with less resources.” 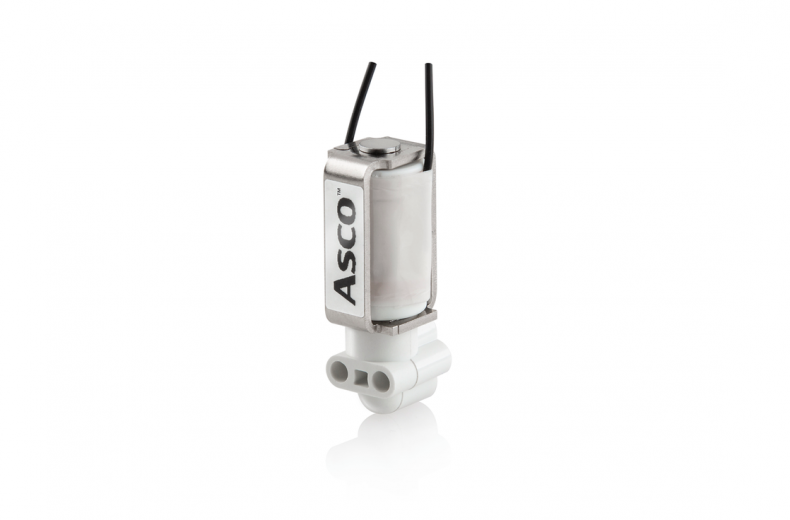