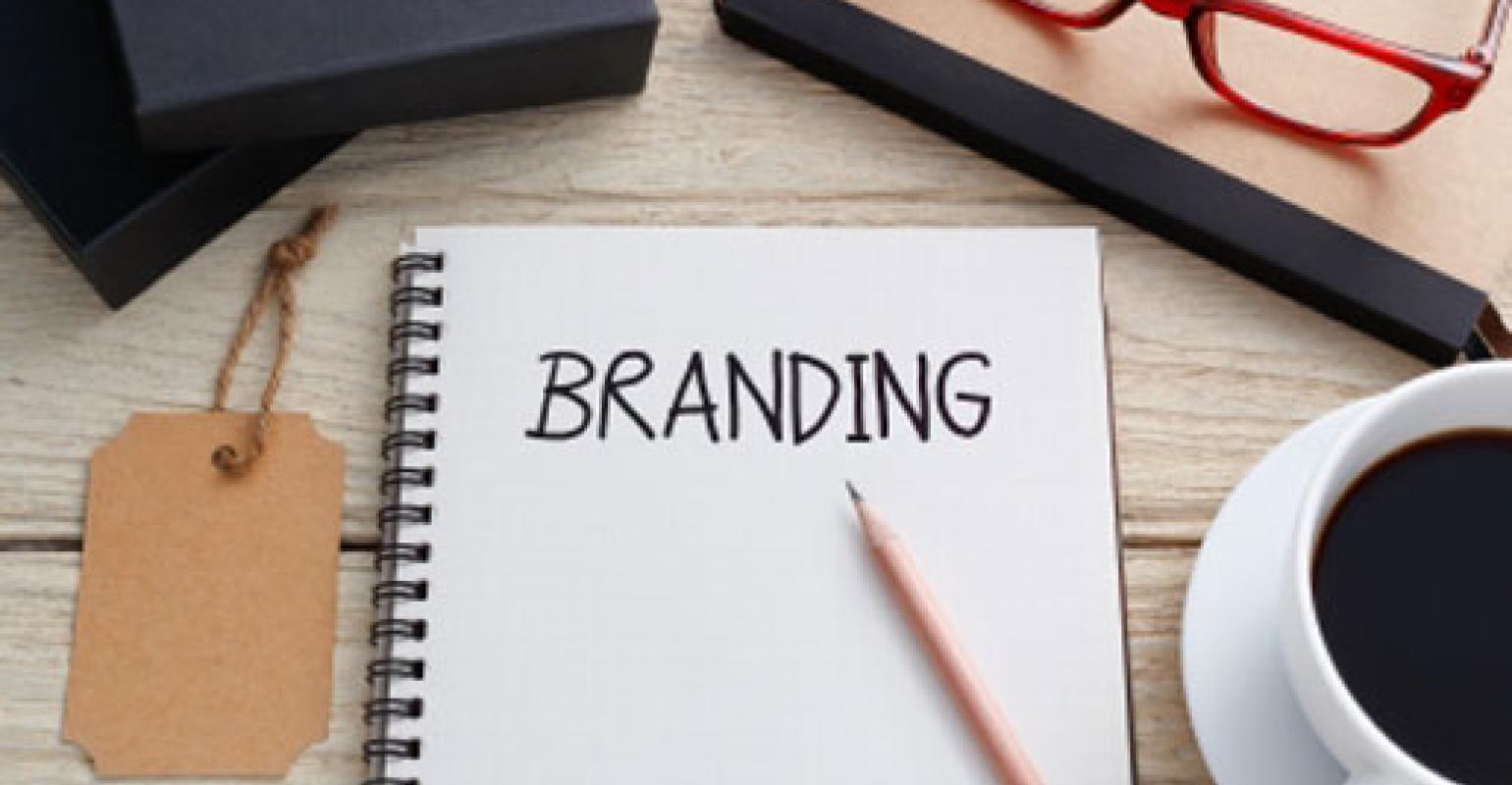 A medical device supplier is trying a novel approach to talk to customers—using named, human characters instead of just product descriptions.

A medical device supplier is trying a novel approach to talk to customers--using named, human characters instead of just product descriptions.

It's unusual for a supplier to put anything other than their product front and center when advertising to potential customers. But that's exactly what Smalley Steel Ring Company decided to do when it introduced Shel and Shelli to the world.

Wait, who? Shel and Shelli aren't exactly mascots, but they do put a human face on Smalley's engineering expertise.

Smalley, a supplier of rings and springs for the medtech and other industries, has approximately 500 employees and is headquartered about an hour's drive from Chicago in Lake Zurich, IL. The company, in business for over 50 years, recently re-evaluated its strategy for the future and how best to address its current and potential customers, said Lauren Nagys, marketing program manager at Smalley.

"We don't have a typical sales team here at Smalley, we have sales engineers," explained Nagys.

Indeed, that point is underscored on the "About Us" section of the company's website, with the statement that "At Smalley, we believe that engineers should work with engineers. So we ensure that customers work directly with our experienced and talented team."

From that realization, Nagys said the question became, "Wouldn't it be great if we added a human component?"

So Shel and Shelli, Smalley Advocates, were born. Or rather, were created as fictional characters--in real life, models--that are mechanical engineers and serve as spokespeople for Smalley's engineers. The idea, Nagys said, was to give the company a novel way to connect with its customers.

Shel's name comes from the nickname of Smalley cofounder Sheldon Greenhill, and Shelli, of course, is the feminine version of the name.

The pair appear frequently on Smalley's corporate blog, advertising, and have their own Facebook page. In August 2015, they were introduced to the world via a blog post titled, "Meet Shel and Shelli." Shelli wrote that she "spend[s] most of my days designing custom rings and springs for a variety of applications and industries," while Shel wrote that he "work[s] directly with customers to take their designs further than they thought possible."

Creating Shel and Shelli has allowed Smalley to branch out into more progressive forms of marketing, Nagys pointed out, including social media.

So what do clients think of the duo? So far, Smalley has received "a lot of good feedback on the fact that we're focusing in on what our engineers want," Nagys said. She said the humanized connection gives customers a different way to reach the company, including through the blog and resource library.

The feedback is more than just anecdotal. Since Smalley incorporated Shel and Shelli in their product ads, there has been a significant increase in ad impressions--a clear shift in the right direction, Nagys said.

Apart from Shel and Shelli, the company has progressed on other fronts, recently opening an office in Tianjin, China. In March, Smalley announced that it can now design and make wave springs and Spirolox retaining rings with diameters as small as 0.165 inches.

What's next for Shel and Shelli? Plans aren't solidified yet, but Nagys pointed out that their human abilities may lend well to developing video content or online webinars, since a face and voice can help a product stand out as more than simply a tiny component.

As for any lessons learned from the process, Nagys suggests that other suppliers or OEMs considering a new approach carefully think about the length of time needed, the plan for executing it, and a way to quantifiably measure the return on investment. "Make sure you set up clear goals for your strategy moving forward and how you want to achieve them," she said.