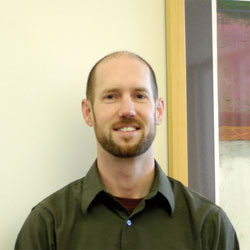 When it comes to healthcare advances over the last 25 years, it may be easy to overlook some of the simplest, yet most significant improvements in patient care and the mitigation of preventable threats. However, patient-care connectors are among the most-critical components of any instrument in that they often represent the primary user and patient interfaces. The evolution of these components throughout the past several decades has ultimately contributed to the continuous enhancement of patient care, from minimizing the spread of HIV and infection to reducing the risk of needlestick injuries, and everything in between.

By the mid-1980s, HIV had already emerged not only as a grave concern, but as one of the leading impetuses driving patient care toward further mitigating the risk of infection and cross contamination. This awareness helped prompt the adoption of disposable connectors and single-use tubesets, which, in turn, significantly reduced the risks associated with infection and transmission of disease. 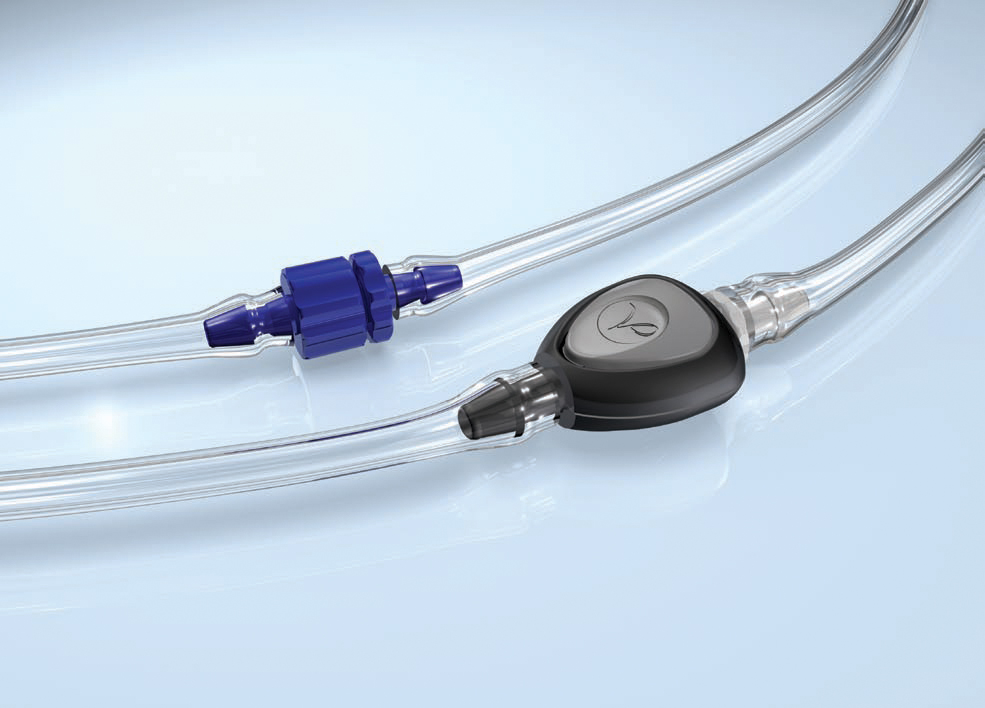 New solutions meant new opportunity, and plastics took a firm foothold among medical devices and patient-care products. Advances in materials and processing techniques that made plastic connectors and IV components more viable from both a cost and performance standpoint facilitated a shift to consumables. This trend also addressed many of the challenges related to cleaning and sterilization practices. Correspondingly, standards to further define regulatory norms pertaining to biocompatibility testing and associated product requirements made for more readily understood and accepted criteria. As a result, these guidelines enhanced consumer safety and allowed for simpler production and qualification of connectors and tubing.

To further minimize the risk of infection and inherent hazards in handling needles for the delivery of fluids, medications, and other liquids, most IV infusion is now done via swabbable, needleless valves. At the end of almost any modern IV catheter is a female luer with some form of elastomeric septum, which can be actuated via a standard syringe or infusion pump with a similar luer connection. These valves eliminate the need for needles, but still allow for a swabbable surface that can be readily disinfected prior to introducing anything via this path to the bloodstream.

Along with hospital-acquired infections, the prospect of tubing misconnections remains one of the biggest patient risks today, in addition to being a perpetual challenge for both hospital practitioners and administrators. As patient-care connectors continue to be primary interfaces of medical devices, their potential to employ the same termination such that they could be inadvertently connected to other instruments or tragically misconnected to the patient is entirely too real.

One of the most significant initiatives to come along in the last 25 years relative to IV and patient-care connectors is just being laid out today, however. The ISO 80369 initiative pinpoints application areas, such as vascular access, in which only certain types of connections should be used--or more importantly in which certain connector types may not be used. States such as California have already passed laws in the same vein, to go into effect in 2013, that will attempt to drive this issue back upstream to medical device OEMs. With regulatory bodies such as the Association for the Advancement of Medical Instrumentation and ISO now stepping in to facilitate change, it seems imminent that yet another large improvement to patient care and safety is on the horizon.