HomeProduct DevelopmentComponentsPanel Gives Bold Prediction about Bioelectronic Medicine’s Future
Recent
Product Development
J&J MedTech Lands Clearance for INHANCE Shoulder System
May 19, 2022
The Robot Will Do Your Angioplasty Now
May 18, 2022
XACT Is Changing the Tone of Robotics in Healthcare
May 18, 2022
Medtronic Touts Cusp Overlap Technique in TAVR
May 18, 2022 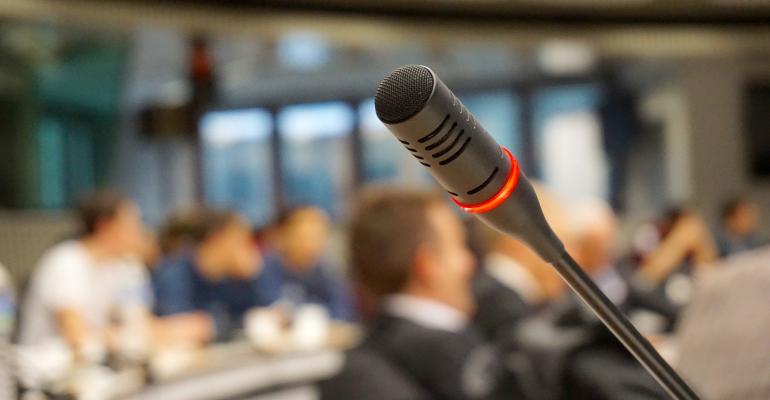 Image by fill on Pixabay
Bioelectronic therapy has the potential to make definitive changes in patient care. A panel at MD&M West discussed bioelectronic medicine and where the space is going.

BioSig is developing the Pure EP system, a surface electrocardiogram, and an intracardiac multichannel device.

It is one of several technologies in this new phase of bioelectronic technology. Gulam Emadi, Principal Systems Engineer at SetPoint Medical clearly defined this new phase to the audience.

“We’re jumping ahead to more of this digital dose kind of space where we’re delivering things to alter or correct disease states,” Emadi said. “Our company is paving the way in making people aware of it.”

Perhaps one of the most important moments in the recent history of bioelectronic medicine was the GlaxoSmithKline’s (GSK) investments into the space.

“I think when the initiative of GSK started that really did it,” Keenan said.

In terms of the future, Keenan noted that would depend on the current crop of bioelectronic technology companies being successful with FDA.

“I think that depends on a little bit on kind of what happens with all of these various companies in the next several years,” Keenan said. “I think there’s a great opportunity to get these on the market. We’re on the cusp of something big in this area and I think we’ll see that in the next five to 10 years.”

Jerry Ok,mSenior Director, Research & Development Hardware Engineering at Second Sight Medical Products, said that the work to push the space front and center now was being done now. Second Sight has developed the Argus II, a system featuring a head-mounted digital camera that communicates with an implant attached to the eye.

“I think from a device standpoint there are investments being made now that are going to lay the groundwork for leap and capability for devices that are available for research,” Ok said.